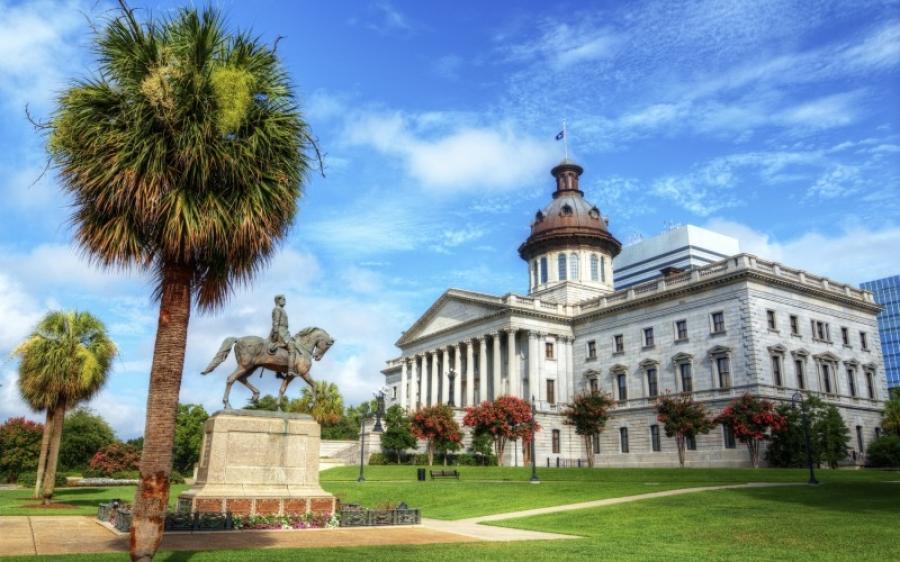 The State House in South Carolina.

A measure that would stop opposition groups from indefinitely delaying road and construction projects is heading to the S.C. House floor.

The move comes as some lawmakers say actions by conservationists can unduly delay a development by saying it could harm the state's environment and push a matter into court.

"What that does from a practical effect under our law, is it stays the grant of a permit almost indefinitely until a final hearing can be held," he said. "In the case of an economic development project if this is used, potentially it could scare somebody away from coming to the state of South Carolina if the process takes too long."

If passed, the bill would give those petitioning a development 30 days to prove the construction would cause irreparable harm to their environment. If harm is proven and a judge extends that period of time, a court could require the petitioner to pay a bond to the developer for the cost of delaying the project and any court fees.

Those opposed to the bill, H. 3565, said taht of the 30,000 active permits granted by the S.C. Department of Health Environmental Control since 2007, only 54 cases had a stay involved. Some called the legislation a solution in search of a problem.

Rep. Gary Clary, R-Clemson, said he believed the bill speeds up the process for developers while infringing on the rights of an average citizen who is concerned about the environment near their home or business.

"I think that we have a process that works," Clary said. "You talk about it hurts us in bringing jobs to the state, well, (S.C. Commerce) Secretary (Bobby) Hitt might disagree with us on that. They've done a pretty good job of bringing jobs into this state and I haven't seen them complaining about it."—AP

For more on the story, visit http://url.ie/11oqm