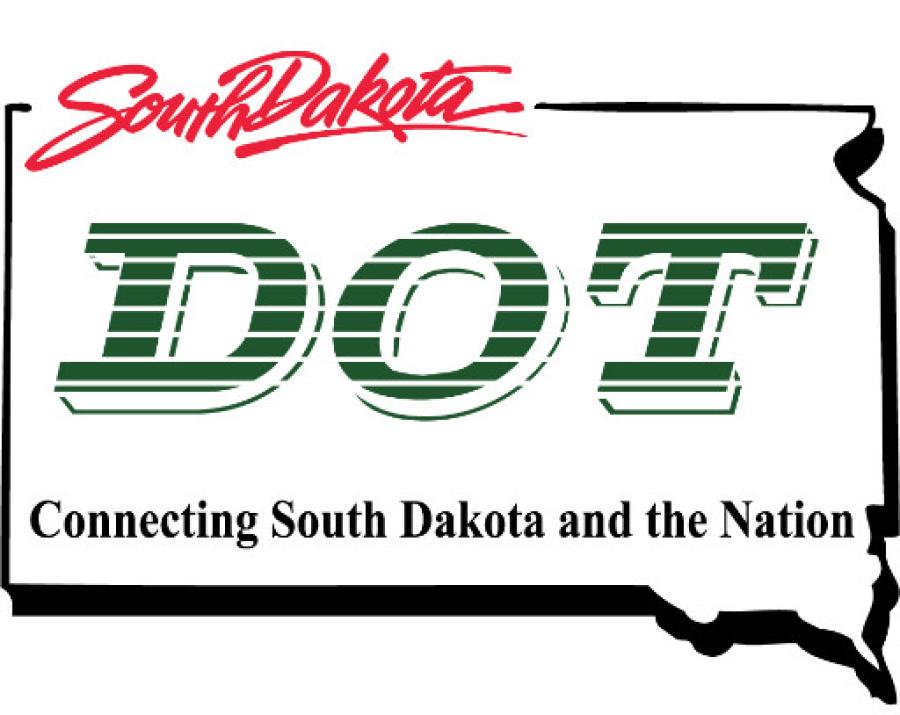 The Exit 14 project in Spearfish was a regional winner in the Operations Excellence category for a medium size project. This is the seventh regional award for the department in this competition since 2010.

The Interstate 90 Exit 14 project replaced the existing diamond style interchange with a single point interchange that significantly increased the capacity and improved traffic flow. One mile of I-90 was reconstructed and the profile lowered to increase the vertical clearance under the new structure.

The bridge was aligned to match the existing alignment of 27th Street and Colorado Boulevard was adjusted to the north. New traffic signals were installed along with a signal bridge in the center of the new structure.

Improvements also were made to pedestrian and bicycle access.

The project qualified in the Operations Excellence category for the effective use of transportation assets to reduce congestion, improve reliability and access and significantly increase safety for motorists.

"The Spearfish Exit 14 project was definitely a challenge for the department, the city and for motorists before and during construction," said Secretary of Transportation Darin Bergquist. "By working together, utilizing innovative construction techniques and recognizing the need for more efficient and safer access, we were able to deliver an excellent project that will serve the Black Hills and the city of Spearfish for many years to come."

The Western Association of State Highway and Transportation Officials, known as WASHTO and made up of 18 western states, announced the winners at its conference in Glendale, Ariz.

Now in its 12th year, the competition — which is sponsored by the American Association of State Highway and Transportation Officials, the AAA motor club and the U.S. Chamber of Commerce — recognizes the best transportation projects in three categories and sizes: Quality of Life/Community Development, Best Use of Technology and Innovation and Operations Excellence. The project sizes are small, less than $25 million; medium, from $26 million to $199 million; and large, $200 million and up.

Transportation projects that were completed in 2018 were eligible to compete. All nominations were judged by officials representing diverse industries within the transportation sector.

The three highest-scoring projects from each of four regions will earn a place on the list of "Top 12" projects. Those 12 projects will compete for the Grand Prize, selected by an independent panel of industry judges and the People's Choice Award, which is chosen by the general public through online voting. These two winners also receive $10,000 cash awards, to be donated to a charity or scholarship of the state DOT's choosing. The Top 12 projects will be announced on Aug. 23, when online voting for the People's Choice Award will begin. The winners of the top two awards will be announced Oct. 7, at the AASHTO Annual Meeting in St. Louis, Mo.