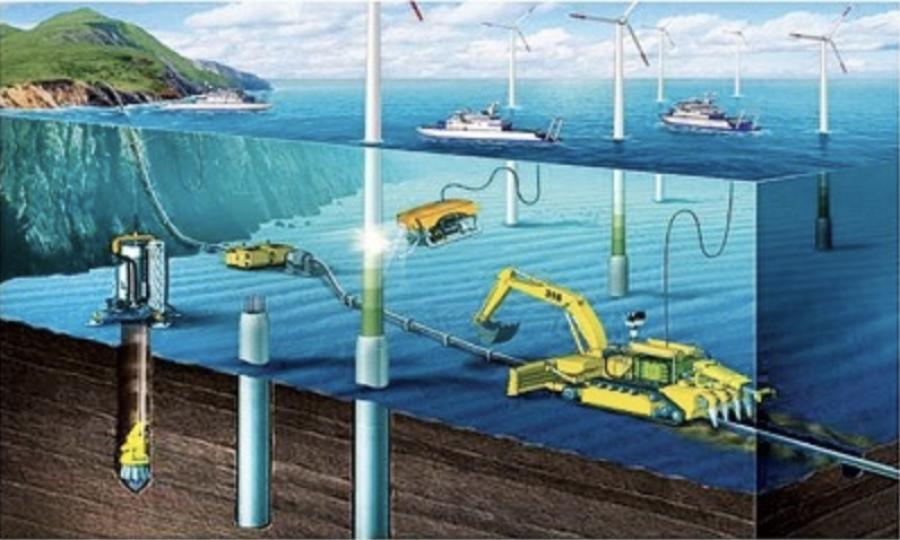 These days, demands for such robots that are capable of conduct building operations for an extended period of time under the sea are rapidly rising for the purpose of seabed leveling, equipment installation and so on in regions 500 to 2,500 meters below the sea surface. Nevertheless, South Korea is currently importing or borrowing all of such robots it uses because of the lack of underwater construction robot technology developed by itself.

The ministry is planning to test the prototype robot until 2019 by operating it under the sea. It is expected to become actually usable in 2021. Once the commercial use on the seabed becomes available, the construction, repair and maintenance of construction structures such as offshore plants and offshore wind power plants can be facilitated and lease fees currently amounting to 40 billion won or so a year are expected to be saved.

The country's focus on underwater construction technology can be further illustrated in the following video.