Outreach to 100 construction companies operating in the United Arab Emirates and Qatar reveals concerning lack of transparency, only a handful of companies taking adequate steps. 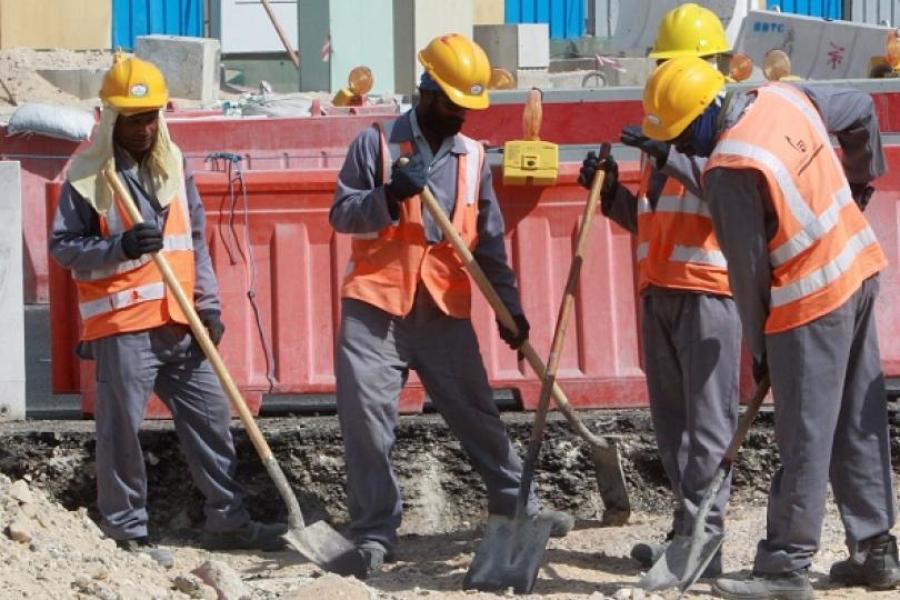 Construction companies operating in the Gulf are failing to protect migrant workers from abusive working arrangements, showing a concerning lack of transparency on the safeguards they have in place, says Business & Human Rights Resource Centre.

The Centre quizzed 100 construction companies operating in Qatar and the UAE on the measures they are taking to stop exploitation of migrant workers. Only 22 responded, indicating a shocking level of inaction. The Centre today releases a report, “Wall of Silence,” analysing the company responses, and a searchable online database in English and Arabic.

Despite increasing public pressure, companies involved in the construction of the World Cup stadiums failed to respond to this outreach. Firms such as Al Balagh Trading & Contracting, Larsen & Toubro, HBK Contracting, J&P Avax SA, Joannou & Paraskevaides (Overseas), Midmac and Porr missed out on the opportunity to demonstrate their adherence to the Workers' Welfare Standards of the Qatar Supreme Committee for Delivery & Legacy.

Of the 100 companies contacted only 39% have publically available human rights commitments.

A few companies report important steps in areas such as recruitment, worker voice and subcontracting, providing examples that others can follow.

Laing O' Rourke, Multiplex, Salini Impregilo, SNC-Lavalin and Vinci reported a policy of reimbursing fees to workers if they have been charged during the recruitment process. Another six companies stated that they would terminate their business relationships with recruiting agencies that are found to charge fees.

Interserve (UK) said that they require subcontractors and suppliers to prequalify based on their employee welfare practices and that their compliance is subsequently monitored through audits and worker interviews.

Carillion, Laing O'Rourke and Salini Impregilo pointed to a global policy on freedom of association and providing workers in their Gulf operations with alternative means of expression and collective organizing through worker welfare committees.

The appalling treatment of migrant workers in the region has been widely publicised, so no company has an excuse for inaction.

"Global inequality is on display in the construction of multi-million dollar high-rises and stadiums by migrant workers who find themselves trapped in debt and sometimes unpaid for their labour. As the employer of 7% of the world's workforce, it is time that the construction industry ups its game."

The announcement of the 2022 World Cup and the 2020 Dubai Expo has put a spotlight on the plight of construction workers in the region, but construction companies have been too slow to react. Effective company action is critical to ending the appalling abuse of these vulnerable and desperate workers.

Companies must embed effective human rights due diligence in their operations and publicly report on their progress. Urgent action is required to ameliorate the risks associated with recruitment, contracts, payment, health & safety, living conditions, freedom of movement and subcontracting. Companies need to guarantee meaningful worker participation and effective grievance mechanisms to curtail abuses, and come together with industry players and civil society to form a strong sector-wide response.

"The regional variation in company responses demonstrates an urgent need to strengthen the competitive advantage for construction firms to uphold the rights of migrant workers. Mandatory transparency legislation in the UK introduced through the Modern Slavery Act and independent scrutiny from media and civil society have provided impetus for some companies to act, but more needs to be done. Governments, clients and investors must reward firms that take a responsible and transparent approach to their employment and recruitment practices."