South Mountain Freeway Construction to Ramp Up in 2018 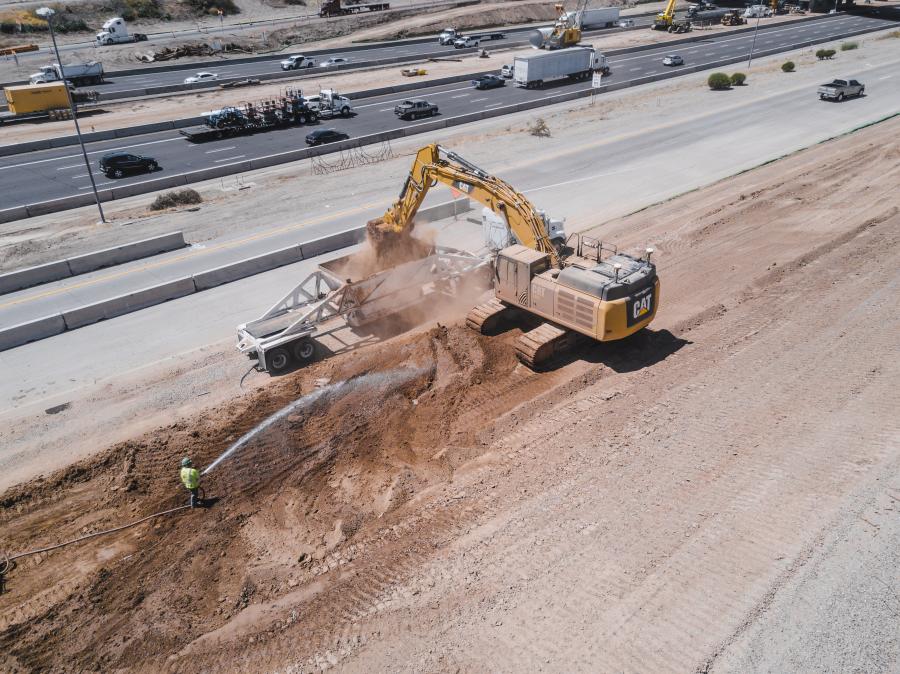 Work is currently under way in all but one section of the 22-mi. corridor. (ADOT photo)

One year after major construction began on the Loop 202 South Mountain Freeway, bridges have been built from the ground up, a massive amount of earth has been moved and compacted, and an emerging I-10 interchange has changed the West Valley skyline. 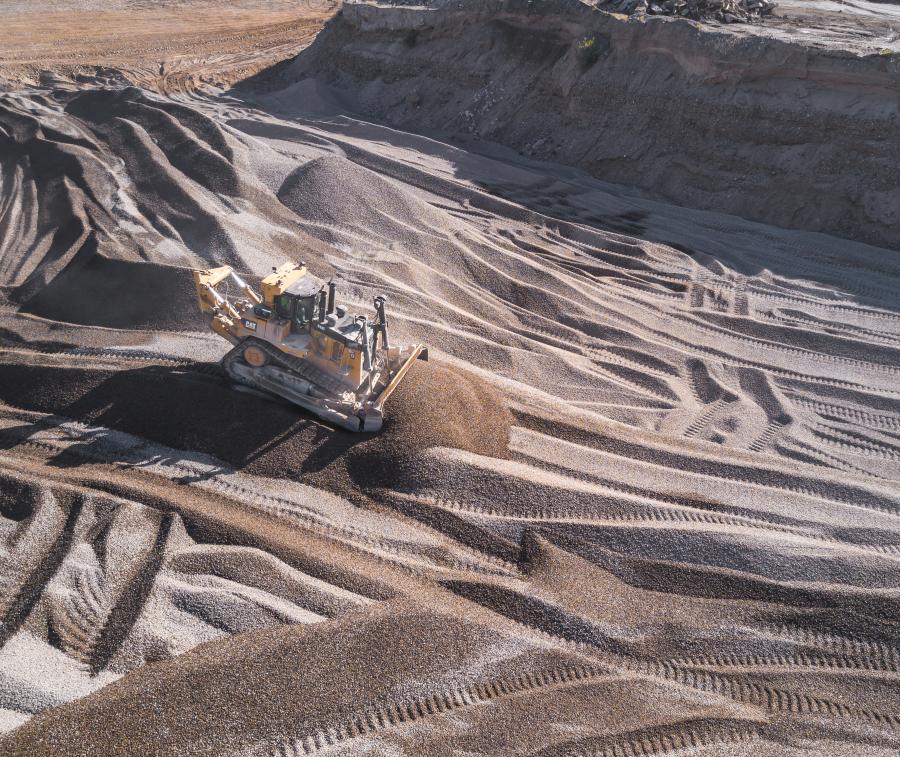 The South Mountain Freeway is more than 35 percent complete from design to utilities to right-of-way acquisition to construction. Work is currently under way in all but one section of the 22-mi. corridor. To date, crews have installed 8 mi. of drainage pipe, moved 3.6 million cu. yds. of dirt and used 2,900 tons of rebar manufactured from recycled steel.

In 2018, construction will expand as the Arizona Department of Transportation moves toward opening the freeway by late 2019.

Work is scheduled to begin this spring in the Center segment, a 3-mi. stretch between 51st Avenue southeast and 32nd Lane.

ADOT and Connect 202 Partners, the developer responsible for the design and construction of the South Mountain Freeway, recently detailed construction for the first half of 2018 with the corridor's third semiannual construction notice, which is available at SouthMountainFreeway.com (click Construction Info).

Some of the 2018 highlights include: