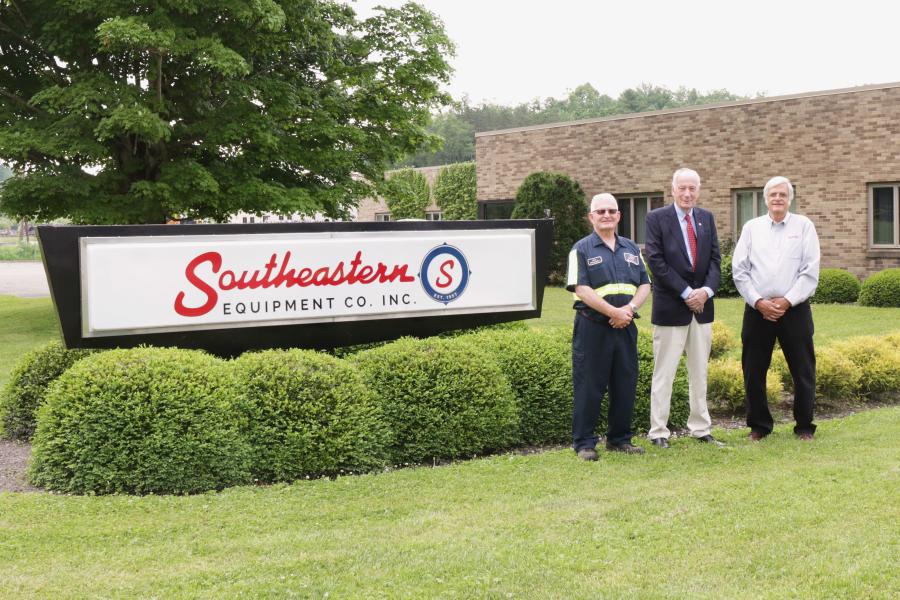 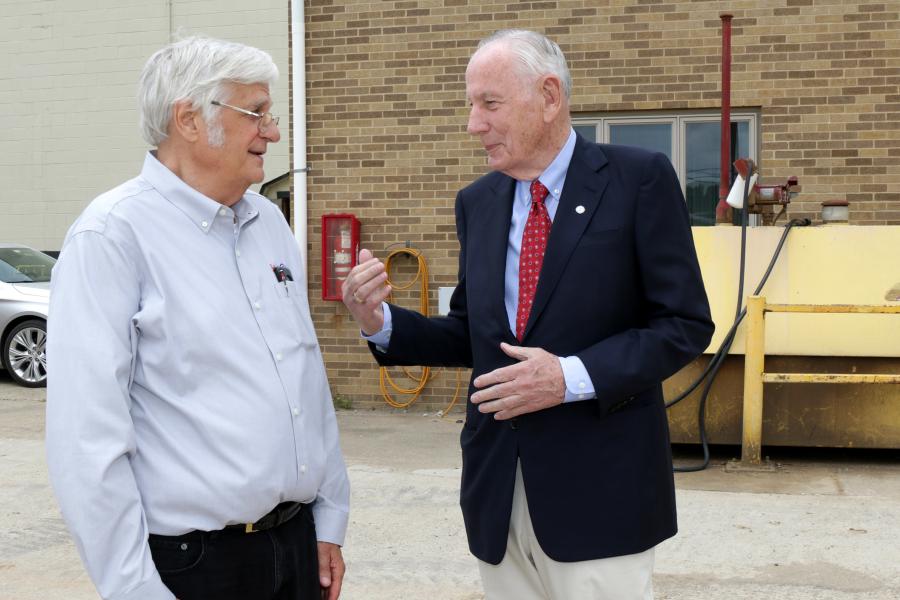 Southeastern Equipment announced Chip Cropper as the recipient of this year's Most Valuable Person Award. The annual award is one of the company's most prestigious accolades. Winners, who are nominated by their colleagues, demonstrate the highest commitment to teamwork and the company's core values: helpfulness, thoughtfulness, capability and loyalty.

"Chip has held many roles with the company and been a great mentor to many associates during his 30 years with Southeastern," said Mickey Gourley, president of Southeastern Equipment. "We can't thank him enough for his leadership and loyalty."

The challenge of learning a new role is nothing out of the norm for Cropper. After graduating from Kent State University with a degree in aerospace technology (Air Force ROTC), he worked as a pilot for an aviation service. In that role, he was the designated corporate pilot of the Southeastern management team as they expanded the business beyond Ohio. In 1990 he decided to make a career shift, and Southeastern offered him a job.

"They probably figured if I screwed up, I could always fly the company plane," he said. Over the past three decades, he's held numerous positions including credit manager, parts and service manager, governmental sales representative and his current role of regional branch manager, overseeing Perrysburg, Novi, Mansfield, Holt, Brunswick, Mentor and North Canton.

"My aviation background made the transitions a lot easier," said Cropper. "But at the end of the day, this is a people business. That's always been the most important part of any role I've had."

It's also been the most rewarding.

"The thing I've enjoyed most is mentoring and coaching people. I had great mentors at Southeastern who were always generous with their time and showed me the ropes. So, if I've had any small part in helping encourage someone else's success, then that would be very humbling and satisfying."

According to his colleagues, Cropper has done exactly that. Many of his MVP nominators praised him for leading by example, as well as his personal and professional support over the years. As he retires in July, he takes with him the admiration and gratitude of all those whose lives he's touched.

"This award is a fitting tribute to Chip's character, experience, mentorship and commitment to his team and our customers," said Thor Hess, executive vice president. "He will be greatly missed and long remembered by all of us in the Southeastern family." 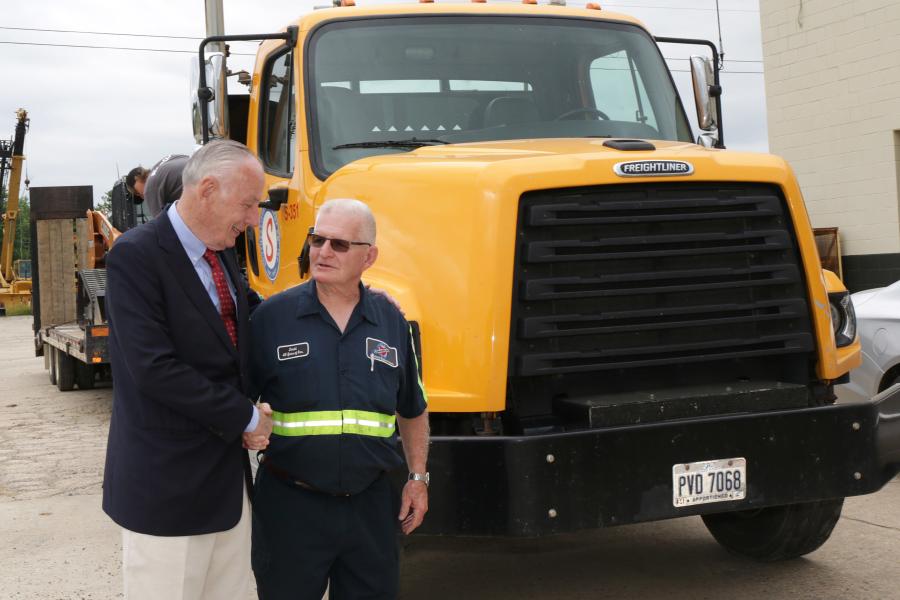 One of Southeastern Equipment's longest-serving associates retired on June 19. Jerald (Herbie) Denius has worked as a Southeastern truck driver for 48 years, hauling and delivering heavy equipment orders to the company's branch locations across Ohio.

A U.S. Army veteran, Herbie joined Southeastern in 1972 as an equipment steamer at the Cambridge Branch. Later he moved to driver and has called it home ever since.

Denius said being part of Southeastern's incredible growth over the past five decades has given him a lot of respect and admiration for company founder Bill Baker and the leadership team.

"I thank Mr. Baker and the team for what they accomplished over the 48 years I've been here," he said. "We never missed one paycheck. That's not something a lot of other companies can say today."

Throughout his career, Denius's commitment, can-do attitude and fun-loving sense of humor have served Southeastern — and its customers — very well.

"Herbie is and always has been one of the hardest workers and most dedicated people I've had the privilege to work with," said Heath Watton, vice president of sales.

"Herbie's a great associate with a great work ethic. But more than that, a great person who will be very missed."

June also marks Herbie's 50th anniversary with his wife, Janice. They have a son (Shawn), a daughter (Melissa), three grandchildren and a great grandson he looks forward to spending more time with.

"This month I turn 72, celebrate my 50th wedding anniversary, and retire from my job. I'm not sure I can handle all the excitement," he said. "I'm going to miss the people most of all. But at 72, you start thinking it's time to just enjoy life."

Southeastern Equipment Company has been selling, servicing and renting heavy machinery since 1957. The company has 18 locations throughout Ohio, Michigan, Kentucky and Indiana.