Southeastern Machinery Founder Passes Away at 77 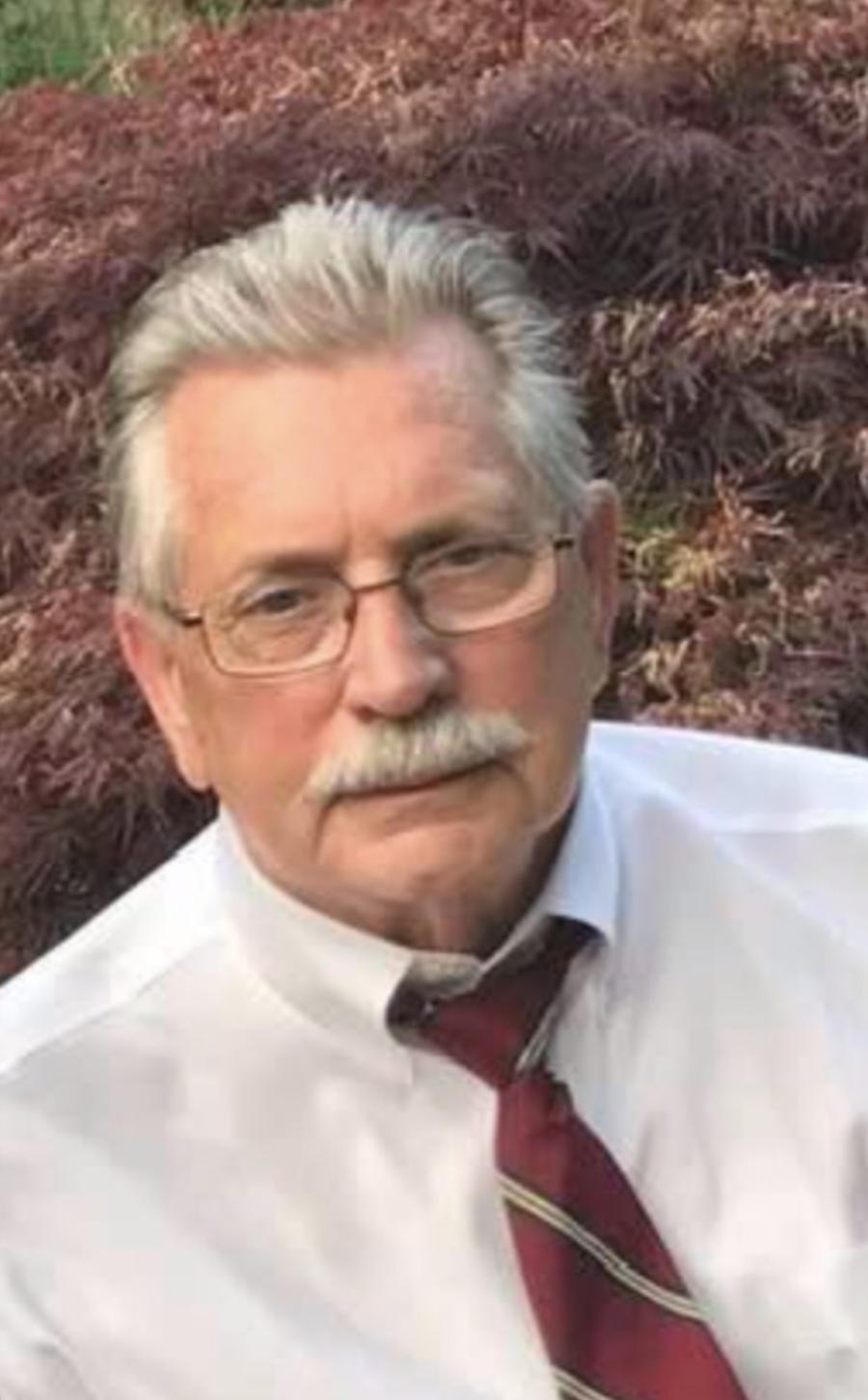 Mr. Richbourg served in the U.S. Navy from 1959-1963 aboard the USS Midway. Following his military service, he began a lifelong career in the heavy equipment business. He was owner and president of Southeastern Machinery in Savannah, Ga., and Grove River Machinery in Richmond Hill, Ga. He was an active member of Richmond Hill Church of Christ.

He started in the equipment business with Van Lott in Columbia, S.C., in 1963. After almost 18 years with the company, he started his own company, Southeastern Machinery, and grew the company to three locations in Savannah, Macon and Augusta, Ga., as a Fiat Allis dealer and then eventually adding the Samsung line. After close to 20 years of business success with Southeastern Machinery, Mr. Richbourg sold the business to another company, and in 2001, opened Grove River Leasing in the Savannah suburbs of Richmond Hill, Ga.

Company representatives stated that "Ken could finance anyone." Years later, the business was renamed Grove River Machinery, which took on the Hyundai line and grew the Hyundai business in the Savannah and surrounding territory from zero market share to being a prominent player in the area.