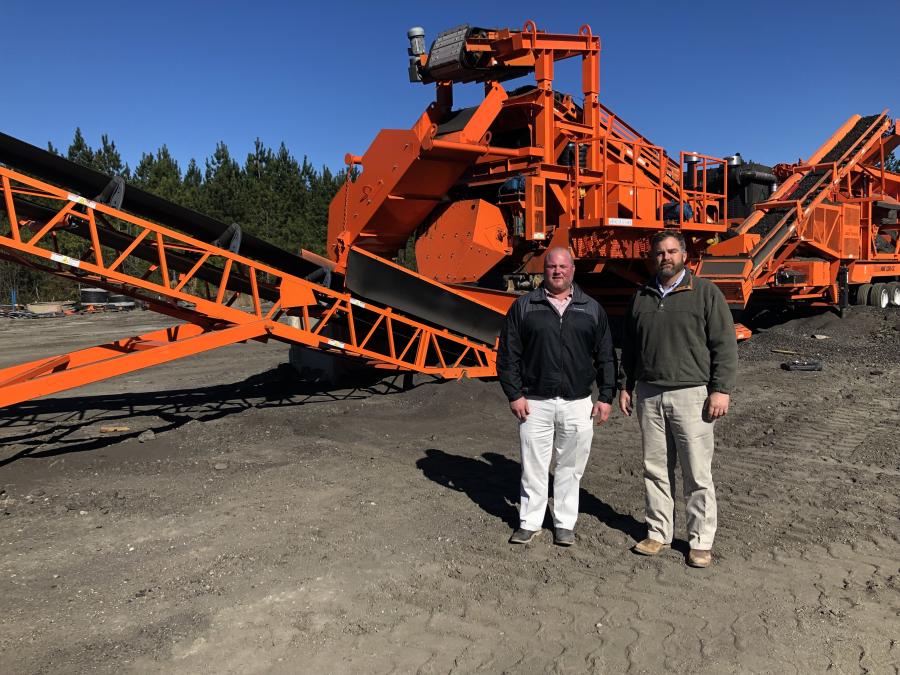 Recycling asphalt not only makes environmental sense, but, as Southern Asphalt of Conway, S.C., is proving, it makes good business sense, too.

By using up to 20 percent recycled asphalt product (RAP) in his milling and paving operation, Nick Godwin, Southern's co-owner, is realizing significant cost savings in rock, sand and liquid — so much so, in fact, that he estimates his new Eagle crushing plant will pay for itself in two years.

"We have two milling machines, and we do a lot of milling on highways before we pave," Godwin said in an interview. "We mill the roads up, bring them back to the plant, crush it and then run it back through our asphalt plants."

The savings from recycling extend to Southern's extensive work with concrete as well. 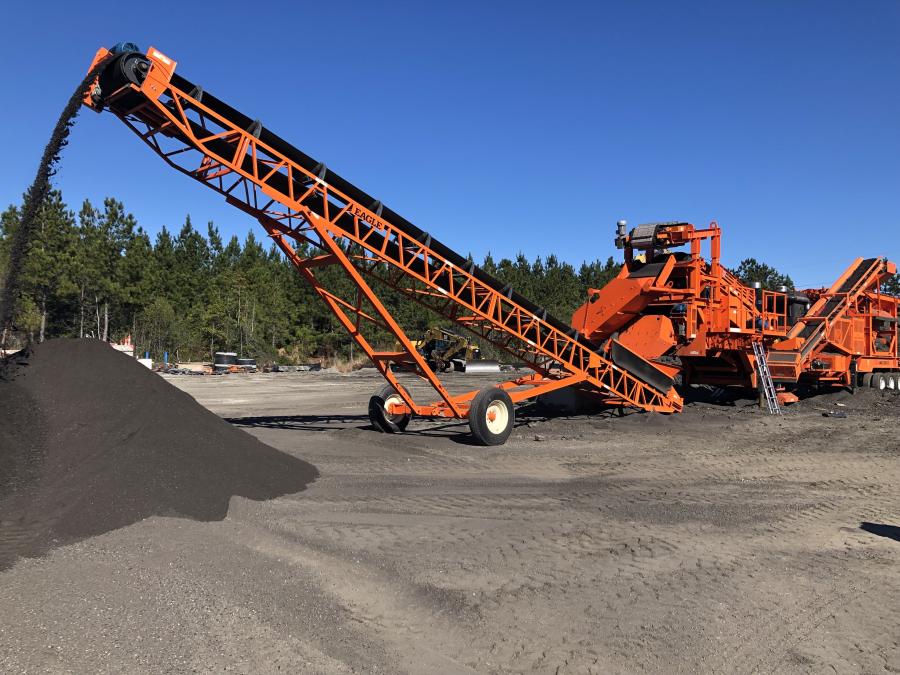 "Whenever we crush concrete, we break it down to a base material," Godwin said. "Instead of paying $15 to $20 a ton, we run it through our crusher, and it becomes a huge savings."

While Southern generates most of its recycled material from its own milling and paving jobs, Godwin accepts unwanted asphalt from other contractors who would normally pay a tipping fee at a landfill to discard it. He estimated that as much as 10 percent of his RAP is obtained this way.

"For example, I got a phone call this morning, and somebody said they were taking up a parking lot, could I take the asphalt," he said. "I said, yes, bring it here, and dump it in our pile — no charge."

Southern's crusher, which was supplied by Hills Machinery Company, the Eagle and Case dealer for the Carolinas, can process from 850 to 1,000 tons of material per day, although productivity is not its only virtue.

"We like that it's portable, and we can just back our truck up under it and move it," Godwin said. "It's all in one, instead of having a crusher and a screener — two different machines, it is diesel over electric which is quieter and saves on fuel. 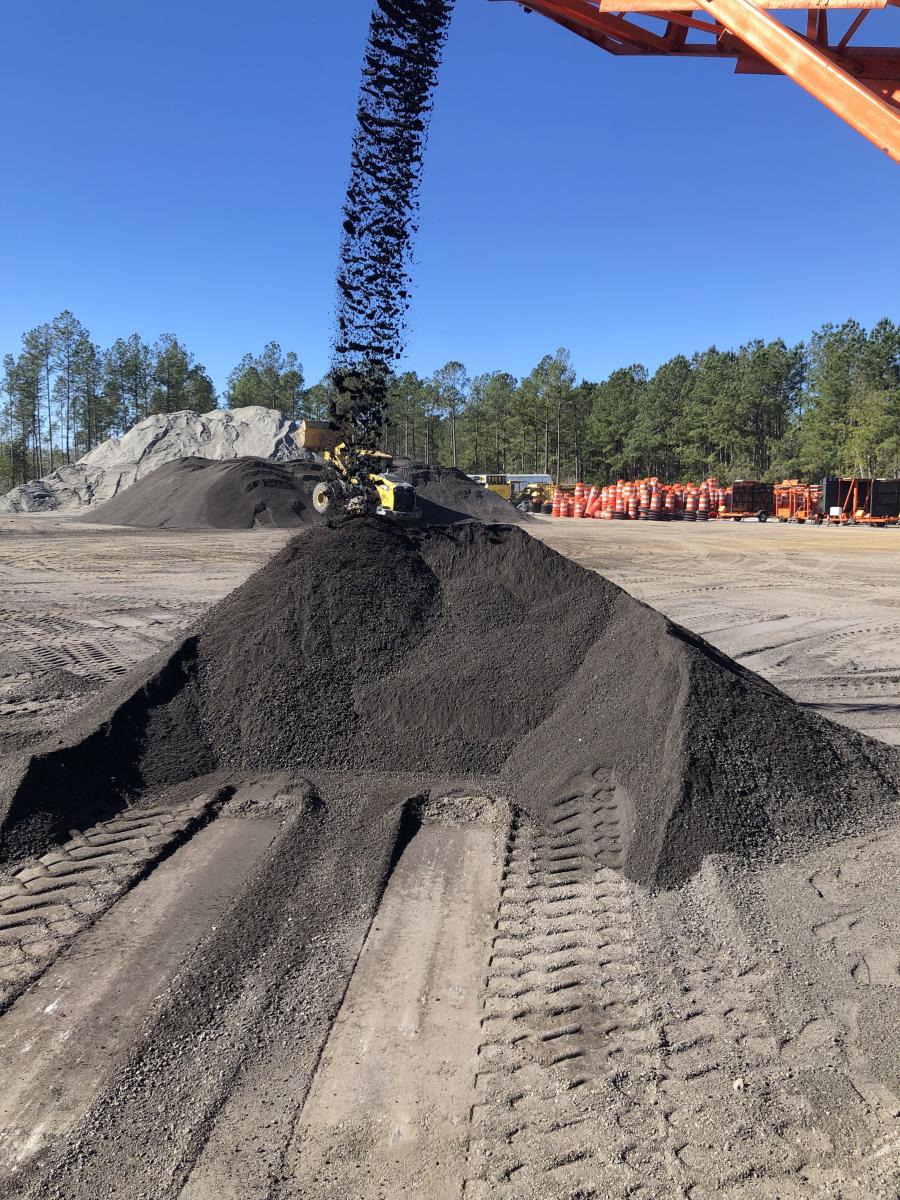 "Since we got it, the Eagle crusher has surpassed our expectations. Our salesman, Dee Alesandro, guided us though the different products Eagle offers and provided us with what meets our needs perfectly.

"I'll be on the phone with Dee two or three times a week, and the guys at Hills are right on top of everything. It's been very good."

Godwin's exacting standards are the result of a lifetime in the construction and paving industries.

"I was born and raised in it," he said. "I worked every summer through middle school and high school, and when I graduated high school I went straight to work."

Godwin's grandfather founded Godwin Construction, and his father, Donald Godwin, grew up in the grading and paving business. Donald founded Southern Asphalt in 1992.

These days, the company does business primarily in and around Dillon, Florence, Georgetown, and Horry counties, fulfilling contracts for the South Carolina DOT, as well as handling commercial and private work. Along with paving operations of approximately 500,000 tons annually, it also provides a complete grading operation.