Spaceport Asks for Taxpayer Support for Expansion in N.M. 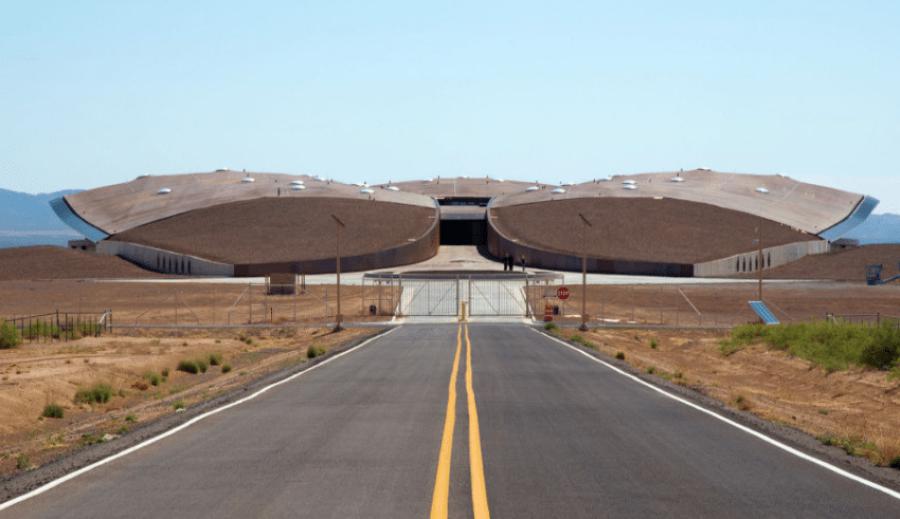 The New Mexico Spaceport Authority is seeking a $700,000 increase next year to its current operating budget of nearly $1 million. (hobbsnews.com photo)

SANTA FE, N.M. (AP) The CEO of New Mexico's commercial spacecraft launch facility has stepped up pressure for more taxpayer support as lead tenant Virgin Galactic inches closer to its goal of flying tourists into the lower reaches of space.

Spaceport American CEO Dan Hicks said on Oct. 1 that it's not realistic for the facility near the Army's White Sands Missile Range to be 100 percent financially self-sufficient.

The New Mexico Spaceport Authority is seeking a $700,000 increase next year to its current operating budget of nearly $1 million. Beyond space tourism, he said the facility is being positioned to compete with spaceports in several states for some of the booming private market for launching of small satellites.

New Mexico spaceport managers also have suggested $75 million in construction projects over the next five years at the aerospace terminal, runway and vertical rocket-launch facility. Hicks said he hopes plans to add a welcoming center, taxiway, processing center for satellite payloads and more can be accomplished with a combination of state, federal and commercial spending. Earlier this year, state lawmakers approved up to $10 million in capital spending for a satellite testing and development hangar.