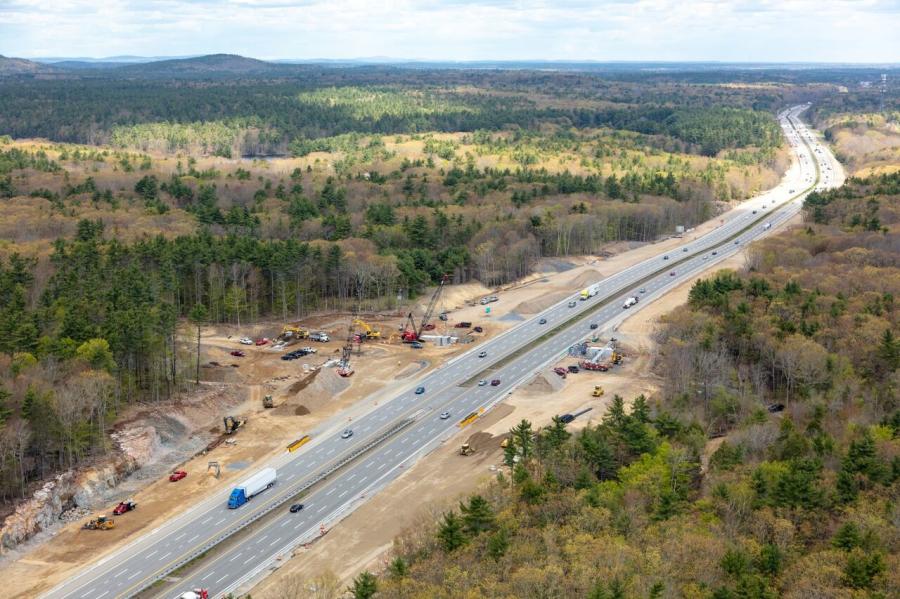 Tunnel placement that will be under the highway for employee access and utilities.

The Piscataqua River Bridge, a through arch bridge that crosses the Piscataqua River and connects Portsmouth, N.H., with Kittery, Maine, is being renovated. Work on the bridge began in June and will be finished in May 2022. The primary contractor on the job is SPS New England/Salisbury, Mass. 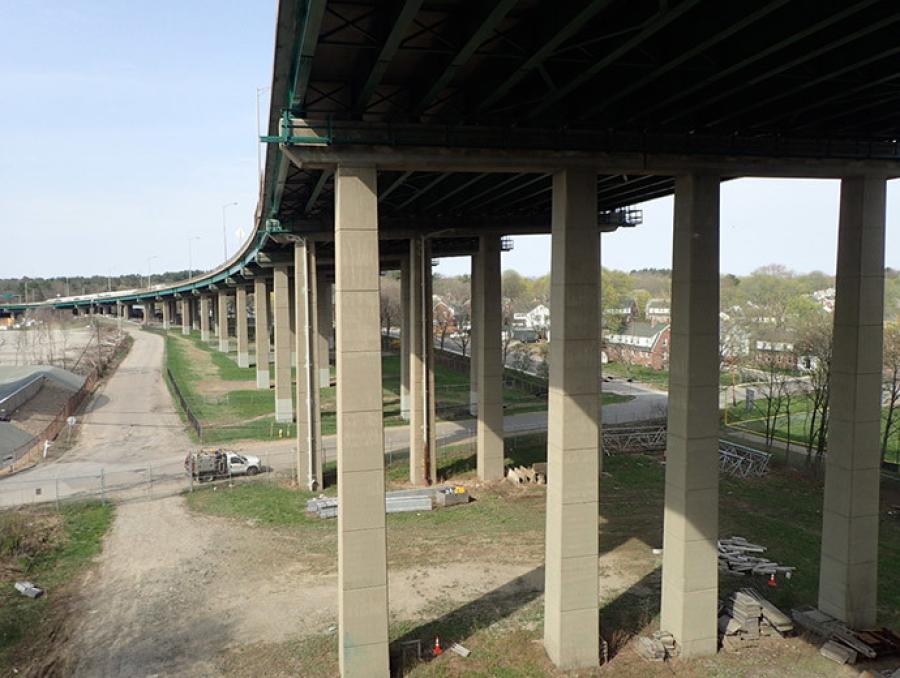 The bridge, which was built between 1968 and 1972 and opened to traffic in 1972, carries I-95 between Portsmouth and Kittery and the state line is close to the middle of the bridge. This is the first renovation of the bridge since construction was completed.

The project will be completed in two phases with Phase 1 from June 2019 to fall 2020 on the outside edges of the bridge and Phase 2 through 2022 with work inside the bridge and onto the travel lanes.

The budget for the job is $53 million, with costs shared by Maine and New Hampshire DOT, the Maine Turnpike Authority and the Federal Highway Administration. The $53 million cost of the project is higher than the initial estimate of $36 million.

According to Nina Fisher, deputy commissioner of the Maine Transportation Department, the higher price tag was due to three reasons: work was added to the original plan; increased contract restrictions to reduce traveler impacts during and after construction; and an increase in construction costs due to labor shortages. 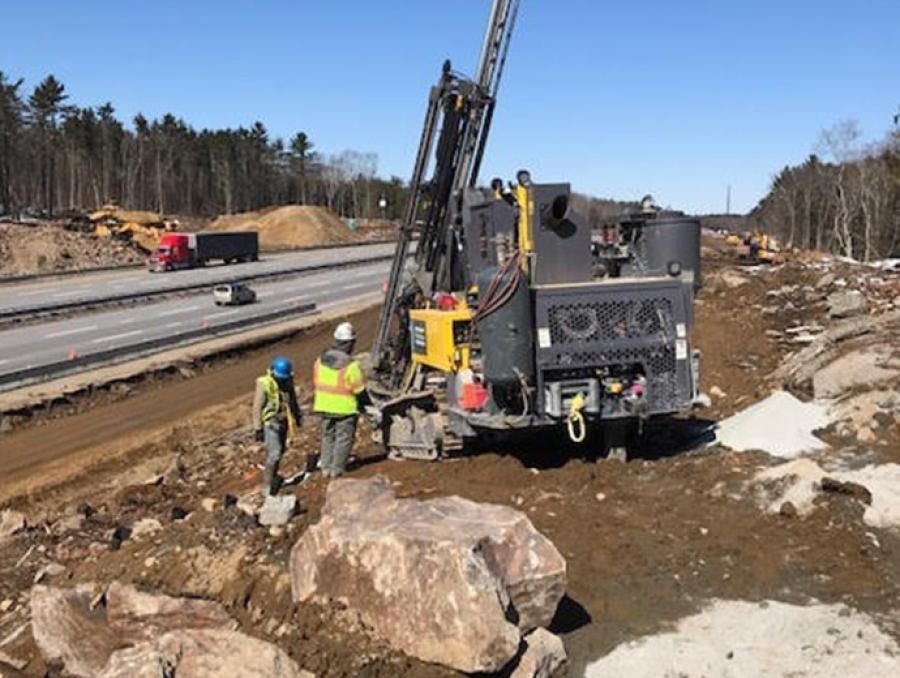 Highway work north of the bridge on the Maine Turnpike will be completed and the bridge will be prepped to accommodate an Intelligent Transportation System. Work on the turnpike will include reconstructing shoulders and replacing median barriers.

To date, the deck fascia and barrier on the Maine southbound approach has been removed and replaced and the fascia deck on the northbound shoulder area is being removed.

The Piscsataqua Bridge is one of the most important bridges in Maine and is heavily used, with 74,000 vehicles crossing in both southbound and northbound directions and up to 130,000 vehicles in the summer. When the bridge was constructed in 1972, engineers envisioned a 100-year lifetime.

For details on the construction efforts, including lane closure updates, visit https://www.buildingabettergateway.com/piscataqua-river-bridge/. CEG