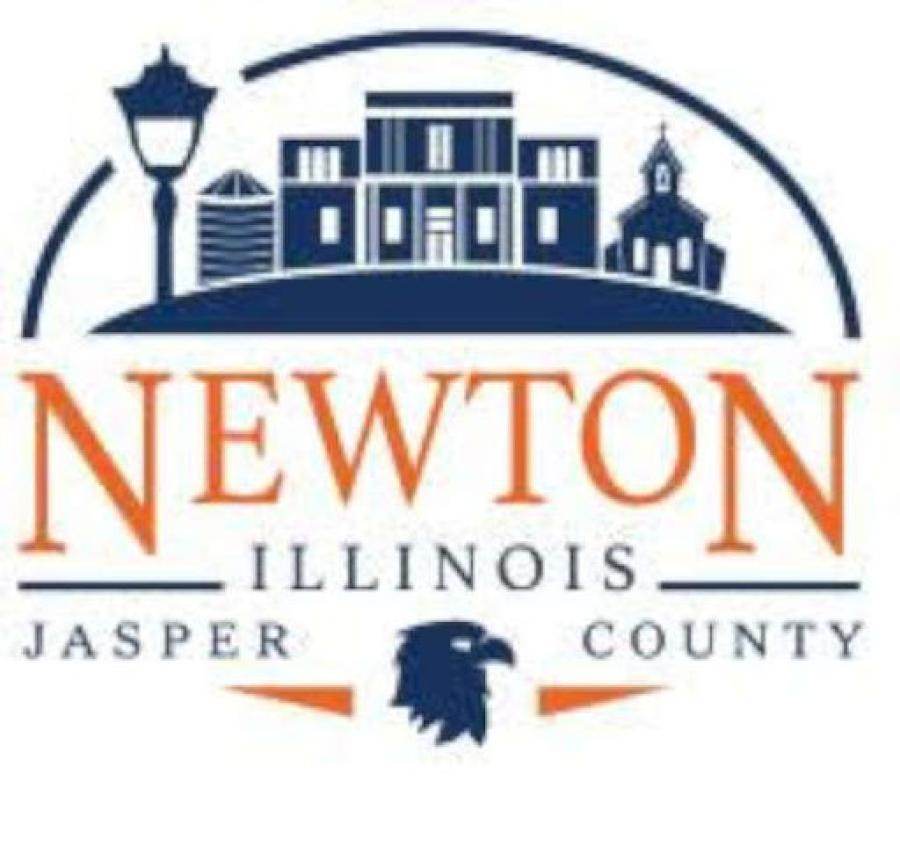 The city of Newton, Ill., Jasper County and St. Joseph Renewable Fuels LLC announced plans to build a $400 million renewable diesel plant in southern Illinois that envisions utilizing innovative technologies and a new healthcare protocol to test and certify a COVID-19 free workforce. The 40-acre site in Newton, Ill., is within a federally designated Opportunity Zone, and is believed to be one of the largest projects proposed under the Tax Cuts and Jobs Act of 2017 that was designed to revive economically distressed communities in the United States.

"We plan to breathe new life into Newton by adding a major employer, creating good paying jobs and advancing green efforts, while delivering a healthy local workforce and community," said Newton Mayor Mark Bolander. "This will be accomplished through the introduction of leading-edge solutions and the formation of new partnerships that can help us fight the COVID-19 outbreak."

Bolander said he quickly recognized the benefits of the ideas being suggested by the St. Joseph Renewable Fuels team.

"We welcome a project of this magnitude because it is a game changer for Newton as an Opportunity Zone," said Bolander. "It will bring jobs closer to where people live, and I'm confident we're doing something positive to promote economic expansion and protect the health of our community. If we do this right, it will be easy to be supportive and feel good about it."

Opportunity Zones are areas identified by the federal government as distressed and in need of transformation via economic development, investment and revitalization. Congress approved the legislation as part of the tax-reform bill in 2017. Opportunity Zone investments are primarily a way for investors to defer capital gains taxes for a period of time.

Jasper County Board Chairman Ron Heltsley said, "This is a tremendous project and the county is excited to have it in our community."

The team involved in the project includes New York-based specialty finance firm Lance Capital and its New Zealand joint venture partner Lance-Kamaka Capital Ltd, which serves as a lender on the St. Joseph Renewable Fuels plant and is the sponsor of the HealthCheckIn protocol concepts. Other partners include Cyberus Labs, which delivers the technology component of the healthcare platform, and a joint-venture between McDermott and Chevron Oil, which will be involved in the core technology of the renewable fuels produced.

Bolander said, "Newton and the Jasper County Economic Development team [JEDI] envision that as the state and nation focuses on re-opening, this innovative solution conceived in Newton and Jasper County can serve as a catalyst that ignites a movement to other cities, states and even across the globe."

A critical component of the proposed plant in Newton is the new HealthCheckIn initiative, which is expected to help deliver long-term disease management and mitigation solutions for COVID-19 and other potential future health threats.

The environmental benefits of the St. Joseph Renewable Fuels facility are supportive of efforts to promote renewable fuels, protect the environment and reduce CO2. Additionally, the plant will bring new sources of renewable fuels to metropolitan, rural and underserved communities. The facility will consume waste fats and greases from a region spanning 1,000 mi. around Newton, which would otherwise be landfilled or emptied into sewer drains. The plant will convert the waste into 90 million gal. of diesel and naphtha fuel annually, as well as 7 million gal. of technical grade glycerin.

Richard Podos, CEO of Lance Capital, said, "The St. Joe renewable diesel plant will drive economic growth in the city and county through $400 million of hard and soft construction costs, the revival of a shuttered site and the production of ASTM-D975 renewable diesel. We will be advancing the project via tax incentives being offered by the city, and we also will be seeking state and federal support," he added.