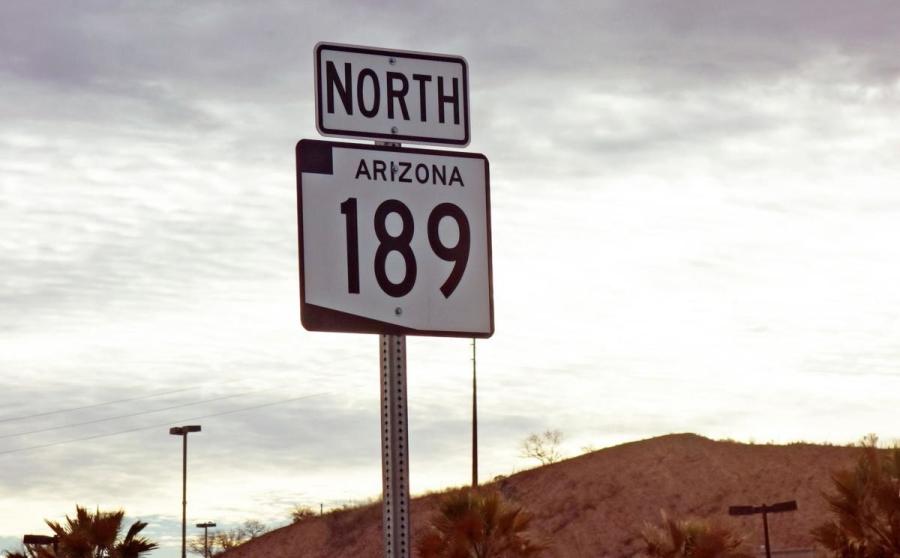 The board approved the two planned construction phases for State Route 189 at its meeting in Globe on June 15.

A major freight corridor in southern Arizona that moves trucks to and from Mexico for produce and other goods will undergo a full build-out of improvements over the next few years now that the State Transportation Board formally approved the funding for the project.

The board approved the two planned construction phases for State Route 189 at its meeting in Globe on June 15. Other major expansion projects along key commerce corridors including Interstate 17 and U.S. 93, along with State Route 260, also were approved as part of the annual update to the Arizona Department of Transportation's Five-Year Transportation Facilities Construction Program.

The 2019-2023 Five-Year Program includes projects in Greater Arizona and the Maricopa County and Pima County regions. Final approval of the program followed a three-month comment period allowing the public and agencies to provide feedback.

The 2019-2023 Five-Year Program also reaches the department's goal of allocating at least $260 million per year for preservation of bridges and highways throughout the state highway system. In addition, ADOT has proposed increasing the amount of preservation funding to $320 million per year during the next six to 10 years as part of the recently adopted Long-Range Transportation Plan.

The State Transportation Board's approval of the Five-Year Program followed a call for public comment in March and three public hearings in Sahuarita, Flagstaff and Phoenix. In general, major projects begin as part of the agency's long-range visioning process, move into a 20-year plan and a six- to 10-year development program and then become part of the Five-Year Program, which is developed by working closely with local planning organizations and community leaders to identify projects that are ready to build or design.

The following is a list of major projects for Greater Arizona, the Maricopa Association of Governments (MAG) region and the Pima Association of Governments (PAG) region during the next five years. This list provides an overview and does not include all projects in the program. The 2019-2023 Five-Year Program can be found at azdot.gov/fiveyearprogram.

Many major projects continue to move forward in the Maricopa County region as part of ADOT's five-year programming process and the recent update to the Maricopa Association of Governments' 2040 Regional Transportation Plan. This plan includes updated project costs as part of the rebalancing process. Some of the region's major expansion projects over the next five years are noted below.