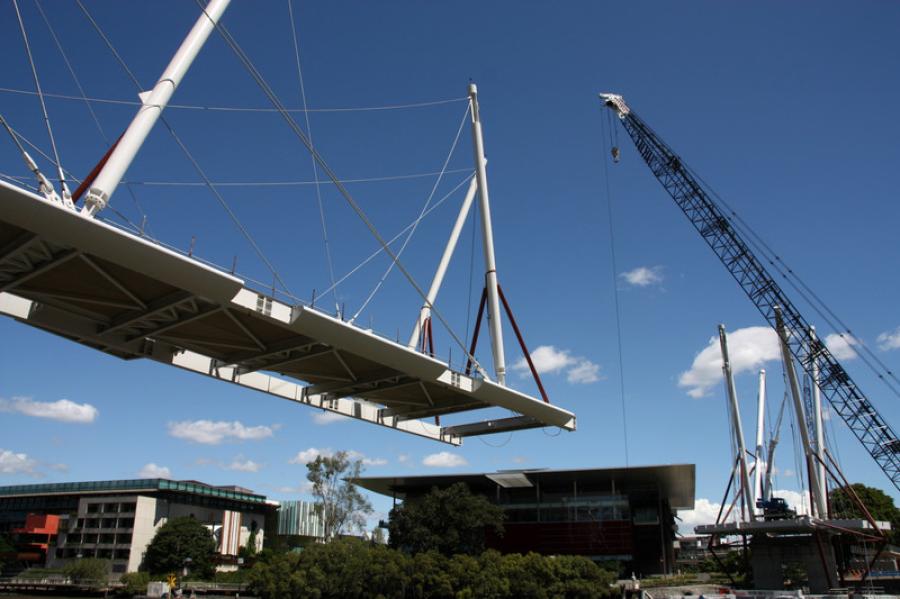 Each project is evaluated by staff at the Wyoming Business Council (WBC), the state's economic development agency.

The State Loan and Investment Board (SLIB) approved funding for seven projects at its quarterly board meeting in Cheyenne, Wyo.

Standard Alcohol, Atlas Carbon and Cody Laboratories have until the end of 2016 to show they have the funding to cover the difference between the loan amounts and project costs.

Each project is evaluated by staff at the Wyoming Business Council (WBC), the state's economic development agency. Staff recommendations are presented to the WBC Board of Directors. The board forwards its recommendations to the SLIB for final approval.

The WBC provides recommendations for the Economic Development Large Project program. The governor has final approval of the projects after SLIB, state treasurer and attorney general reviews. Through the program, the state treasurer is authorized to lend funds for the benefit of Wyoming businesses. Loans may finance purchase, construction and installation of buildings or equipment, which will add economic value to goods, services or resources within the state. A loan amount may not exceed an increase in assessed valuation created by a project.

• Standard Alcohol requested a $25 million loan to help build its $76 million production facility in Cheyenne for turning natural gas and carbon dioxide into mixed alcohols for use as a fuel additive. The project is expected to create 32 new jobs paying an average hourly wage of $43.57. The project will add value to the state's natural resources. SLIB approved partial funding of $15 million.

• Atlas Carbon requested a $25 million loan to expand its activated carbon plant in Gillette. The project build-out will cost $25 million. The company revised its request to SLIB for $15 million to cover one new production line. The expansion will allow the company to double its production from 16,000 pounds to 32,000 pounds of activated carbon annually. It would also provide an overall economic benefit to both Campbell County and the state of Wyoming by adding value to the region's natural resources. SLIB approved partial funding of $15 million.

• Cody Laboratories requested a $33.750 million loan to expand its pharmaceutical manufacturing process in Cody. The $45 million project would more than double production to 12 tons (11 t) per year. The company would increase full-time employees from 117 to 156, paying an average hourly wage of $21.57. SLIB approved partial funding of $11 million.