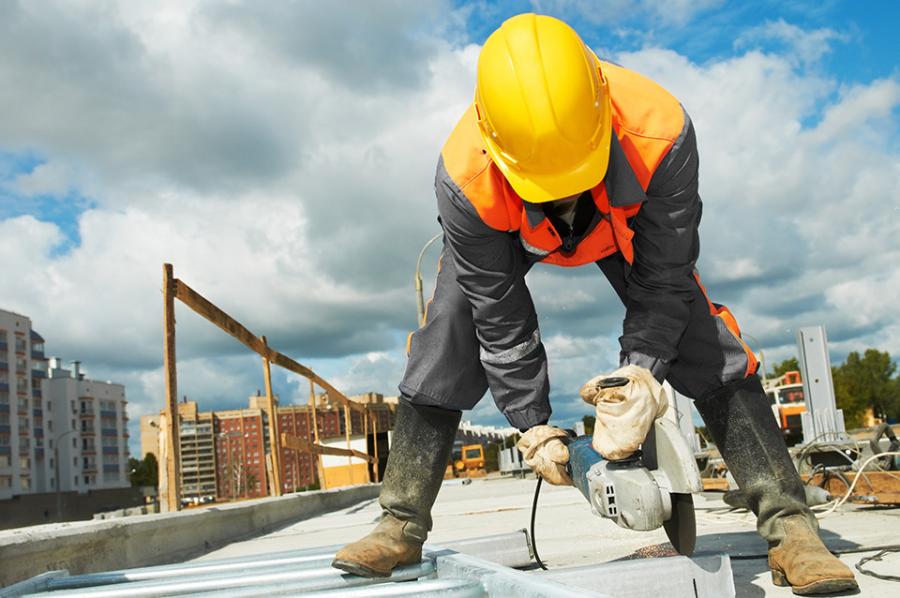 Minnesota construction industry leaders have launched a campaign to draw more people into the field as the industry is facing a workers shortage.

Minnesota construction industry leaders have launched a campaign to draw more people into the field as the industry is facing a workers shortage.

"We are trying to prime the pump," said David Siegel, executive director of the Builders Association of the Twin Cities and one of the founders of Project Build Minnesota. "Our goal is to draw interest to the profession, the trade, the field broadly and say, 'Construction is something you ought to think about.'"

"In the last few years, it has continued to get tougher as more and more marketing has been done for everybody go to college," he said.

Workers can earn an average of $61,500 annually, Siegel said.

Trade jobs are still recovering from the housing bust and Great Recession a decade ago. While employment in the sector has increased, it's still behind the 2005 peak of about 129,000 jobs.

Labor market experts say the industry should increase diversity as a way to fix its labor issues.

"If they want to continue hiring people, they're simply going to have to hire a more diverse labor force because that's the population out there to be hired," said Oriane Casale, a Minnesota Department of Employment of Economic Development labor market analyst.