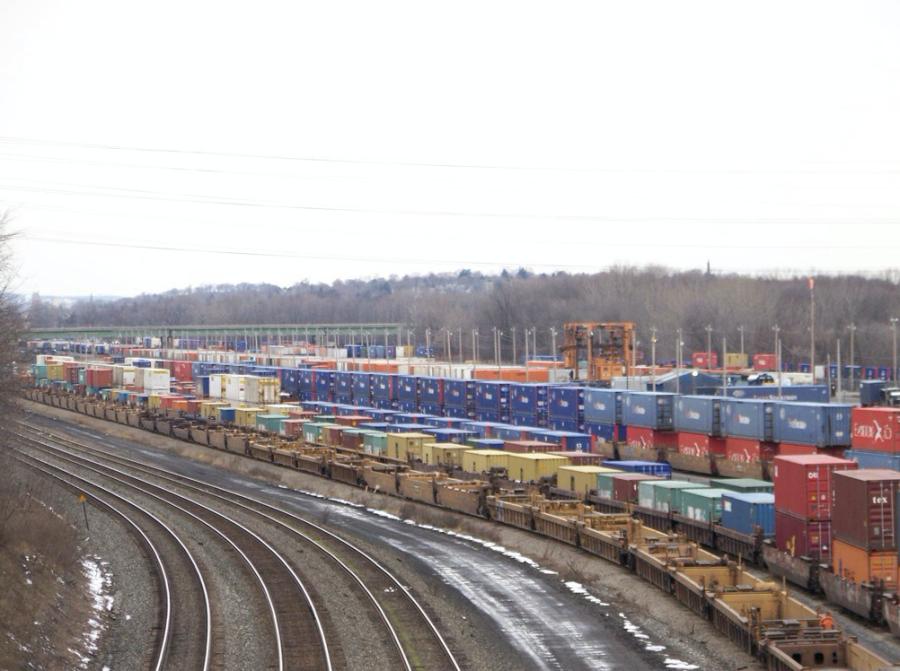 The New York State Department of Transportation revealed July 10 that it plans to award $19 million to build the first inland port in central New York.

The port, which will be located in DeWitt, N.Y., will make it possible to transport freight containers between the Port of New York and New Jersey and the CSX rail-freight terminal in DeWitt, CNY Central reported. According to a study released by the DOT in December 2017, DeWitt was the only good location to put an inland port in central New York.

Building this port would:

The DOT said that almost 80 percent of all of the state's freight is transported by truck; what's more, freight tonnage is expected to increase by more than 50 percent in the next two decades, CNY Central reported.

New York state will also help CSX realign and update its current rail yard at DeWitt to allow it to better deal with stacked, non-wheeled international shipping containers. This will include: