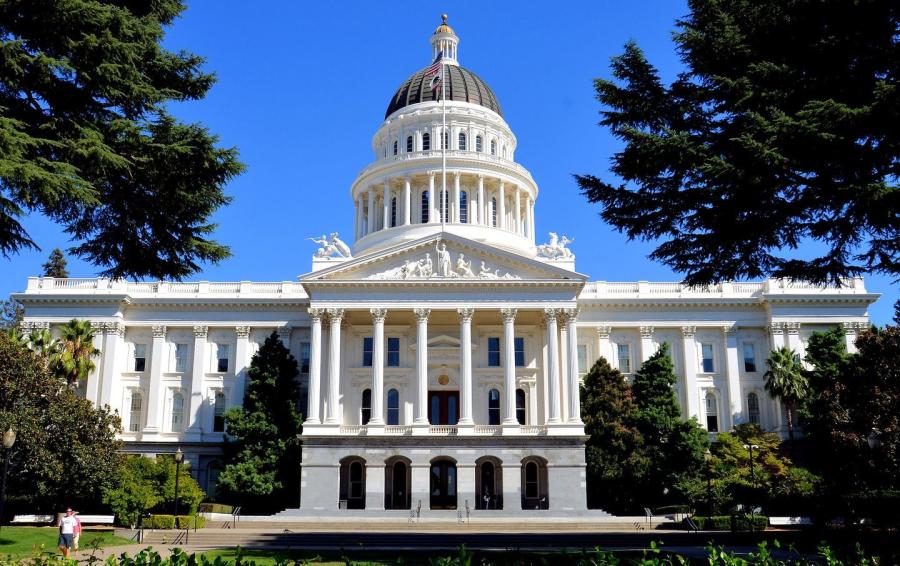 SACRAMENTO, Calif. (AP) — Lawmakers approved spending $755 million to renovate their own office building as part of the state budget.

The annex is more than 60 years old and doesn't meet fire and safety standards, which endangers many schoolchildren who visit the building every year, Republican Sen. Jean Fuller of Bakersfield said.

“We know this is one of the most visited places in the state of California. We see school trips. We see people coming up here for lobby day,” said Assemblyman Kevin McCarty, a Sacramento Democrat. “What they don't know is this building is a death trap.”

But critics said lawmakers could spend the money on other things.

“It sends the wrong message,” Assemblyman Dante Acosta said. “We shouldn't be spending it on ourselves and new swanky offices.”

The Santa Clarita Republican said foster children and people with developmental disabilities have a greater need for funds.

The new annex is slated to include a visitor center and a parking garage.

The budget also provides $420 million to build another state building near the Capitol that would temporarily house lawmakers' offices while the annex is under construction. That building would later be used for other government purposes.

Legislation outlining the reconstruction plan passed the Senate 28-9 and the Assembly 54-21. It now heads to Gov. Jerry Brown, who is expected to sign it.