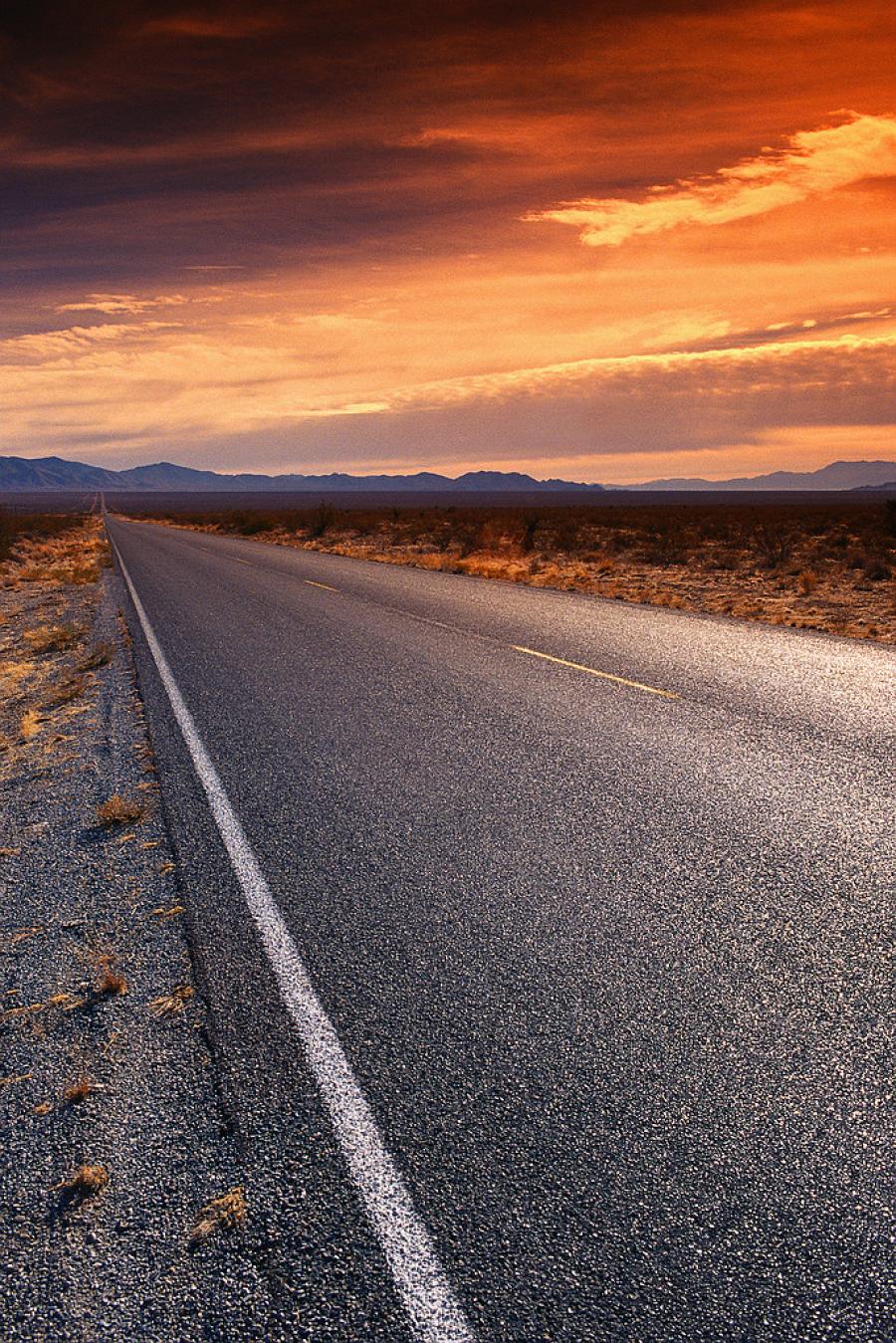 The Iowa Department of Transportation has received bids of nearly $127 million for widening projects on U.S. Highway 20 and Interstate 29, according to the Sioux City Journal.

The Iowa Department of Transportation has received bids of nearly $127 million for widening projects on U.S. Highway 20 and Interstate 29, according to the Sioux City Journal. The work on both projects should begin in the spring.

The bids are part of two long-sought projects, and now that the work is progressing, transportation officials are dealing with fewer complaints about the state favoring improvements in eastern Iowa and Des Moines over western Iowa.

“I don’t hear that much anymore,” said Dakin Schultz, an Iowa Department of Transportation traffic planner.

One project will pay for grading and paving of the Highway 20 expansion from Correctionville to Holstein, which is part of an expansion to four lanes from just east of Moville to Early. Ames Construction, of Burnsville, Minn., submitted the low bid of $62.9 million for the segment, which should be completed in 2018.

In October, the state accepted bids of $29 million for grading, paving and construction of two bridges on Highway 20 west of Correctionville.

The Highway 20 work has progressed rapidly since the Legislature last session approved a 10-cent-a-gallon fuel tax, which is forecast to raise more than $200 million for highway improvements.

The Interstate 29 project will replace seven bridges and complete other paving and grading work as part of a $400 million plan to widen the freeway to six lanes from near Sergeant Bluff to the South Dakota border. Knife River Midwest, of Sioux City, submitted a low bid of $63.4 million for the project, set to be finished in 2018.