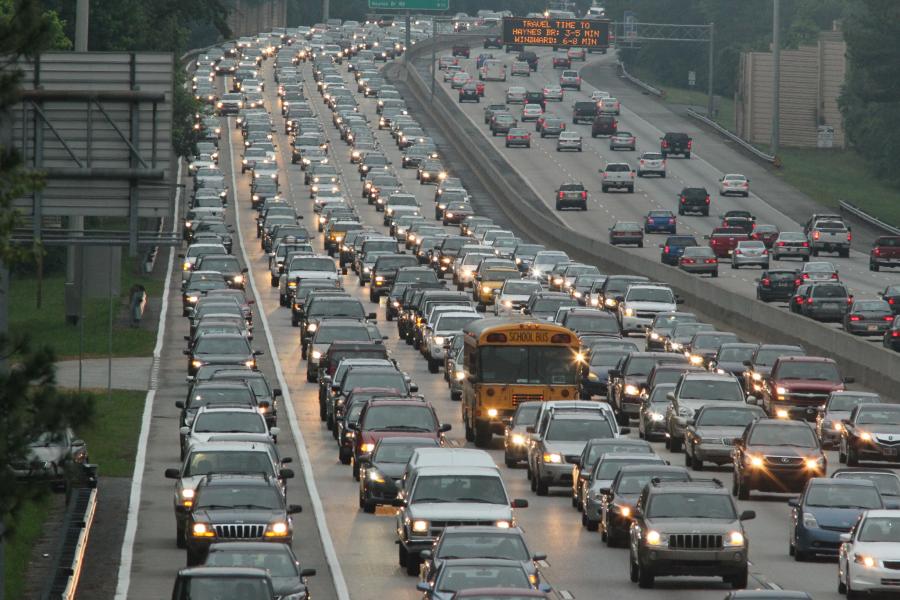 State officials said they hoped the new lanes would help to alleviate some of the traffic congestion 400 sees.

Georgia 400 will soon see the addition of bus rapid transit express lanes to cut down on traffic.

Georgia Gov. Nathan Deal and other officials, who outlined the project's details in a news conference, said the project will cost $1.8 billion. It will add a total of 65 miles' worth of lanes to 16 miles of 400 North, stretching from I-285 to the Forsyth County line, and will include two additional lanes on either side of the road, MDJ Online reported.

“To fund this important undertaking, which will relieve one of the major pain points in our current transportation system, we have allocated $100 million in bonds for this upcoming fiscal year as a target investment to jumpstart these projects,” said Gov. Deal in the news conference.

State officials said they hoped the new lanes would help to alleviate some of the traffic congestion 400 sees.

“It is estimated that some 230,000 cars used this highway every day, and those figures are only expected to grow in the coming years,” said Deal. “In fact, the freight traffic is expected to almost double over the next 20 years.”

In June the U.S. DOT announced $184 million in funds for the Georgia Department of Transportation to use on the project, which is just one of several in the works for the 400 corridor, MDJ Online reported.