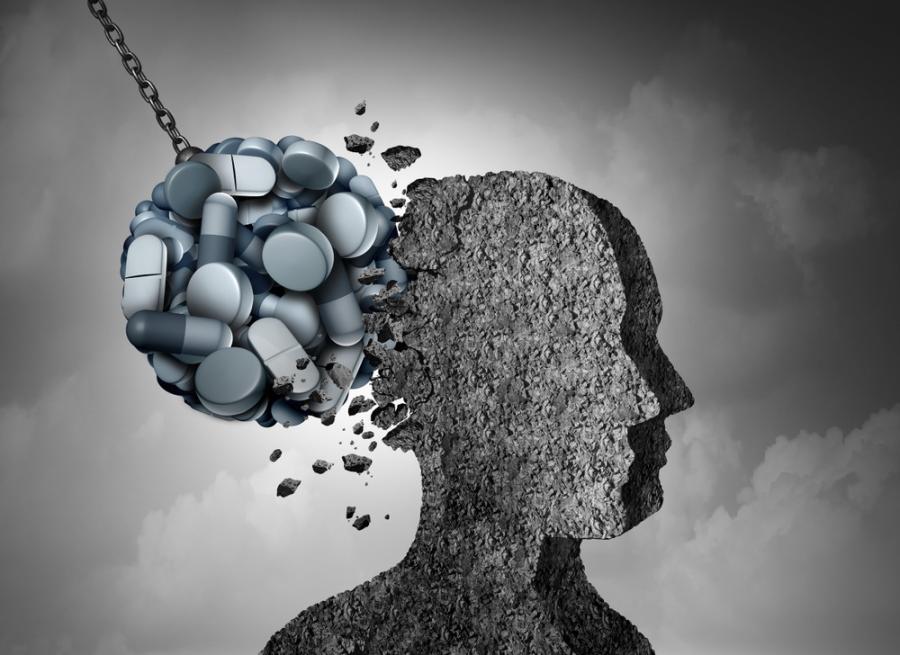 With Pennsylvania coming in as the fourth-highest state for opioid overdose fatalities in 2017, the Week couldn't come at a better time.

With the opioid crisis hitting the construction industry hard, one state has begun to strike back.

The week of July 22 has been designated as “Construction Opioid Awareness Week” in Pennsylvania via House Resolution 981. During this time, contractors and trade companies have been encouraged to start the conversation with their workers about opioids, as well as partner with local police to collect any unused medication, The Morning Call reported.

Take a look at these numbers:

With Pennsylvania coming in as the fourth-highest state for opioid overdose fatalities in 2017, the Week couldn't come at a better time.

“We need to be proactive,” said Jon O'Brien, executive director of Keystone Contractors Association. He said that this is the first time the state's construction industry is raising awareness about the crisis that is having a disproportionate effect on its workers. After visiting Association members' job sites all over the state for the past two years, O'Brien said this issue became increasingly apparent, especially in rural areas, The Morning Call reported.

“I remember going to back-to-back meetings at different sites, and both owners had a story about a promising young apprentice who died of a heroin overdose,” said O'Brien.

He is encouraging Association members to talk with their workers about:

“We want to make sure our people know there are alternatives to opioids, and give them support if they are having a problem,” said O'Brien.

Opioids and the Industry Worker Shortage

According to O'Brien, the average age for a construction worker in the state is 46—and opioids are being blamed for the lack of young workers.

According to Rep. Jason Ortitay, who sponsored the resolution, carpenters and painters unions in his district say that the most difficult part of their hiring process is for candidates to pass the drug test.

“I never really put together that we should do something as a preventative measure,” said Ortitay, but then the Keystone Contractors Association brought up the idea of an awareness week.

To help start the conversation during Construction Opioid Awareness Week, Joseph Miorelli and Co. of Hazleton, Pa. will distribute stickers from the National Safety Council that say, “Opioids: Warn Me” with employees' paychecks, The Morning Call reported.

According to Dave Miorelli, the company's president, the stickers are meant to get doctors to let patients know if their prescription is addictive. Although Miorelli said his company is lucky that none of its 10 workers are dealing with addiction, he understands why construction workers get addicted to opioids.

“In construction, we work hard, and unfortunately, we do have injuries,” said Miorelli. “We do our best to prevent them, but it happens.”