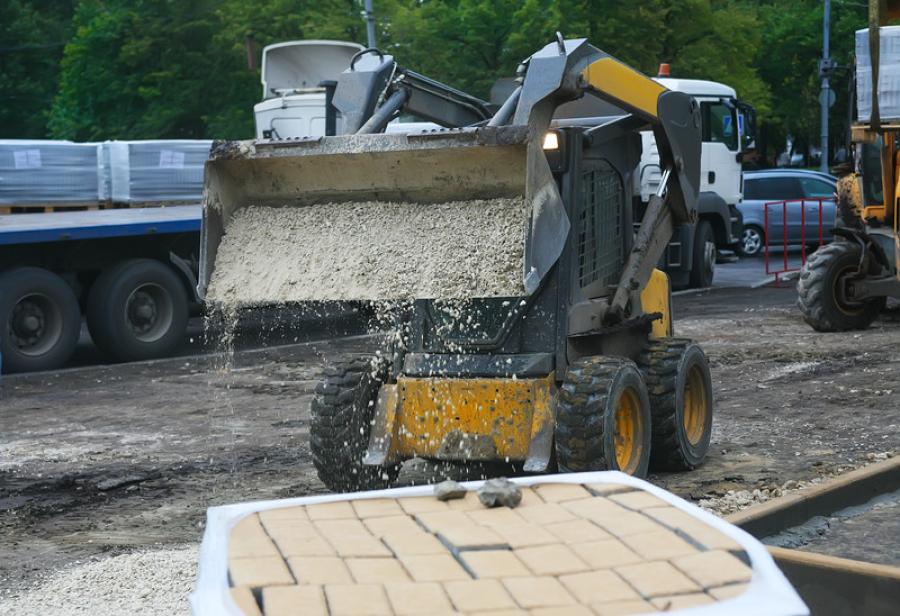 TULSA, Okla. (AP) Construction is under way at the first of 20 Tulsa-area schools receiving new classrooms or library additions that double as storm shelters.

A $415 million bond package that Tulsa voters approved of in 2015 includes $7.5 million to reinforce new building additions as storm shelters at 20 schools, the Tulsa World reported. Springdale Elementary is scheduled to be the first to have a completed addition around November.

“When I came here three years ago, one of the first things I did was call our emergency management director to come walk the building with me because student safety is of utmost concern to me all the time,” said Rebecca Bacon, Springdale's principal. “Even our bathrooms have windows in them, so there aren't a lot of places away from glass. In tornado drills, most of our students go to interior hallways and we put some pre-K kids in a storage room.”

Schools that were selected for the additions had outgrown their permanent structures and resorted to trailers and other temporary buildings. As a result of the new shelters, 80 of Tulsa Public Schools' 120 classroom trailers will be removed.

Springdale will become the city's sixth school with a new shelter. Five others recently received them from a voter-approved bond fund from a 2010 election.

“Knowing that I will have a place where all my students would fit and be safe if a tornado were to occur during the day is a relief,” Bacon said.