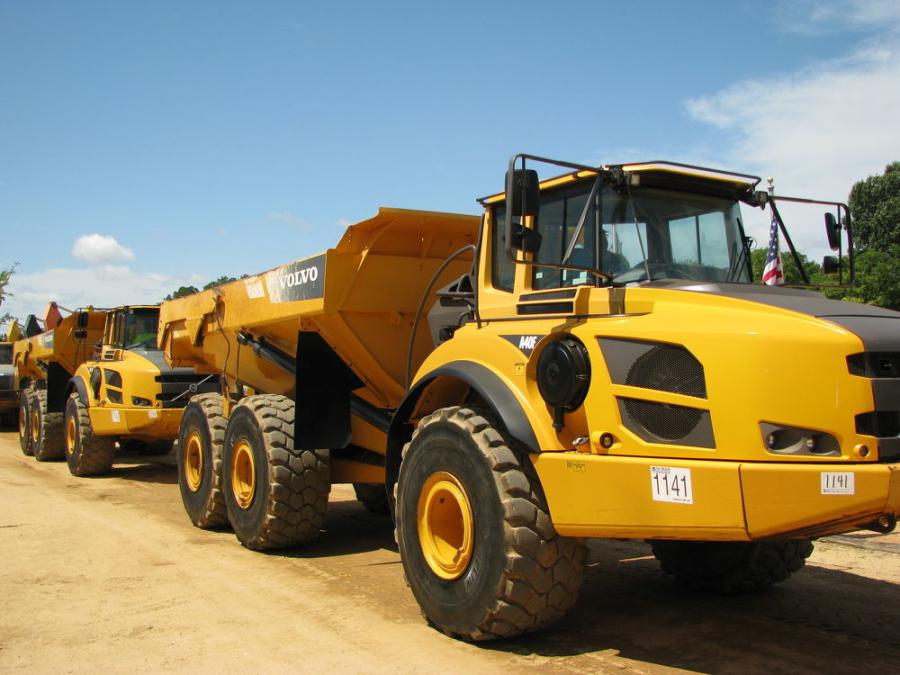 JM Wood held another successful three-day auction at its headquarters facility in Montgomery, Ala., on June 12, 13 and 14.

A whopping 65.9 percent of the entire auction was affected by Internet bidders, forcing the onsite bidders to up their bids in order to win.

Highlights of the auction included: a 2015 Cat D6T XW that brought $390,000 and sold online to a customer in Virginia.

Also featured in this auction was a package of late model Komatsu D375 and D155 crawlers from a large quarry in Florida.

“Online bidding was strong all three days,” said Russ Wood. “Contractors are really busy, so we did a lot of inspections prior to the auction for the guys who were bidding online and did not have time to make the auction in person. We had a record number of registered online bidders for this auction.”

September 18-20 of this year is the next auction in Montgomery.