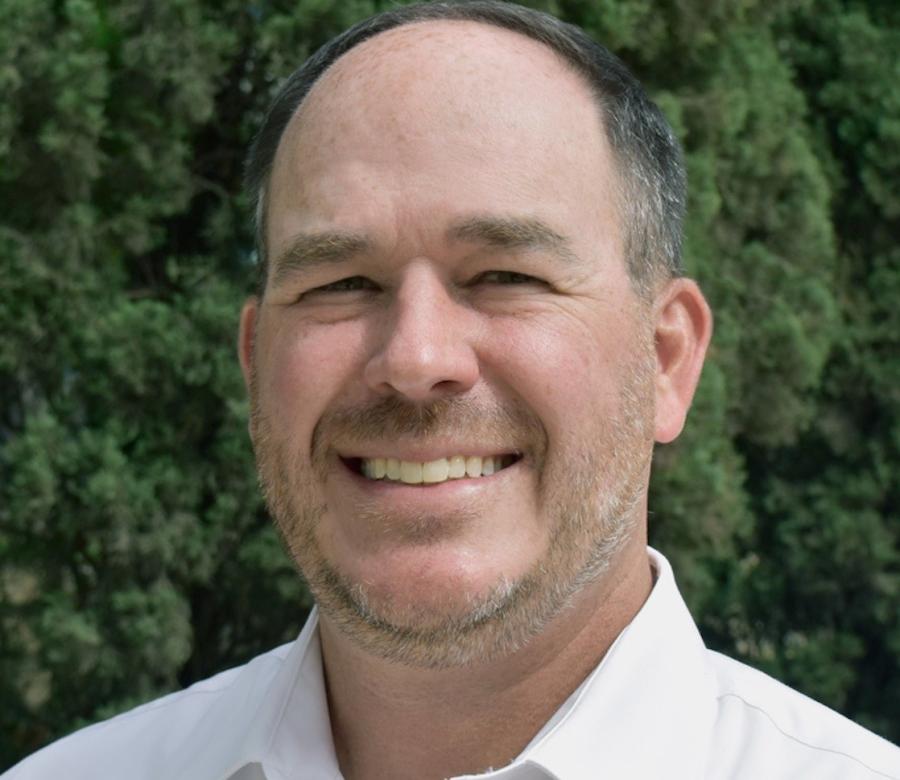 Skanska, a construction and development firm, has hired Justin Strzelecki as vice president and account manager of its building operations in California.

Strzelecki joined Skanska in September 2021 and in his new role will be responsible for a wide range of business development activities across cultural institutions, transportation, aviation, higher education and healthcare projects. He will lead new projects from pursuit to completion and build an extensive network of relationships throughout the region.

"We're thrilled to welcome Justin to the Skanska team," said Gordon Childress, executive vice president and general manager of Skanska USA. "His significant experience winning and leading complex projects in dynamic markets across the country will be instrumental in bolstering Skanska's work in Southern California. We look forward to continued growth throughout the Los Angeles market with Justin's leadership."

Prior to joining Skanska, Strzelecki served as a project executive with Clark Construction for 10 years, spending five years each in the Washington, D.C., metropolitan area and Orange County. In D.C., he worked on notable cultural projects such as the Smithsonian Institution's National Museum of African American History and Culture, which led to Strzelecki and his team being awarded the Smithsonian's $500 million renovation of the National Air and Space Museum. Additionally, he worked on the construction of Fannie Mae's 1.1 million sq. ft. Midtown Center headquarters.

Strzelecki's previous west coast experience includes co-leading the pursuit, award and preconstruction of the Los Angeles County Museum of Art — a $520 million project — as well as the contracting, procurement, start-up and staffing effort for the new Orange County Museum of Art. He also secured the engineering and manufacturing development phase of Northrop Grumman's Ground Based Strategic Deterrent project for the Air Force.