Study: Facebook Data Center Could Net $2B in Economic Impact 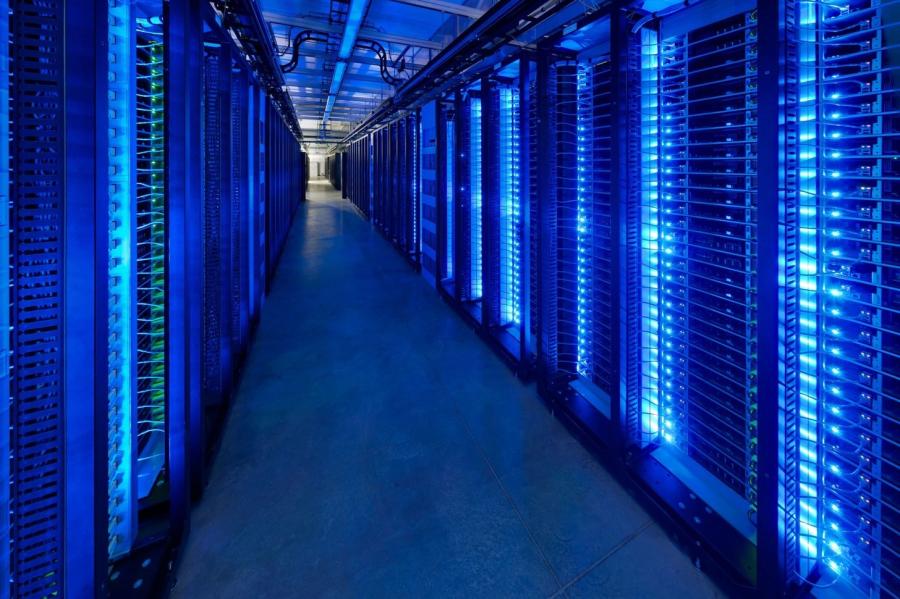 A study done by a consulting firm for the village of Los Lunas estimates nearly $2 billion in fiscal and economic impacts from Facebook's new data center over 10 years.

The Albuquerque Journal reported the study by California-based David Taussig & Associates came out in December, more than a month after Facebook broke ground.

The study focused on whether the project was expected to generate enough revenues for Los Lunas to offset funding provided through the state Local Economic Development Act.

The study didn't address the cost of water rights or additional infrastructure needed for the data center.

Among the findings, the consultants said if Facebook ends up constructing a total of six buildings, the state could see more than $21 million in revenue for the general fund over a decade.—AP