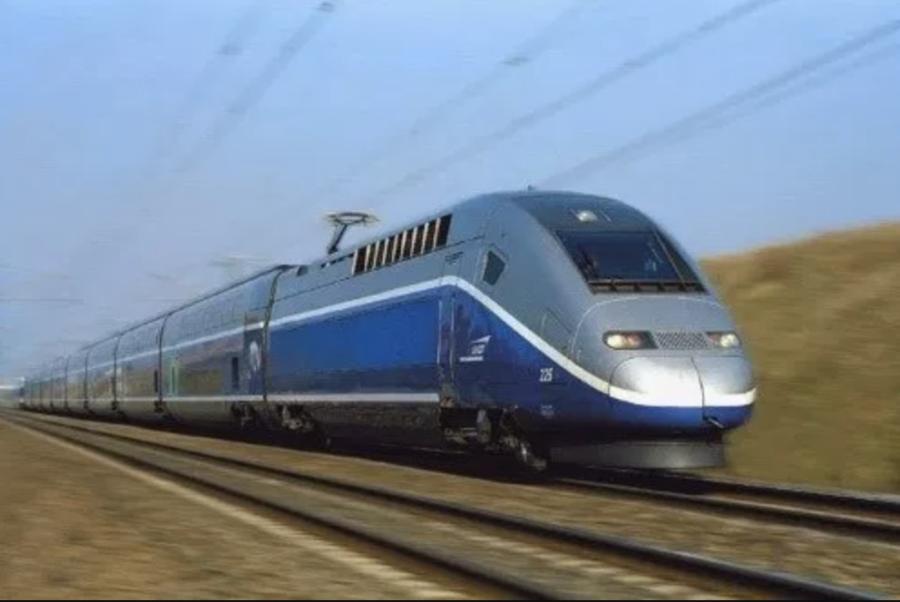 A long-awaited Ultra-High-Speed Ground Transportation Business Case Analysis issued on July 12 claims that an all-electric high-speed rail network linking the major Pacific Northwest cities could cost $24 billion to $42 billion to build while providing between 1.7 million to 3.1 million one-way one to two-hour annual trips at start-up.

The exact route and type of ultra-high-speed transportation has not been determined and would require more analysis, the study noted. All trips are expected to include a stop in greater Vancouver, B.C., the Seattle metro area and Portland, Ore., it noted.

Some trips also may include additional stops in other cities, the study said, including: Surrey, B.C., and Bellingham, Everett, Bellevue/Redmond, Tukwila, Tacoma, Olympia and Kelso/Longview in Washington, the report noted.

According to the study, this ultra-high-speed system is projected to travel at speeds exceeding 200 mph via some form of high-speed rail, magnetic levitation, or hyperloop technology.

The all-electric system would be stand-alone, rather than sharing or relying on existing infrastructure, the report indicated, and would include some elevated tracks and tunnels with no at-grade crossings with roads.

Both studies grew out of ongoing Cascadia Innovation Corridor planning efforts, WSDOT said in a statement — a cross-border coalition bringing together business, academic and government leaders to build a global hub of innovation and commerce in the Pacific Northwest.