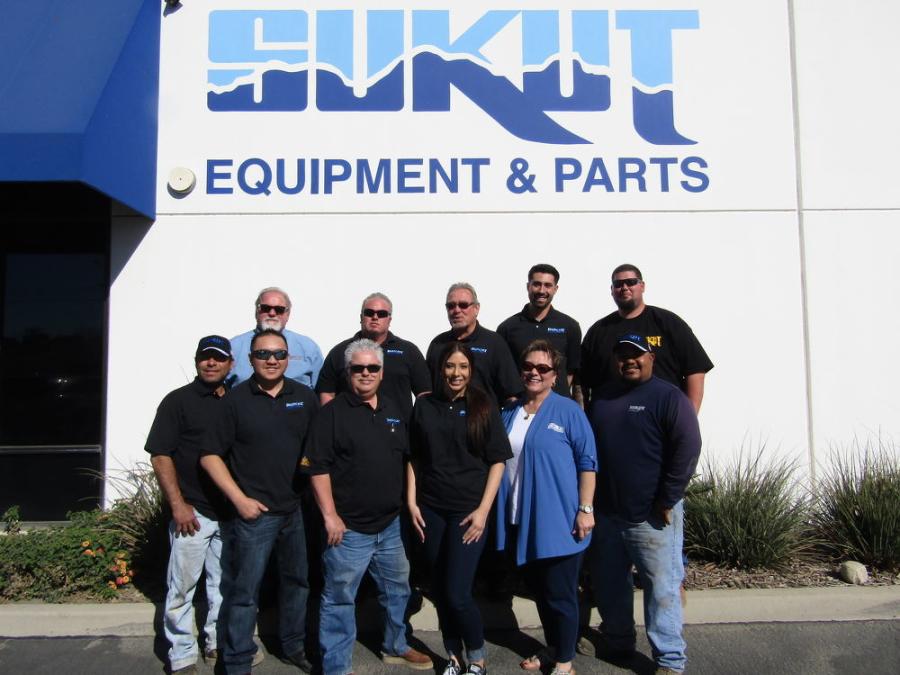 Sukut Equipment & Parts is an employee-owned company whose continued success today comes from the more than 235 years of combined experience among its employees in the heavy equipment industry.

“We offer simplicity,” said Rick Evans, equipment parts manager of Sukut Equipment & Parts. “Most of our parts can be delivered in one day, and in addition, all of our parts are cleaned and painted when necessary.”

Sukut Equipment & Parts' primary customer base is North America; however, the company also serves customers throughout the world. Overseas sales contribute up to 20 percent of its used parts revenue. In addition to the company's commercial sales, the parts department also supports its Sukut Equipment fleet. The parts division was created in 2012 and has grown to 12 employees.

Sukut Equipment & Parts has more than 10,000 parts in stock. To ensure the best possible customer service, the company implemented a new parts tagging system in July 2016 to maximize inventory control. This allows for much more information to be stored using a combination of QR and bar codes on the metal parts tags.

“A few of the things that have led to our longevity in the market are our solid reputation, availability of stock, and quick turnaround time,” Evans said. “And we are not bashful about tearing down a machine to meet a customer's needs.”

Butch Welch, outside sales parts and equipment, explained where all this equipment comes from. 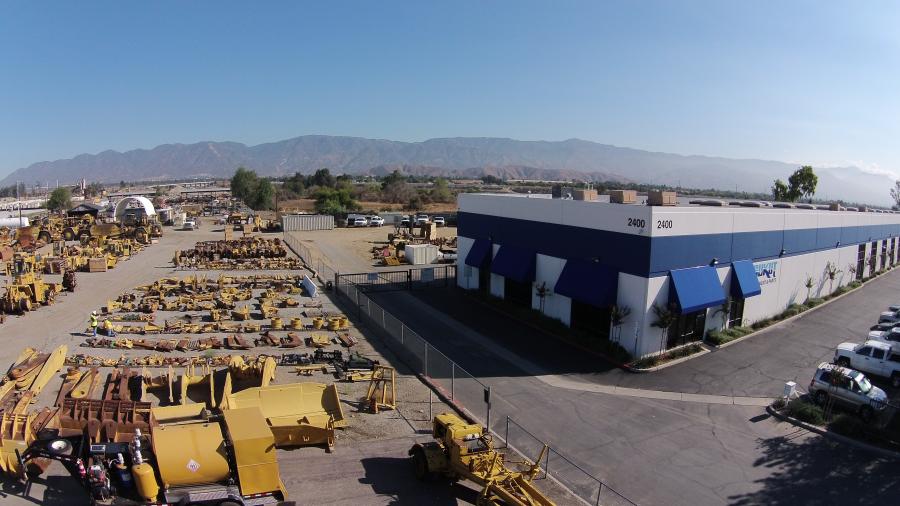 Sukut Equipment & Parts' growth and revenue have been staggering over the past five years. In 2012, the company purchased MR Tractor Sales Inc., located at 2400 W. Base Line St., San Bernardino, Calif.

It was at this time that Sukut Equipment & Parts was created as a separate division under Sukut Equipment. This dynamic duo complemented each other, allowing the company to keep its prices competitive in parts, equipment rentals and equipment sales.

When MR Tractor Sales Inc. was purchased, revenue was just under $1 million. In the past five years, revenue has grown by more than 300 percent.

With first-quarter earnings already up by 150 percent in 2018, Steve Moua, head of finance, credits the company's success to four key factors: “A robust economy, an increase in marketing, infrastructure investment, and new technical implementations and procedures,” he said. 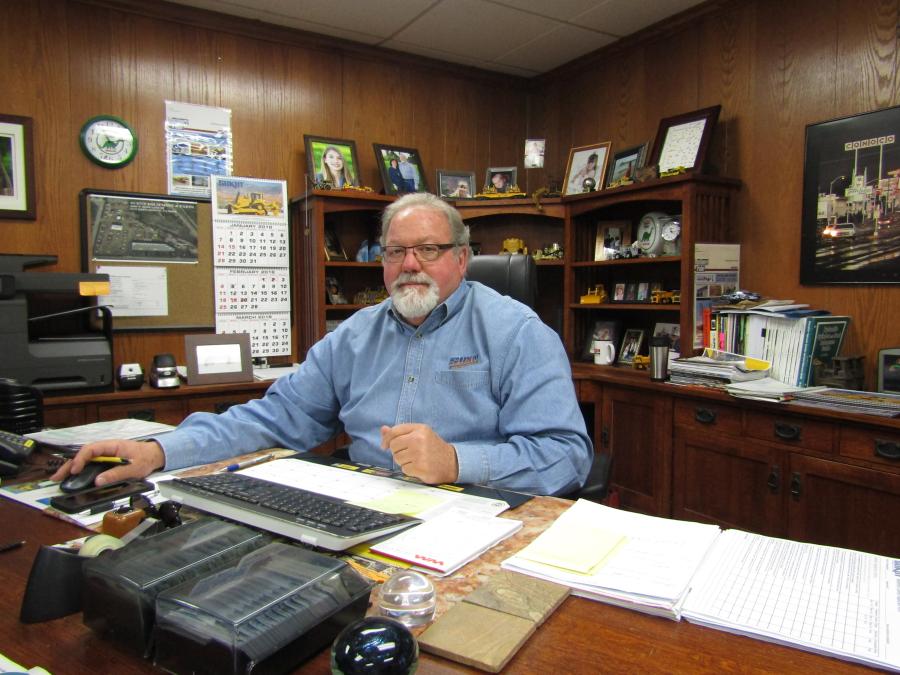 Evans started with MR Tractor Sales in 1985 as a technician and worked his way up to equipment parts manager. With more than 33 years in the heavy equipment industry under his belt, Evans is closing in on retirement and “will soon be traveling cross-country,” he said

Michael Ortiz is the president of Sukut Equipment & Parts and has been with Sukut Construction since 1976 when, as an 18-year-old, he drove from Cleveland, Ohio, to California and saw a classified ad for a parts driver. He applied for the job and has been with the company ever since. He quickly rose through the ranks to equipment superintendent and was appointed president in 2002.

Sukut Equipment & Parts promotes teamwork and collaboration. Its leadership team is committed to growth and enhancing its employees' experience.

“At Sukut Equipment & Parts, we are focused on a goal to do our best for our customers,” said Ortiz. “Everyone here loves what they are doing, and their positive attitude is projected onto the quality of their work. As a result, we have been experiencing a tremendous business growth in the last few months and are continuing to develop and establish ourselves as one of the industry leaders with everyone working as a team, supporting each other, and providing great customer service.”

Extensive training is a key component.

“We develop and train the people who work here and provide them the opportunity to make the most of their potential,” Moua said. “All of our technicians are highly skilled to ensure the quality of the equipment sold and to repair and 'part-out' when necessary.”