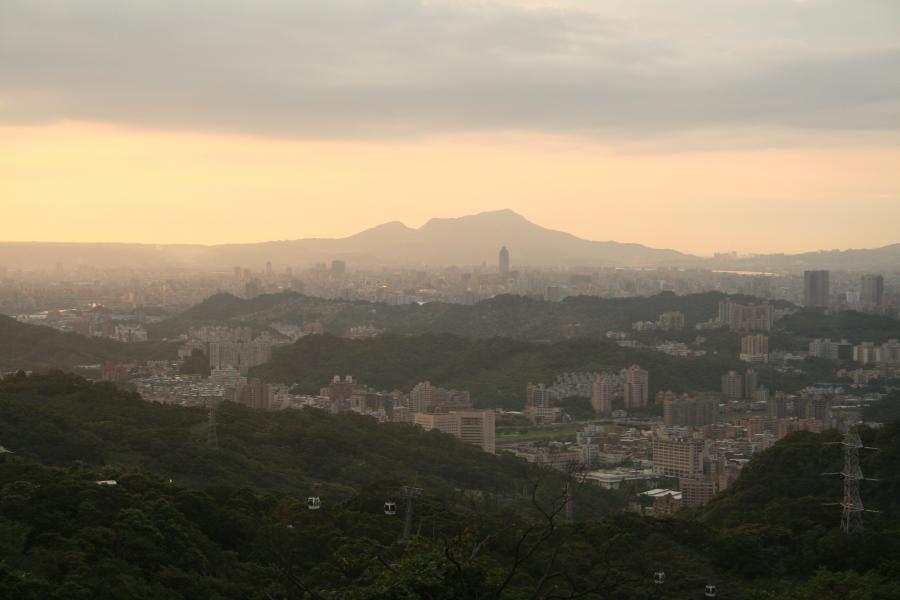 TAIPEI, Taiwan (AP) - An apartment building in southern Taiwan that collapsed during a February earthquake, killing 115 people, was shoddily built with only about half the load-bearing capacity required, prosecutors in Taiwan said Thursday as they announced charges against five builders.

The building's developer, Lin Ming-hui, along with three employees of his Weiguan construction company and one outside consultant were charged with professional negligence resulting in death, injury and serious injury, according to prosecutors in the southern district of Tainan, where the magnitude-6.4 earthquake struck in February.

Investigators said in a statement that Weiguan expanded the 17-story building's floor plan without increasing reinforcements and used inferior steel supports, resulting in a structure with 44 percent less load-bearing capacity than required. The builders used relatively low tensile strength reinforcing bars that supported only a little over half as much force as required, resulting in a significantly weakened structure, the prosecutor's statement said.

Lin and two associates have been detained for weeks during the investigation.

The Weiguan Golden Dragon tower was the only building in the city of 2 million people to collapse during the February earthquake. Two other people died elsewhere in Tainan.

Earthquakes frequently hit Taiwan but usually cause little damage due to stringent building regulations passed after a devastating 1999 quake.