Tandem RTC-80160s Work on Phase One of Toronto Expressway

The Strategic Rehabilitation Plan by the city of Toronto will revitalize the 62-year-old expressway in multiple phases. The contractor for the first phase of the project is using bridge building methods (like pre-fabrication) to accelerate construction and lessen noise and environmental impact.

Approximately 400 sections of deck panel will be constructed and lifted into place, and the Link-Belt rough terrain cranes are part of the fleet performing the rehabilitation.

According to a site superintendent on the project, "We chose the RTC-80160s because of their agility and ability to turn under a small footprint. They are very easy to maneuver into place and are easy to setup. I also like where they put the counterweights. It's very compact."

Initial construction of Phase 1 includes westbound lanes and ramps, requiring two open lanes in each direction for commuter traffic. Crews will primarily work on a 24/7 basis to accelerate the project and reduce the length of construction.

"The cranes have handled the transitions and elevation changes very well. They are sturdy, and the sight lines are exceptional for early morning and overnight work," said the crane operator. 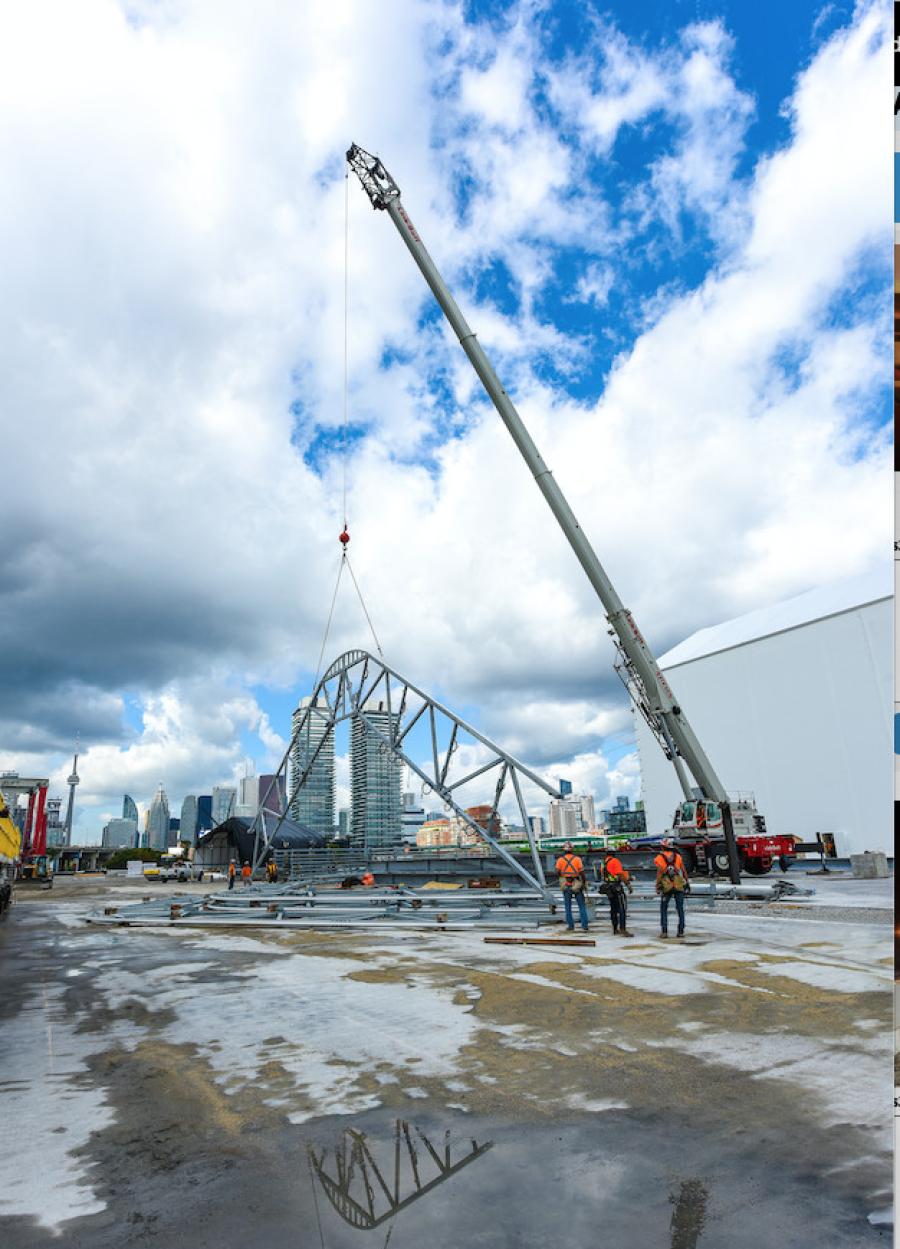 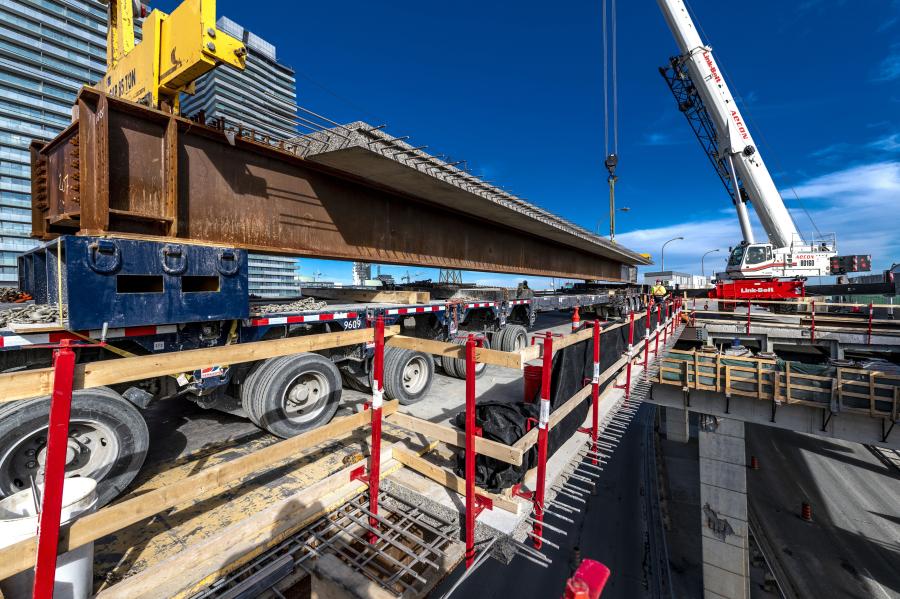 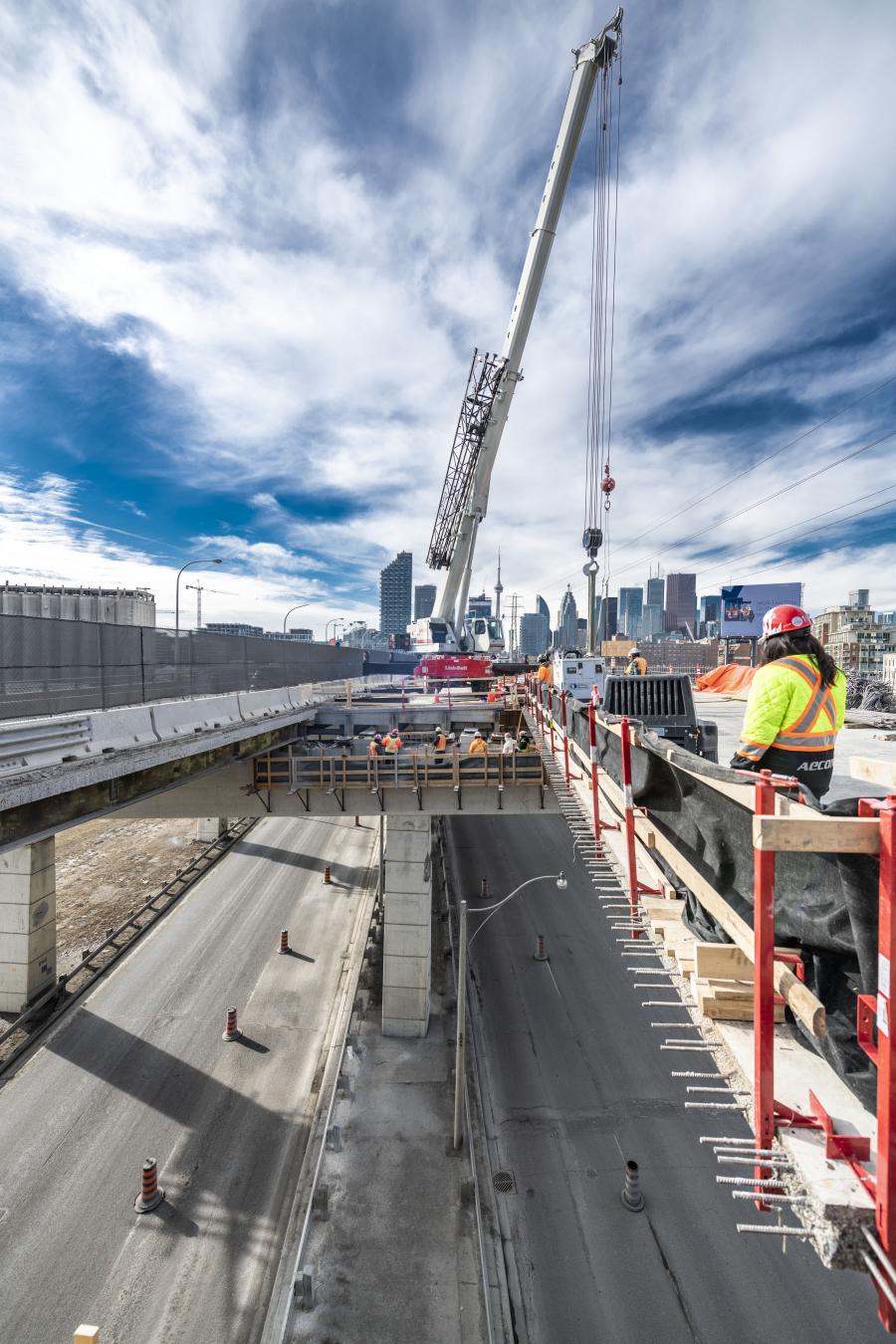 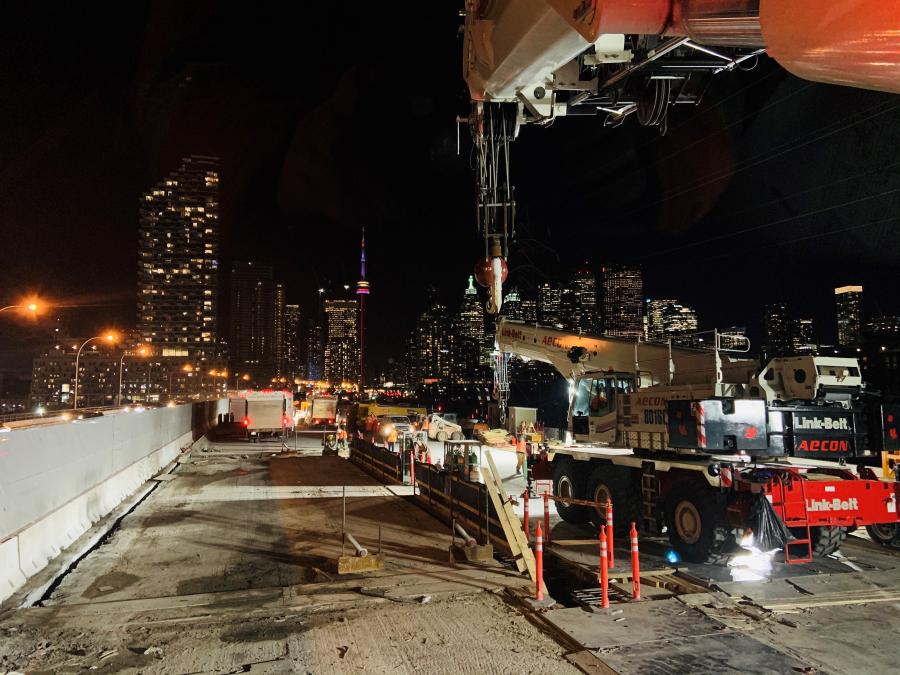 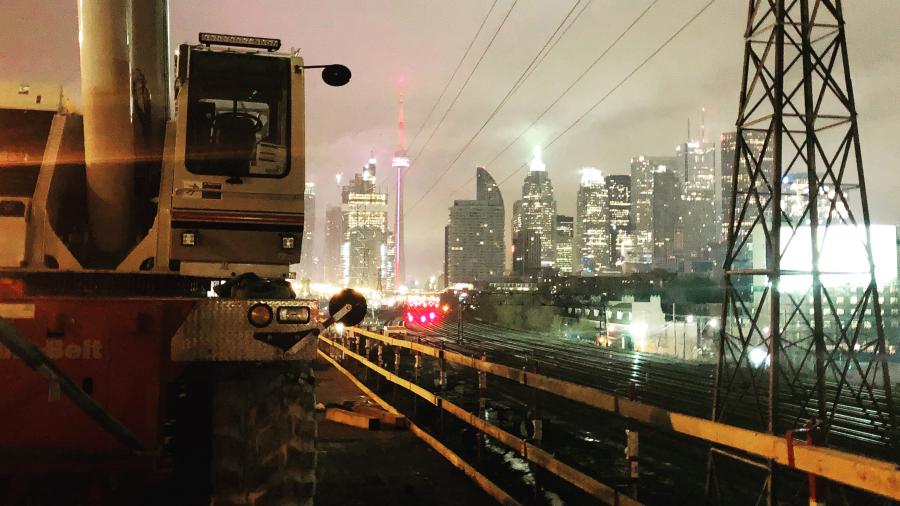