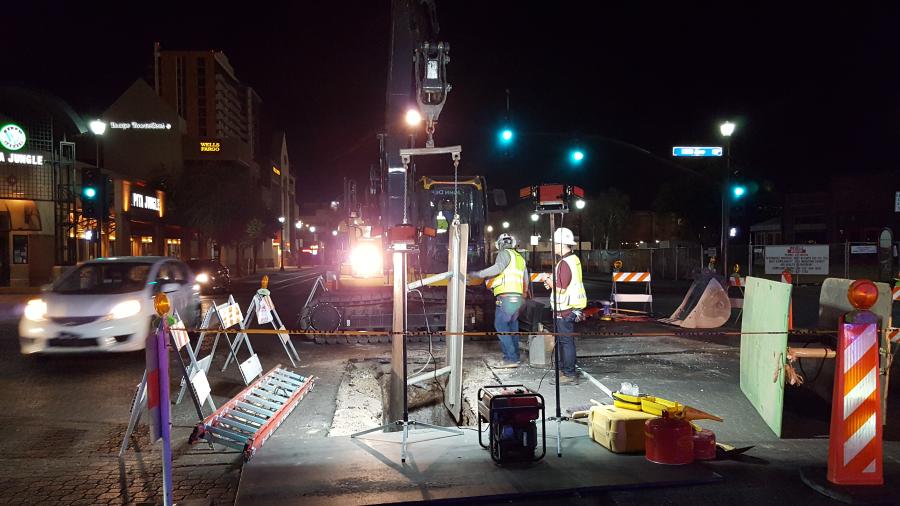 Much of the Tempe Streetcar Project funding comes from federal, regional and local funds. About $13 million will be from a public-private partnership between the city, Arizona State University and property owners. (Valley Metro photo)

Work is rolling forward on the $199 million Tempe Streetcar. Much of the project funding comes from federal, regional and local funds. About $13 million will be from a public-private partnership between the city, Arizona State University and property owners.

The streetcar project, slated for completion in fall of 2020, will include three miles of track that loops around downtown Tempe, connecting riders to neighborhoods, business centers and regional destinations. Tempe was an early adopter of the Valley's light-rail system and lead agency Valley Metro reports high ridership.

Tempe Streetcar will operate on Rio Salado Parkway from the Marina Heights development west to Mill Avenue. It will make a downtown Tempe loop on Mill and Ash avenues and then stretch south to Apache Boulevard, before running along Dorsey Lane.

The line will serve several neighborhoods, an eclectic business community, thousands of Arizona State University students and hundreds of special events. It is expected to boost opportunities for growth, development and redevelopment in a regional urban center.

Streetcars differ from light rail as they are smaller, move slower and often share lanes with traffic.

The plan was to do the work during the summer months when tourism is lighter and fewer college students are in town. Valley Metro also unveiled three streetcar paint options that the public can weigh in on.

Mill and Ash avenues are the focus of this year's construction with a majority of the work on Mill taking place at night to minimize impact on drivers in the area.

North and southbound lanes will remain open to traffic with occasional left and right-turn restrictions. After construction concludes in the morning, workers will cover the trenches with street plates to allow vehicles to continue to drive on the roadway.

Stacy & Witbeck of Alameda, Calif., is contractor for the project.

Construction includes utility relocation through the alignment in preparation for track installation, which is anticipated to start in early 2019. Construction is projected to finish in late 2020 with vehicle testing and service starting in 2021. 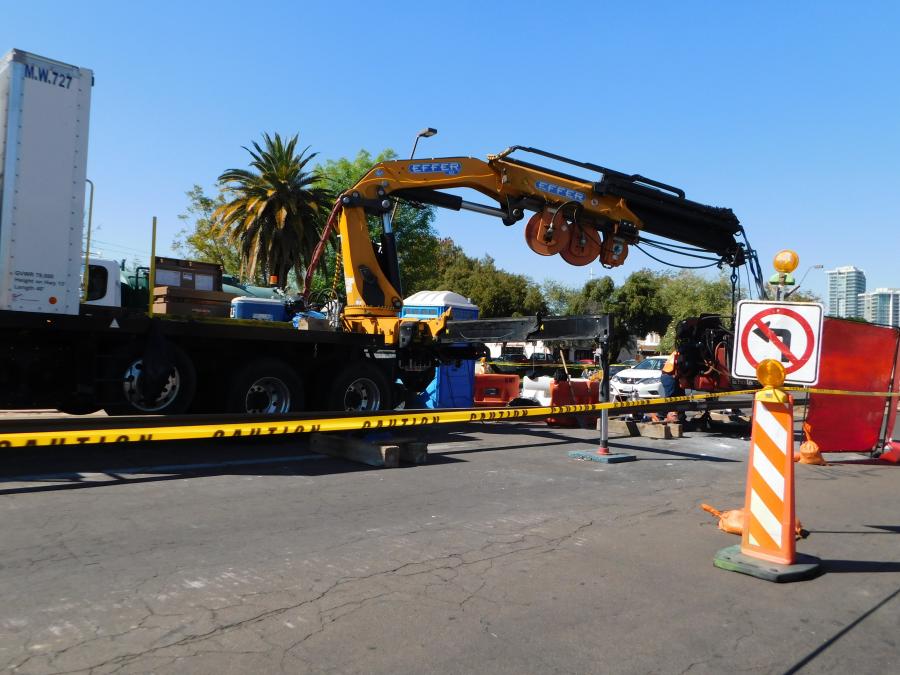 Crews will utilize 17,000 cu. yds. of concrete over the course of the project. It will be used for track slab, sidewalks, PACC roadway and OCS foundations. About 16,000 tons of asphalt will be placed.

Streetcars Will Be Roomy

Six streetcars are currently on order and each will hold about 125 passengers. The cars will be powered by overhead electrical catenary wires and in certain areas, will run off-wire, powered by a lithium-ion battery.

About 42 percent of the project's budget, $75 million, is expected to come from Federal Transit Administration grants. The remainder of funding is slated to come from a Maricopa County transportation sales tax, a local transit sales tax in Tempe and a Maricopa Association of Governments fund for projects that ease traffic congestion and improve air quality.

The local funding is allowing construction to begin until Valley Metro receives federal funds from the FTA.

“We want to stay on schedule,” Tierney said.

They say the designs are based on safety and visibility, uniqueness and current transit system color schemes.

The three options include:

Ridership Is Expected to Be Strong

Tempe Streetcar will serve one of the highest transit ridership centers in the region. It will connect riders to neighborhoods, major business centers, and regional events and destinations.

As the Valley's first modern streetcar line, it will add to the comprehensive transit network in Tempe, which includes buses, circulators, light rail, bicycle and pedestrian amenities. Streetcar vehicles are smaller than light rail vehicles and operate individually, not linked together like trains.

The design includes: off-wire operation through downtown on Mill Avenue and at gateway intersections, a primarily shared roadway with vehicle traffic and the ability to detour when needed.

Construction could slow traffic in the immediate area of streetcar project construction. However, the contractor, Valley Metro and the city of Tempe are working together to develop a detailed construction plan including schedules, access and signage. The goal is to maintain access to businesses at all times during construction. 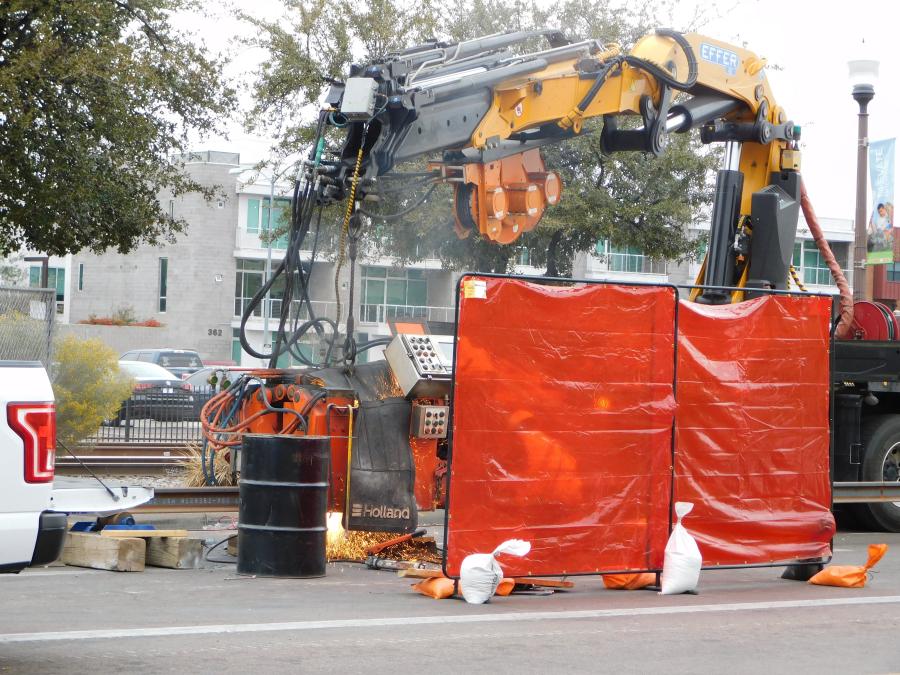 However, some closures may be unavoidable. In the event of a closure or service disruption, Valley Metro and the city of Tempe will coordinate directly with the impacted business or property owners in advance.

This September, crews are expected to finish relocating water services along University Drive, so track can be installed. This work will take place between Ash and Mill avenues and is due to complete on Sept. 21. The work is scheduled to take place between 8 p.m. and 6 a.m.

Automobile traffic will be maintained in both directions, but pedestrian traffic will involve intermittent crosswalk detours. Although access to business is to be maintained during the day, bus stops near University and Mill avenues may be affected.

Crews also will be relocating sewer service and manhole covers along Rio Salado Parkway. This work is scheduled to occur between 7 p.m. and 6:30 a.m. and is due to complete in early October.

Crews will make an effort to mitigate noise and lighting impacts to residents and will notify the public of any planned service disruptions.