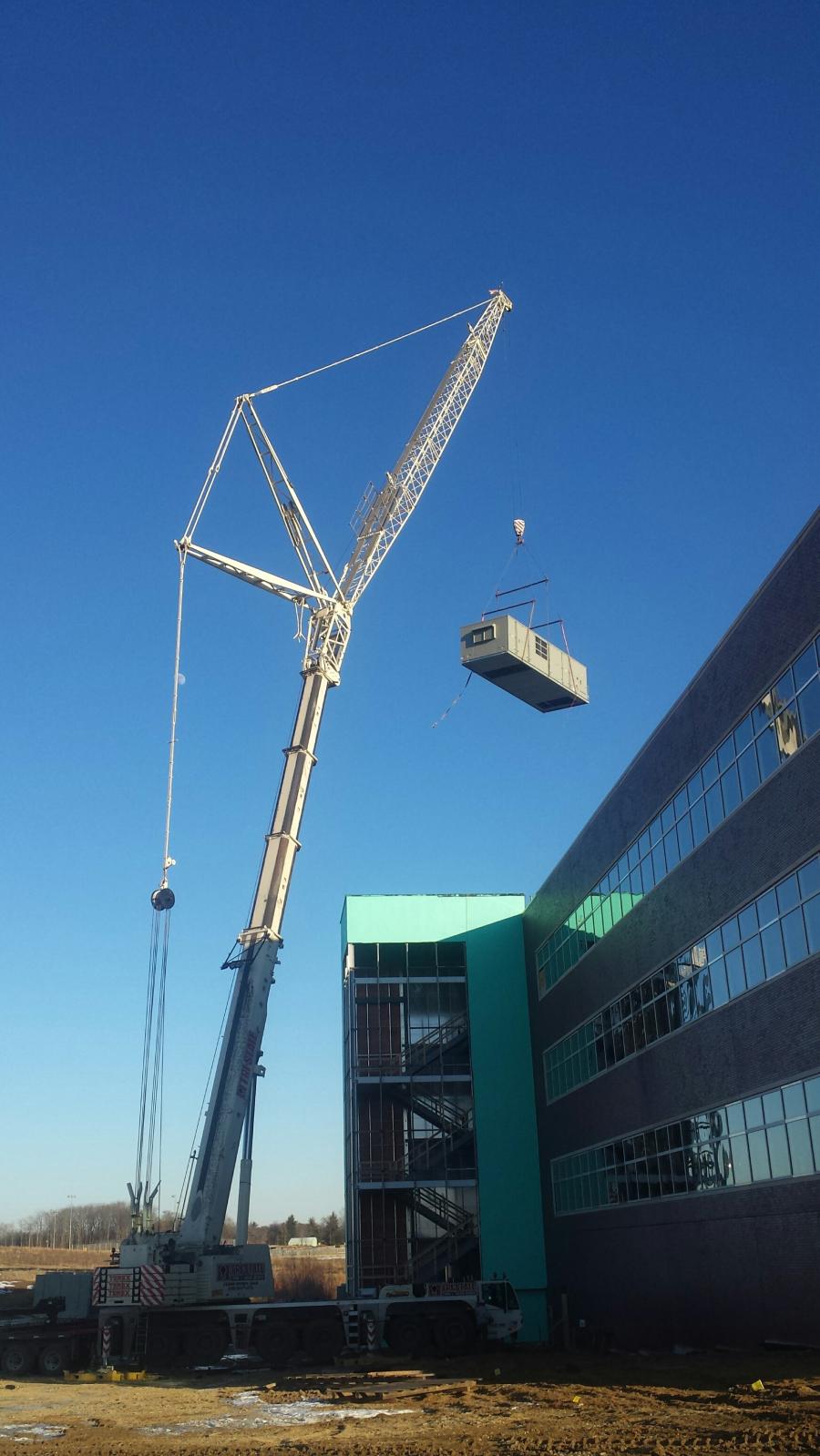 "We continue to make progress," said John L. Garrison, Terex President and CEO. "Our Cranes segment returned to profitability in the second quarter, realizing benefits from its restructuring program. Our Materials Processing (MP) segment continued its excellent performance, growing sales and operating margin for the third consecutive quarter. Aerial Work Platforms (AWP) sales were better than expected on the strength of the North American market, however, operating margins compressed on pricing dynamics, higher steel costs and the strength of the US dollar."

"Looking forward, backlog in our three segments grew substantially, up 36 percent year-over-year. This is the second consecutive quarter that we increased backlog in each segment," continued Mr. Garrison. "AWP backlog grew 46 percent including growth in North America, Europe and Asia. MP backlog was up 33 percent and Cranes backlog grew 29 percent."

"We continue to implement our strategy to focus and simplify the company, and build capabilities in key commercial and operational areas," added Mr. Garrison. "By completing the sales of our UK and Indian back-hoe loader businesses, we delivered on our commitment to focus our portfolio on our three core segments. In Germany, we signed an agreement to sell our Cranes manufacturing location in Bierbach, and reached agreement with the Works Council to proceed with our footprint rationalization and cost reduction plans. Our ongoing efforts to expand our capabilities in sales execution and account management through our Commercial Excellence initiative is starting to be reflected in our growing bookings and backlog."

"We continue to follow our disciplined capital allocation strategy. We monetized $277 million of Konecranes shares for a year-to-date total of $549 million. We repaid the $254 million remaining on our 6.5 percent notes and repurchased 9.4 million Terex shares for $316 million, bringing our total to 15.9 million shares for $517 million for the first six months of the year."

Mr. Garrison concluded, "Combining our first half results, with our current view of market and operational expectations in the second half and our on-going capital market actions, we are increasing our full year adjusted EPS guidance to $1.05 to $1.15. This reflects improved net sales and operating profit guidance."