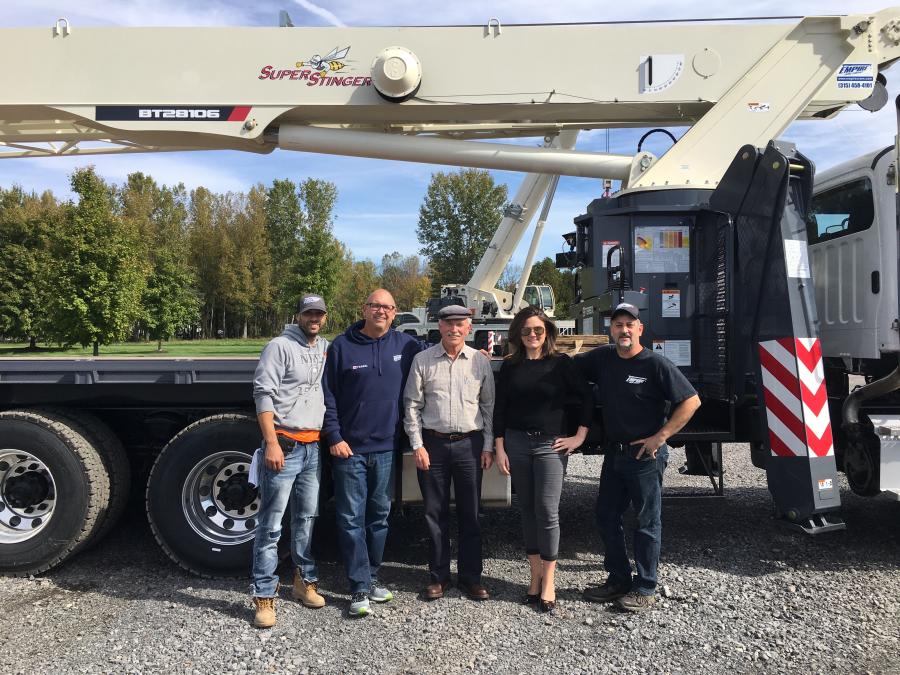 Elmer W. Davis Inc., one of the largest roofing contractors in New York, has become particulary fond of Terex cranes. Superintendent Damon Runyon expressed the "ease of service" with his Terex machines, saying they are "reliable cranes with almost no downtime." 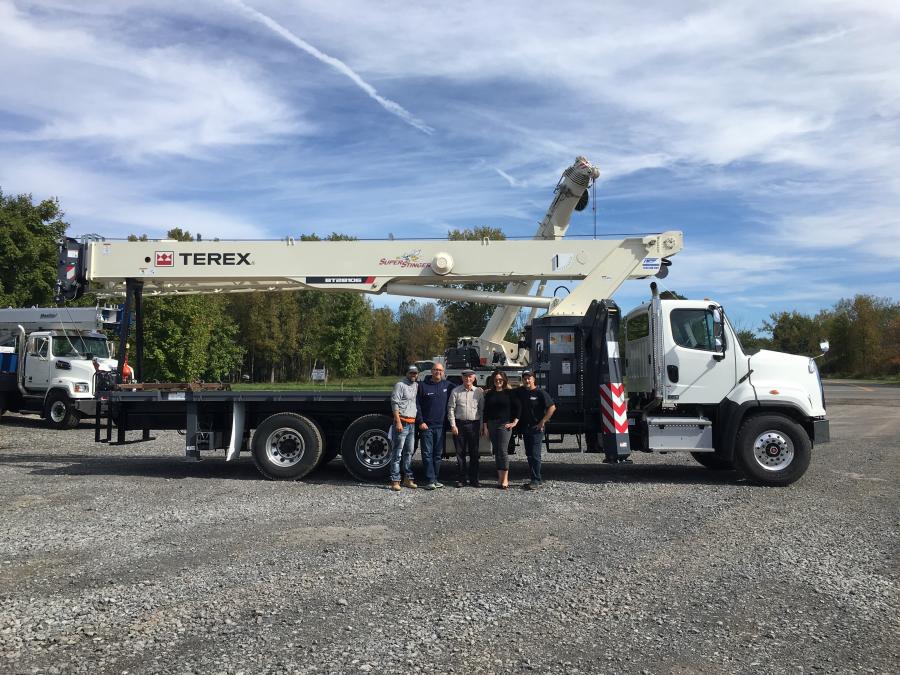 Fleet Manager Carl Benson said, "the boom length and jib length fits our roofing needs and the rapid mobility of a boom truck makes things a lot easier. We don't have to worry about transportation or set-up and take-down time."

The crane's first job will be a roofing at the Wegmans Supermarket in Fairmount, N.Y.

Elmer W. Davis Inc. is a roofing and sheet metal contractor that has been in business for more than 80 years. It is the largest roofing contractor in New York State and during peak season has as many as 300 employees working in the field. Elmer W. Davis Inc is owned and operated from Rochester, N.Y., and travels to jobs throughout central and western New York.