Terex Trucks: In it For the Long Haul 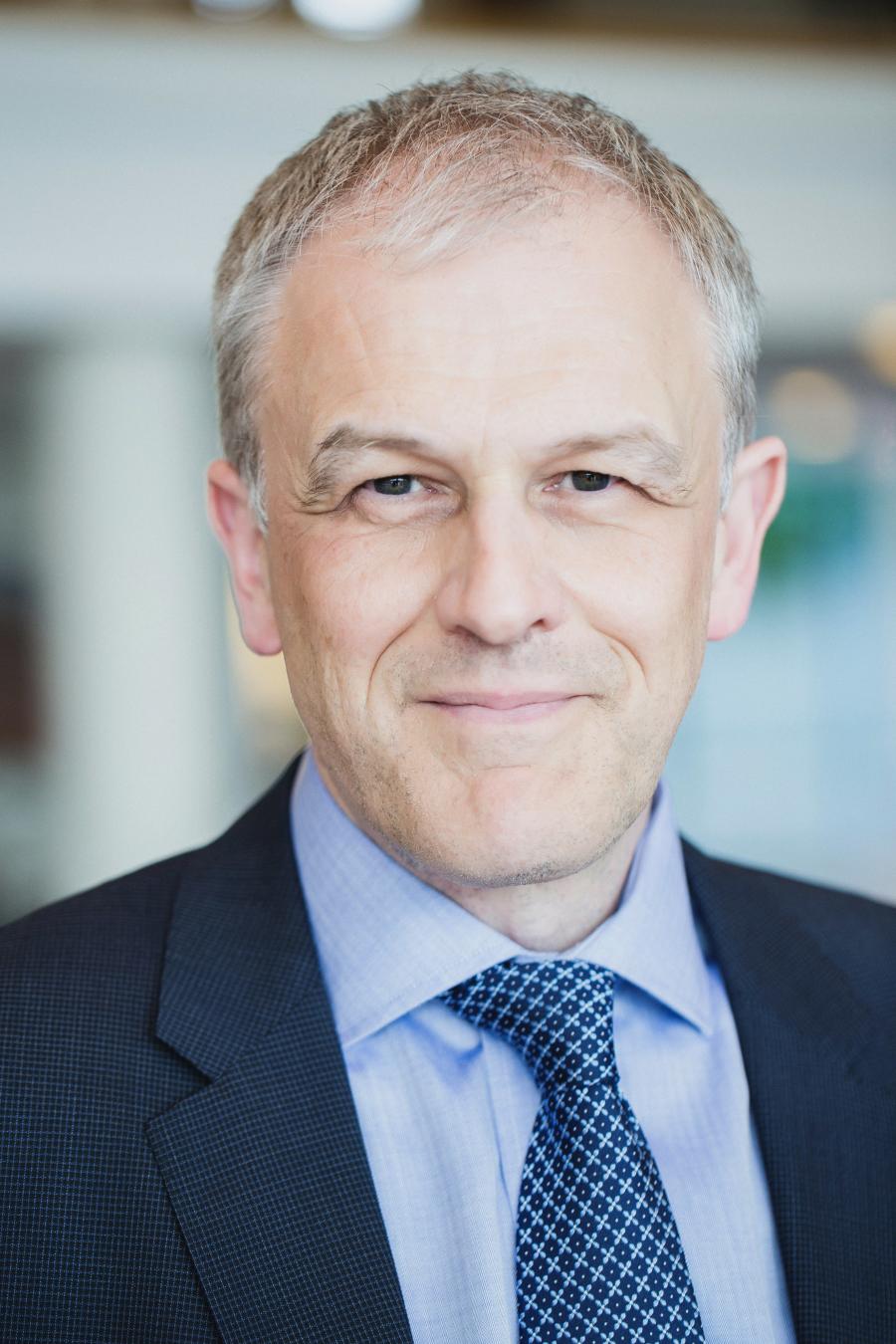 In June 2014 when Terex Trucks became part of Volvo Construction Equipment the central message of the acquisition was that both companies were 'stronger together'. Two years on, and despite a further downturn in demand for haulers in general, a series of product, service and distribution improvements at the Motherwell, Scotland based company have firmly taken root.

Speaking about the last two years of ownership, Andrew Knight, vice president of strategy and business development at Volvo CE, makes clear that the company has not deviated from its initial plan for Terex Trucks in almost any respect. “When we bought the business we made some clear statements – we said that we were committed to the brand, committed to the product and committed to the dealers – and we haven't strayed from that at all with our actions.

“We bought a business with a well-regarded reputation and an established population of products in the field,” he continues. “Machines that need looking after with parts and services, and that offer a good revenue stream. We bought Terex Trucks because it has a range of products that we don't have – rigid haulers – but also because we could see advantages in having a value brand of articulated haulers in our portfolio. So short term market volatility aside, the strategic reasoning for getting into this business remain valid.”

Since the acquisition, Terex Trucks needed to push forward and stabilise its position in the market. This has occurred by Volvo investing in making products more reliable, as well as easier to use and support. It has also helped promote the brand by championing Terex Trucks at conventions such as Bauma and Intermat. “The influence of having a large parent isn't always obvious from the outside but there's been a large amount of support given. A lot of time has been spent improving the way Terex Trucks goes to market, how the brand is supported and in strengthening the sales team and dealer network.”

This April saw Terex Trucks roll out the first fruits of its new line of machines, with the 'Gen 10' TA400 articulated dump truck gaining plaudits following its international launch at the Bauma exhibition in Germany.

“Every investment that is made in the business – whether it is product or marketing or infrastructure – is a sign that Terex Trucks will be in a confident position when the markets for these machines improve,” continues Knight. The introduction of the Gen 10 was also a conscious effort to showcase Terex Trucks' robust simplicity and highlight its position in the articulated hauler market. Knight explains: “Terex Trucks offers a well proven reliable product that can be sold into tough environments and needs a straightforward maintenance approach.”

A flexible approach to haulers

“The rigid hauler market is in the doldrums presently, due to low demand for commodities, but it is important that Terex Trucks remains competitive in the market and presents a compelling offer,” Knight says. “Many of our customers have told us: 'Don't make the product any more complicated, we run these machines in arduous environments, miles away from workshops and civilization and we need to fix the product in a straightforward and easy way ourselves'. As a result Terex Trucks has a strong position in offering a reliable product that can be easily maintained in difficult environments.”

Addressing the problems that the brand is facing in North America in terms of market demand, Knight says: “The total market itself is tough so we never assume the economy will get us out of a problem, but if we continue to do the right things, when the market recovers there's no reason why Terex Trucks cannot be successful.”

So keeping the faith, Knight emphasized the solid foundation of confidence in Terex Trucks' long term potential. While the Scottish brand may not have all the latest technological features, its recipe of simple robust quality has stood the test of time, helping it to flourish in emerging markets and making it a company worth investing time and money in.

“Today Terex Trucks is a successful company with the backing of a big firm. The benchmark for making a business succeed is to plan for success. We're not planning to fail – we're just getting on with it!”