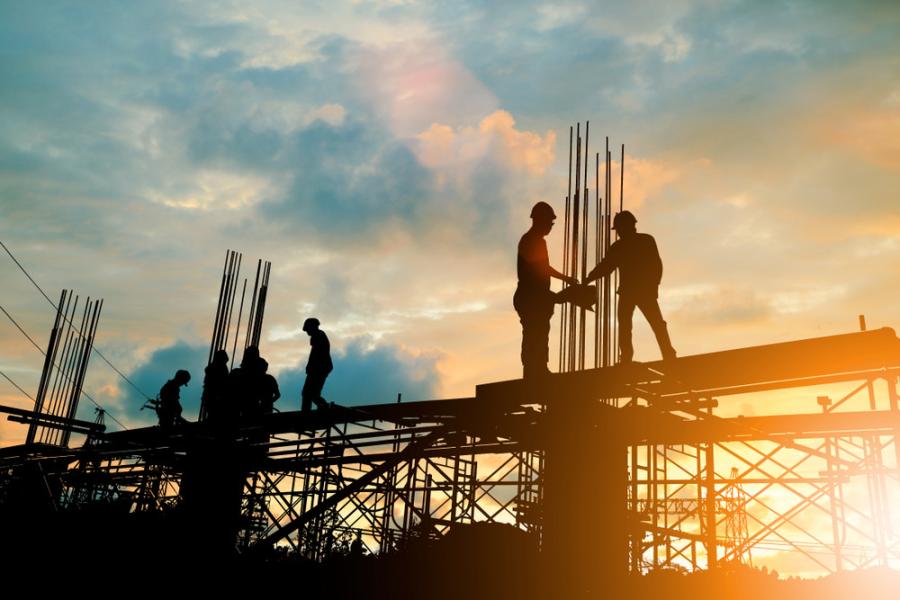 Tester is pushing to change the annual time cycle for awarding federal government grants so contractors are able to secure contracts before the start of construction season.

U.S. Senator Jon Tester is taking on Washington to strengthen the state's economy and provide more certainty for Montana contractors and construction workers.

Tester is pushing Office of Management and Budget Director Mick Mulvaney to change the annual time cycle for awarding federal government grants so contractors are able to secure contracts before the start of construction season. Tester told Mulvaney that Montana contractors are forced to do business with too much uncertainty because federal government grant announcements aren't made until well into an already shortened construction season.

“When meeting with Montana contractors and businesses, they tell me that the greatest challenges they face are related to funding uncertainty,” Tester wrote. “Once the government awards funding, they must get their projects started and completed before winter weather sets in — which in Montana can be as early as September. Federal infrastructure grants programs must take into account the varied circumstances associated with implementing construction projects across the nation.”

Many federal government infrastructure grants are not awarded until late spring or early summer, which leaves Montana businesses with a short window to complete construction before winter.

Tester called on Mulvaney to reform the grant process so that federal infrastructure funding is announced earlier in the year or implement a process that prioritizes grant announcements that are awarded to northern states that have a shortened construction season.

“I urge Administration leadership and program managers to address this issue either by starting the annual grant competition cycle earlier so decisions can be announced by February, or by implementing a phased decision-making process that prioritizes projects in northern states followed by a second phase that awards projects in warmer southern states,” Tester added. “Revamping the competition and award cycle for federally funded construction projects will greatly improve project results and programmatic impacts and effectiveness.”

Tester underscored in his letter to Mulvaney that Montana's construction season is only six months long and even shovel-ready infrastructure projects require time to assemble the resources and materials to get the job started.