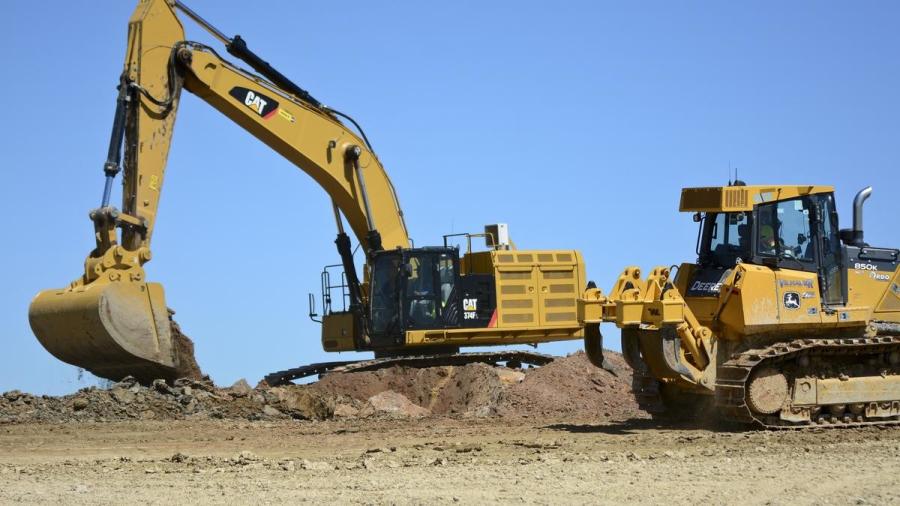 Many months of positive momentum in the construction industry was disrupted in spring 2020 following the pandemic shutdowns. Now, a year and a half later, there are signs that some of that momentum has started to rev up again as the industry heads into 2022, especially in Texas.

People seeking employment in the construction industry are often curious where the best jobs are. Obvious data like wages, job openings and projected growth play into that analysis.

Many other factors also play a role in attracting construction workers, including competition for job openings, cost of living and quality of life. What is one worker's definition of a "great city or state to work in" may differ from another worker's.

Many months of positive momentum in the construction industry was disrupted in spring 2020 following the pandemic shutdowns. Now, a year and a half later, there are signs that some of that momentum has started to rev up again as the industry heads into 2022.

In Texas, the construction industry is showing positive numbers across the board, in total construction jobs, employee earnings sustained growth in construction activities. 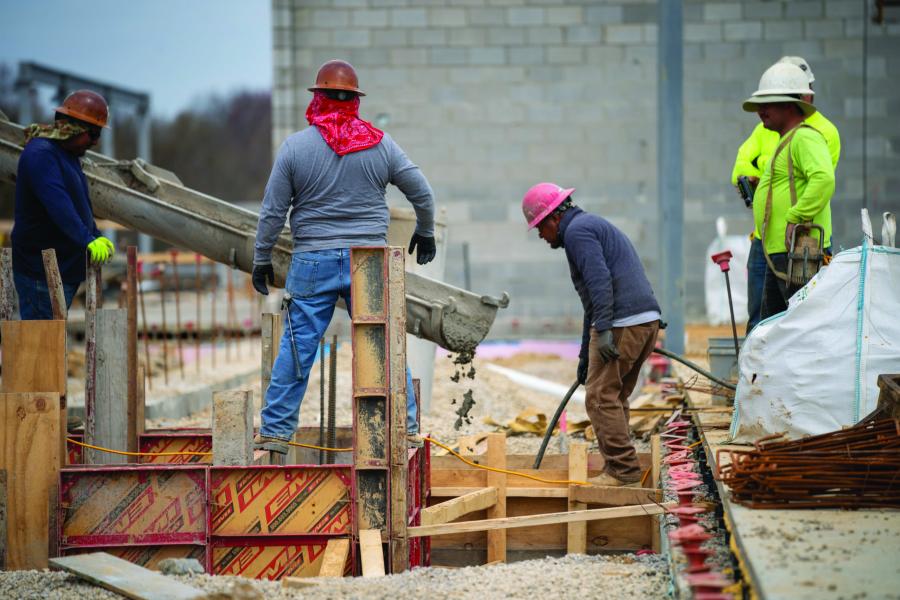 Since May 2020, the Lone Star state has added more construction jobs than every other state in the country, except California. Texas also has spent the second-most amount of dollars on construction projects (only California has spent more).

"In response to a survey we conducted, 34 percent of our members said they reduced headcount from summer 2020 to summer 2021," said Ken Simonson, chief economist of the Associated General Contractors of America (AGC). "However, 40 percent said they increased headcount. Going forward, 74 percent plan to increase headcount over the next 12 months [into summer 2022]."

Employment data from the Bureau of Labor Statistics (BLS) also has been encouraging. The construction industry added roughly 22,000 jobs in September 2021. While industry employment was still roughly 2.6 percent below the pre-pandemic peak, the gap has continued to narrow. The construction industry unemployment rate stood at 4.5 percent in September 2021, down from 7.1 percent one year prior.

As for right now, BLS data shows that the states with the most construction jobs are:

Jobseekers also should look at indicators that suggest sustained growth in construction activity.

"Those indicators are economic growth and population growth," Simonson said. "When those indicators are strong, the situation is much different than when, for example, there is a hurricane or other natural disaster that leads to a lot of temporary construction activity in a certain state."

Construction activity. According to Simonson's analysis of data from the Bureau of Economic Analysis, the following states spent the most on construction in 2019 (numbers depicted in billions):

While having a large population is important, it is equally important to have a population that is growing. As more people move into an area, the need for additional housing and other infrastructure increases. According to U.S. Census Bureau data, the states with the most population growth from 2010-2020 are:

When considering all of the factors described above, the following states are the 10 best states for construction jobs: