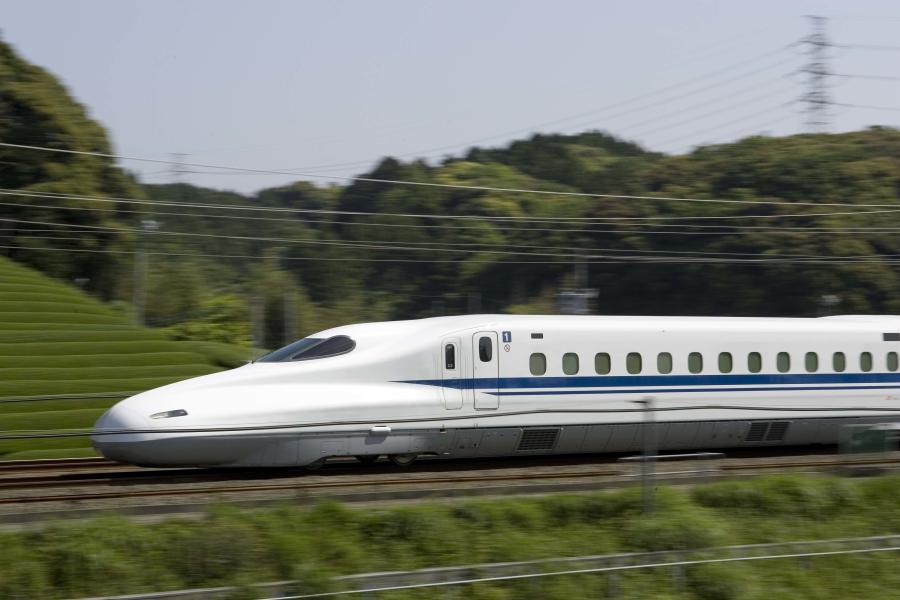 Texas Central Railroad is leveraging the experience and expertise of Kiewit Infrastructure South Co. [Kiewit] and affiliate Mass. Electric Construction Co. [Mass Electric] to install the core electrical systems needed for the high-speed train from Dallas to Houston to operate. The $1.6 billion contract with Kiewit includes the installation of core electrical systems including critical safety and systems elements like Traction power, signaling and communications equipment to enable the trains to operate safely and ensure the tracks and operators communicate with one another and with network operations.

The core systems that will be installed are a key component of the N700S Shinkansen technology being deployed for the Texas Central Railroad. Texas Central is using an integrated approach ensuring all parts of construction and operations are married together seamlessly both for safety and for efficient and cost-effective operations. Using a "complete systems approach" creates unparalleled safety performance with the trains, infrastructure and supporting high-speed rail technology designed and engineered to work together as an integrated unit, according to the company.

Kiewit and Mass. Electric represent a more than 50-year tradition of performance on some of the nation's most high-profile rail transportation systems, including projects in Houston, Dallas, Denver, Seattle, Miami, Chicago, Washington, D.C. and the Los Angeles metropolitan area.

"We commend Texas Central on their commitment to delivering the first high-speed rail system in the United States," said Mark Williams, Kiewit's project director of Mass. Electric. "Through their leadership and our extensive rail experience and expertise, we are well-equipped for success."

The system Texas Central Railroad proposes to build in Texas will replicate the proven Japanese Tokaido Shinkansen high-speed rail system, as operated by the Central Japan Railway Company [JRC]. Texas Central chose this system because of its reputation as being one of the safest and most punctual train systems in the world. In its more than 55-year history, it has transported over 10 billion passengers with an impeccable safety record of zero operational passenger fatalities and zero accidents since first deployed. This technology reliably moves more than 400,000 passengers every day.

The project will create an estimated 17,000 direct jobs during the six years of construction, more than 20,000 supply chain jobs and more than 1,400 direct permanent jobs when the train is fully operational. The Texas Central project will use $7.3 billion of materials from U.S. companies across 37 states. And, over the next 25 years, this project will have a direct cumulative economic impact of $36 billion.

In addition, Kiewit and MEC work closely with local trades across Texas including the craftsmen and women in the International Brotherhood of Electrical Workers.

Texas Central has a comprehensive business and workforce opportunity program with a mission to promote the value and development of small, rural and minority-, woman-, veteran- and disabled individual-owned businesses by offering fair and competitive opportunities to bid and participate in building and operating the Texas high-speed train.

Texas Central, which includes its operating subsidiary Texas Central Railroad, is the company undertaking the development, design, construction, finance and operation of the innovative new high-speed passenger train line that will connect the fourth and fifth largest economies in the country, North Texas and Greater Houston, in less than 90 minutes, with one stop in the Brazos Valley. For more information, visit www.texascentral.com.

Kiewit is one of North America's largest construction and engineering organizations. With its roots dating back to 1884, the employee-owned organization operates through a network of subsidiaries in the United States, Canada and Mexico. Kiewit offers construction and engineering services in a variety of markets including transportation; oil, gas and chemical; power; building; water/wastewater; industrial; and mining. For more information, visit www.kiewit.com.