Texas Faces Construction Worker Shortage When It Needs Them Most

A survey by the Associated General Contractors of America (AGC) revealed the state is especially hurting for concrete workers, electricians, cement masons, carpenters, plumbers and installers. 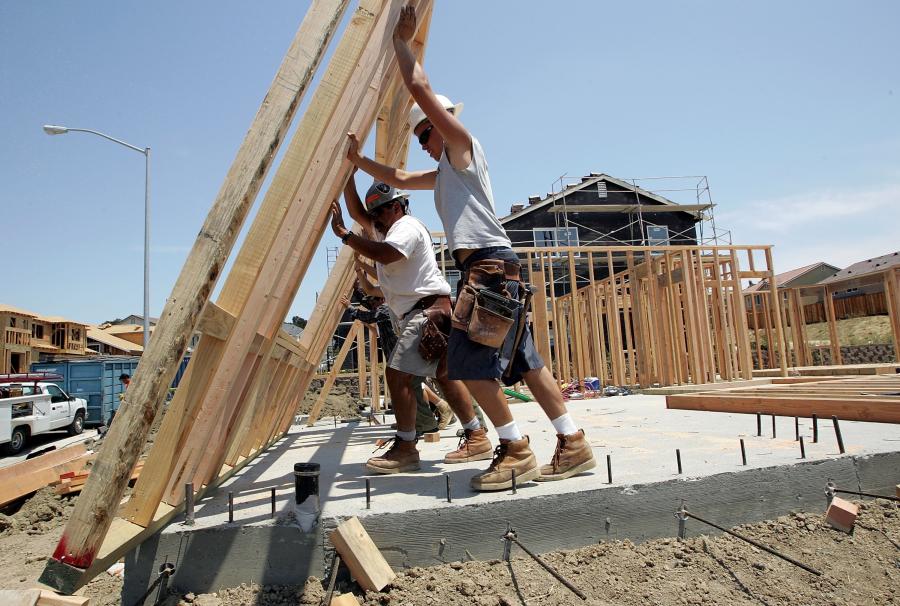 A survey by the Associated General Contractors of America (AGC) revealed the state is especially hurting for concrete workers, electricians, cement masons, carpenters, plumbers and installers.

Texas' construction worker shortage is about to become even more dire as the post-Harvey repair and rebuild process begins.

“Those are all positions that will be needed in Houston and the coastal areas … Houston will draw resources away from San Antonio,” said Doug McMurry, executive vice president at the San Antonio office of the AGC. “Many companies also are having trouble finding people for project management positions, too,” McMurry said.

Sixty-nine percent of Texas construction companies reported they are challenged to find hourly craft workers, with many raising pay rates to entice workers, and passing over dragging out because they just don't have the manpower to finish the job, MySanAntonio.com reported.

“The scope of the work required in Houston is unknown, but obviously it will be huge,” McMurry said. “Workers at companies in San Antonio that are not busy will be first to go. If market conditions are more favorable to repair and replace, they may draw resources to Houston and all around the Gulf Coast. Those who are not busy may find it more profitable to do business in Houston.”

Texas' worker shortage is left over from the recession, when the construction industry lost around one third of its workforce, with many workers finding employment in other fields, MySanAntonio.com reported. What's more, construction is an aging industry, with many workers on their way to retirement, not to mention the shift in education away from skilled trades has meant less new workers entering the industry, said AGC CEO Stephen Sandherr and AGC Chief Economist Ken Simonson.

“The labor shortages are not going to improve anytime soon,” Sandherr said. “The demand for construction continues to grow (nationally), and contractors have a poor view on the quality of workers in the pipeline” with the U.S. workforce near full employment.”

According to Sandherr, the construction industry's employment rate is still 11 percent below its pre-recession number.

And now with a certain influx of jobs in the hurricane-affected area, McMurry said, “In manpower and materials, we expect Houston to be very needy for years to come.”