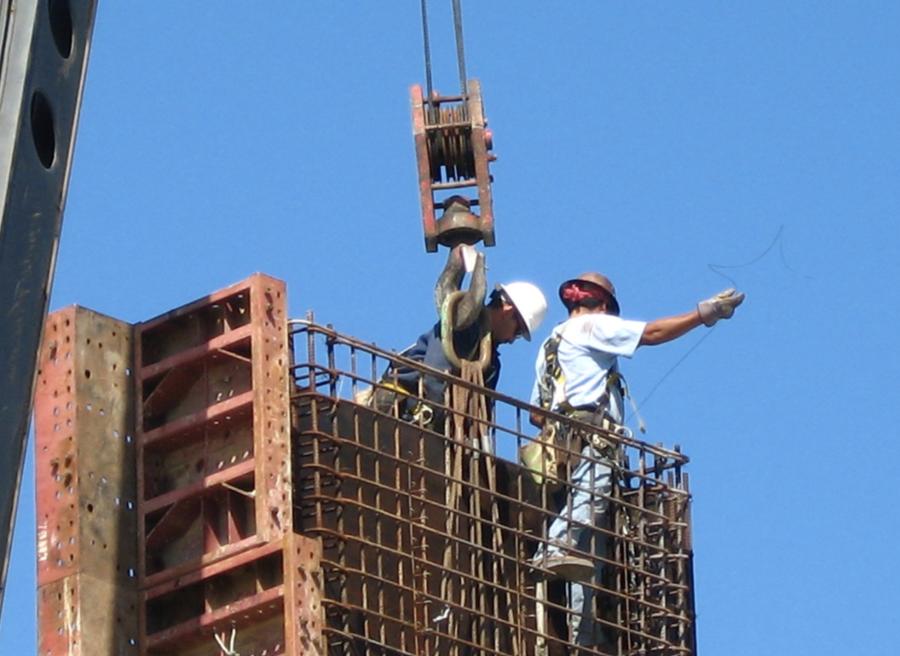 A Texas Senate panel considered legislation Tuesday that would require construction companies to give workers mandatory rest breaks — an effort to prevent illnesses and deaths from the sweltering Texas heat.

Senate Bill 473 would require 15-minute rest breaks for every four hours of work on construction sites across Texas, where heat is typically linked to at least a handful of workplace deaths each year.

“I think this is a simple, fair-minded proposal to keep Texas construction workers safe,” said Sen. José Rodríguez, who authored the bill with fellow Democrat Sen. Sylvia Garcia, at a hearing of the Senate Committee on Natural Resources and Economic Development.

The bill would seem to be a long shot in a Republican-controlled Legislature that often hesitates to tighten regulations on businesses. A similar proposal drew no hearing during the 2015 legislative session. But members of both parties took interest Tuesday — particularly following the testimony of the 13-year-old sister of a North Texas construction worker who died from an on-the-job heatstroke in July 2015.