The Cost of Construction on Florida's Most Critically Eroding Beaches

"We had a problem, we almost fell into the ocean," said one business owner. 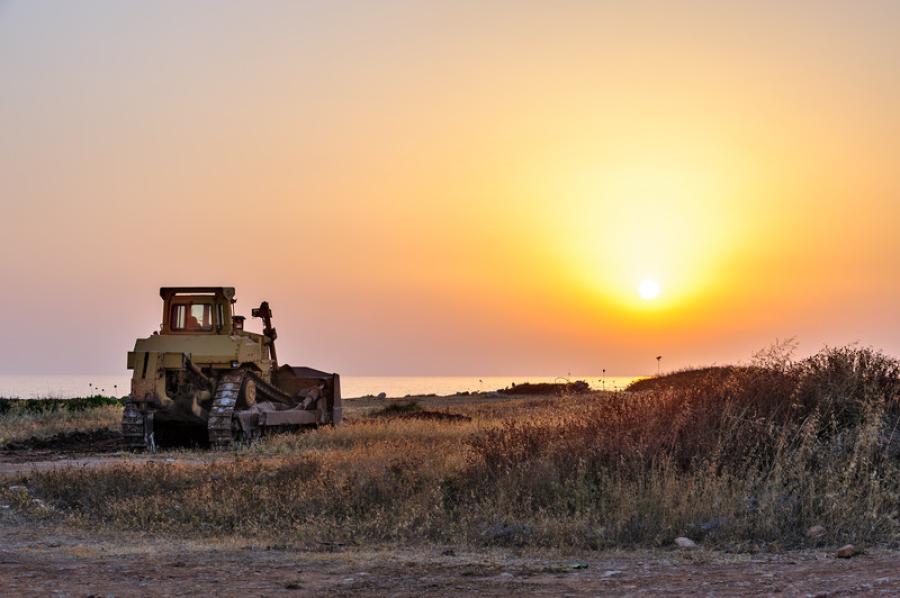 News affiliate CBS12 is reporting that or Dune Deck Cafe owner John Calomiris, the waves are what bring customers to his family' TMs restaurant on Lantana Beach.

They're also what could wipe him out of business. They came close when Hurricane Sandy flooded the beachfront in 2012.

"We had a problem, we almost fell into the ocean," he said.

The Dune Deck Cafe has taken many hits over the past two decades.

Old pictures show the beach once sprawling with miles of sand. Now it's been reduced to inches.

"When we first came here 25 years ago, it was a beautiful beach, a lot of sand."

That long sloping beach has been replaced with a towering seawall, the only thing protecting the beachfront from the ocean's rising tides.

"When we have high tide we've got zero beach."

It's called a coastal construction control line. It was enacted in 1978 as part of the Beach and Shore Preservation Act.

Anyone who wants to build past the line is required to apply for a CCCL permit.

CBS 12 Investigators obtained all of the permit applications in Palm Beach County from the Florida Department of Environmental Protection since 2010. Of the 236 CCCL permit applications, only four were denied, two because they were incomplete.

Some of the permits are to build seawalls. We found since 2000, 70.5 out of 75 seawall permits were approved.

"In general seawalls will exacerbate erosion, meaning increase the erosion of the beach in front of them," said Cheryl Hapke, the Director of the St. Petersburg Coastal Marine Geology Science Center.

Hapke is also a research geologist with the U.S. Geological Survey and has studied coastal erosion for 18 years.

"The erosion is getting worse whether we build them or not. But, when we build on them then we have to add structures like seawalls and nourish the beaches in front of the development to keep it there and protect it," she said. "That's when we really start to change the natural processes of the coast line, and we disrupt the natural processes."

Lantana is just a snap shot of the tidal wave of troubles in Palm Beach County.

CBS 12 reviewed the approved CCCL permits. Most of which were located on critically eroding beaches.

For example, CBS 12 found new mansions under construction in the town of Manalapan, which was hit so hard by Hurricane Sandy in 2012, 20 seawalls were destroyed. On Singer Island, condos sitting right on Ocean Reef Beach just received approval to build seawalls. And, dozens of permits for home renovation cover more than ten miles of Palm Beach.

The Republican Senator for District 16 says this disregard for the law comes at cost to taxpayers.

"There's an economic impact when you have these very large structures right on the beach, near the beach."

These projects include dredging sand off shore or trucking it in from mines. 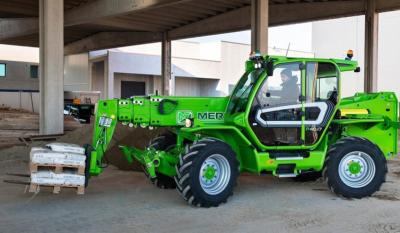 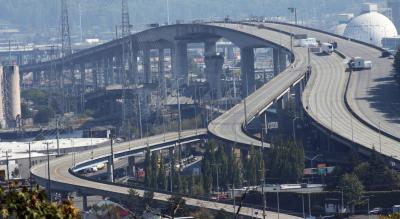