The Power of Giving Back: Caterpillar Foundation Aids Many 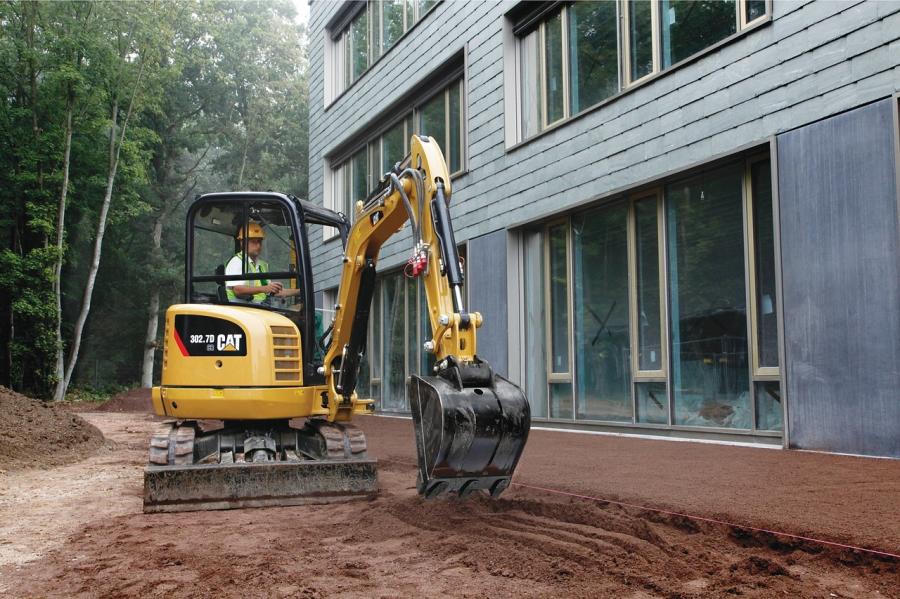 Through initiatives that focus on education, disaster relief and the environment, the Caterpillar Foundation has a huge positive impact on the world.

The Caterpillar Foundation – well known for supporting and empowering women and girls in developing countries – was founded in 1952 and transforms lives by awarding global development grants to alleviate poverty. Through initiatives that focus on education, disaster relief and the environment, the foundation has a huge positive impact on the world. These philanthropic efforts have also positively impacted the company's dealers and the communities they serve.

Emphasizing a bottom-up approach, the foundation has empowered people to help themselves ever since 1952 with a strong focus on women and girls. Michelle Sullivan, the president of the organization, stated that "if a girl is successful, so is the rest of her family."

What is the Caterpillar Foundation Working On?

The foundation also actively encourages volunteerism. Employees can "search and sign up" for Caterpillar-sponsored events and track their volunteer hours through the company's management system. It also provides plenty of opportunities for retirees to get involved.

The Caterpillar Foundation also matches other employee donations made to universities, cultural organizations, environmental groups and other causes across the US.

What has The Caterpillar Foundation Achieved So Far?

Since it began in 1952, the foundation has donated more than $685 million to charitable initiatives, which encourage education, promote environmental stewardship, meet basic human needs and fight poverty. In 2014 for example, The Red Cross disaster relief assisted 5.5 million individuals in 25 countries, and the Caterpillar Foundation contributed toward providing food, health services and shelter to those people in need.

The foundation has supported some of the most critical charities in the world providing much-needed relief to communities around the globe. Through Caterpillar's work with charity organizations, more than 5.2 million people in over 52 countries received access to safe drinking water. The foundation has also partnered with Feeding America, which runs a network of 200 food banks that serve 46 million people in the US. One of their most recognized achievements involves helping to provide education to over 31 million girls. And this is not an exhaustive list by any means!

Interestingly, Caterpillar's values have affected the values of its dealers. For example, Empire Truck & Trailer is a perfect example of the trickle-down effect of the foundation's philanthropy. Their "Values" section reads as follows:

"Stewardship: is about "adding to" rather than "taking from." It's about enhancing the assets entrusted us; human, intellectual and capital." It's clear that stewardship is at the very core of Caterpillar's structure, not to mention their foundation.

The Caterpillar Foundation is a stunning example of philanthropy at its finest and through involving and celebrating its dealers and communities, and their generosity, it proves that giving is contagious.

Megan writes is a freelance writer who specializes in construction. You can find some of her work on sites like Engineering.com, Procore, Construction Equipment Guide, and more. Follow her on Twitter @Megan_Wild.