Three Projects Under Way on I-45 in Navarro County 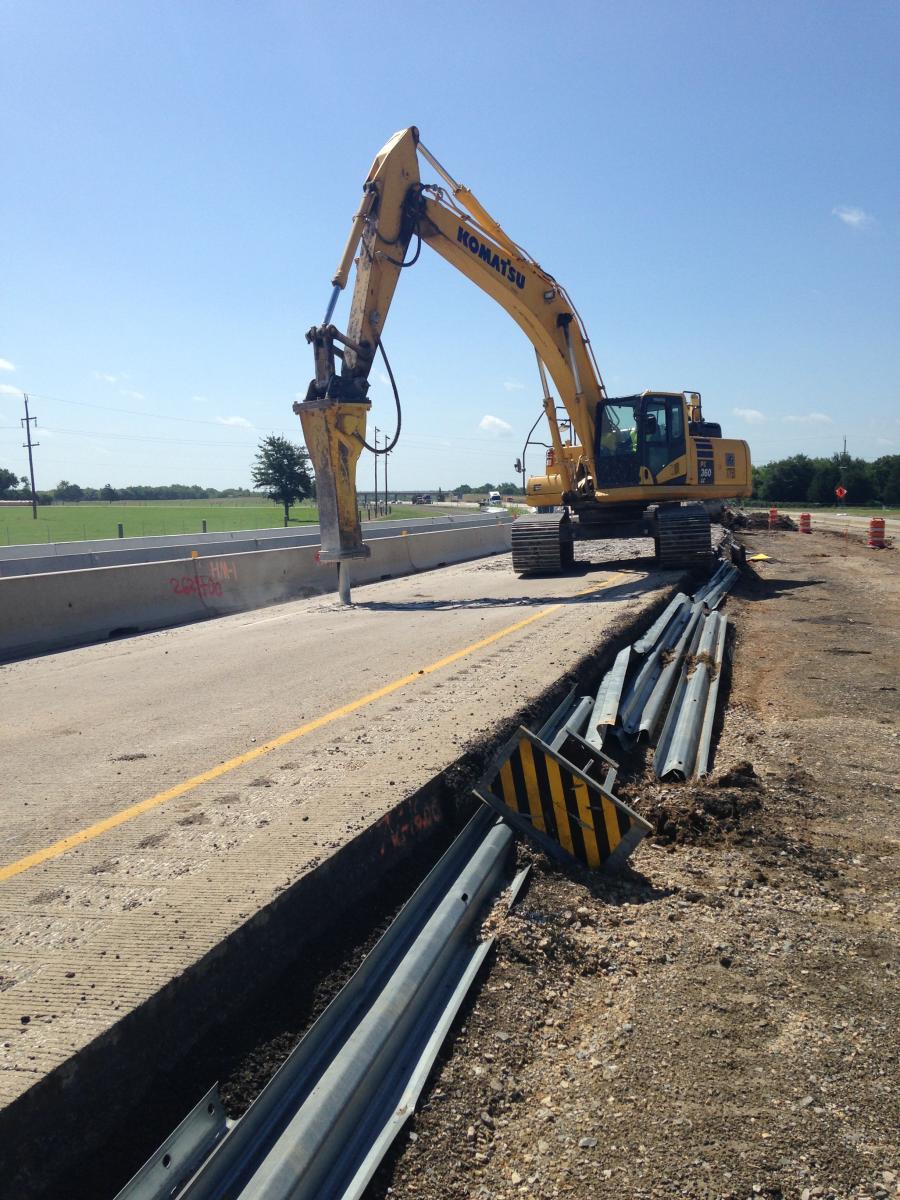 Work is under way on three I-45 expansion projects totaling $237 million that cover more than 22 mi. (35 km) in Navarro County, Texas.

Crews working on the two I-45 projects will expand I-45 from four to six lanes and reconstruct three major interchanges. They also will install Intelligent Transportation Systems (ITS).

ITS involves the use of electronics, computers and communications equipment in work zones to collect information, process it and take appropriate actions in the areas of traffic monitoring and management, traveler information, incident management and road safety.

The two I-45 widening projects are under way, while work on the relief route starts in October. All projects are slated to be complete by 2020.

The Texas Department of Transportation is overseeing the work. The projects are part of a larger effort to improve I-45 from Houston to Dallas. The highway is considered a major north-south thoroughfare in Texas, and reducing traffic gridlock is a major goal.

Releford said the improvements could have a positive impact on business development near I-45. “Opportunities for retail development exist along the frontage roads of I-45,” she said.

Interchange, Bridge Work is Under Way

Current work being done includes construction of the I-45 North interchange at North Business I-45, and the South SH 14 interchange. Also, bridge, median and shoulder widening is in progress on I-45 South.

The I-45 South project currently has 17 subcontractors on duty including Big Creek Construction, Renaissance Contracting of Austin; Breda Construction; MICA Corp.; and TexOp Construction LP of Justin, Texas. Material is also brought to the job and moved around the project daily with more than 75 subcontracted dump and bulk tanker trucks.

Subcontractors for the SH 31 relief route have not yet been named.

Impacts on Nearby Communities

“Lane closures will cause some traffic delays,” Releford said. “I-45 traffic can follow Business 45 through Corsicana. Closure of bridges north and south of Corsicana and SH 14 in Richland requires traffic to detour to access I-45.”