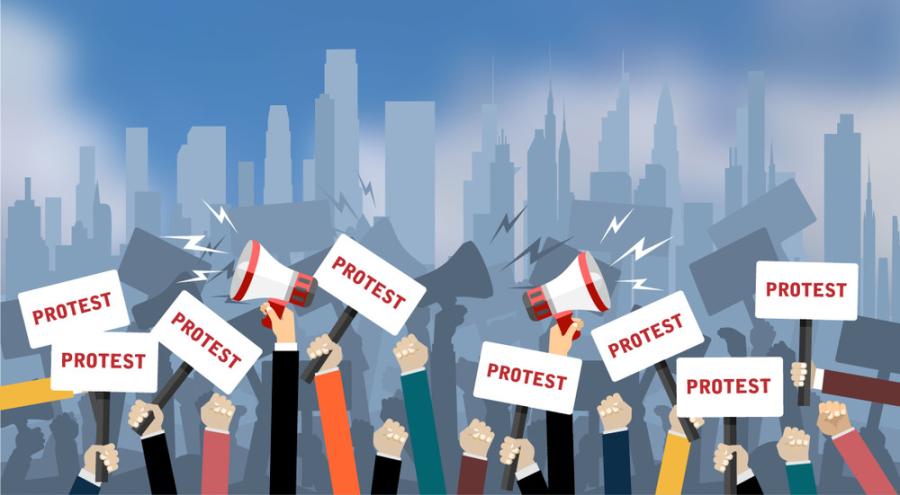 The Critical Infrastructure Protection Act (CIPA) that passed during the 86th legislative session went into effect on Sept. 1, just two weeks before a group of people repelled off the Fred Hartman Bridge to block traffic in the Houston Ship Channel. The stunt endangered the public, cost millions of dollars in lost commerce and is the type of reckless activity that makes CIPA necessary to protect Texans and the critical infrastructure that serves them.

The new law provides stronger protections for private property owners and businesses that operate our state's critical infrastructure facilities against intentional damage, delays and stoppages caused by illegal and dangerous activity. The law does so by increasing penalties for anyone who trespasses to damage or interfere with critical infrastructure or their operations. Unfortunately, this type of activity is on the rise.

Texas' critical infrastructure facilities include agriculture systems, dams, ports and other water structures, manufacturing and refining facilities, electric transmission lines and substations and fuel pipelines. These facilities are indispensable to Texans because they deliver the products we need every day for modern life like water, food, electricity and gasoline. Infrastructure projects create and support Texas jobs and generate billions of dollars in tax revenues for local communities and the state. Strong and reliable infrastructure makes for a strong and dependable Texas.

All too often, destructive trespassers illegally tamper with critical infrastructure projects, many of whom are trained, aggressive repeat offenders. Some of their tactics include locking themselves to construction equipment, setting equipment on fire, blocking train tracks, and using blow torches to cut holes in pipelines and valves. In one case, a trespasser in Florida attempting to use a gun to shoot holes in pipeline equipment pointed the gun at law enforcement officers responding to the incident.

Last week, Greenpeace USA protesters targeted the oil industry in a daylong demonstration that halted traffic in the Houston Ship Channel. At least 15 people who tied up traffic after rappeling from the Fred Hartman Bridge in Baytown were arrested.

There is no justification for dangerous and destructive activities. Not only do they endanger the lives of those who are working on these projects, law enforcement who respond to incidents and even the trespassers themselves, they are also burdensome to Texas businesses and local governments. Creating delays, stoppages and intentional damage results in costly repercussions, including lost operation time, failure to deliver essential goods and services, and clean-up and restoration costs. Taxpayers are often forced to pay for the fallout created by property destruction. In North Dakota, taxpayers were on the hook for more than $30 million in costs associated with the aggressive and uncivil tactics of mostly out-of-state activists including 48 million pounds of trash and other debris they left behind.

Free speech is a founding principle of our country that Texans hold dear, which is why it was important for the CIPA to maintain current statutes that allow for free speech and the right to protest. It has been incorrectly stated that peaceful protesters or those who happen to be in the wrong place at the wrong time could be affected by the law. This is flat-out wrong. The First Amendment does not allow for the destruction of property. CIPA applies to willful and dangerous tactics carried out by aggressive activists, not everyday citizens exercising their rights. Law-abiding protestors are free to protest, while critical infrastructure and neighboring communities can rest assured they will be protected from illegal and unsafe activity.