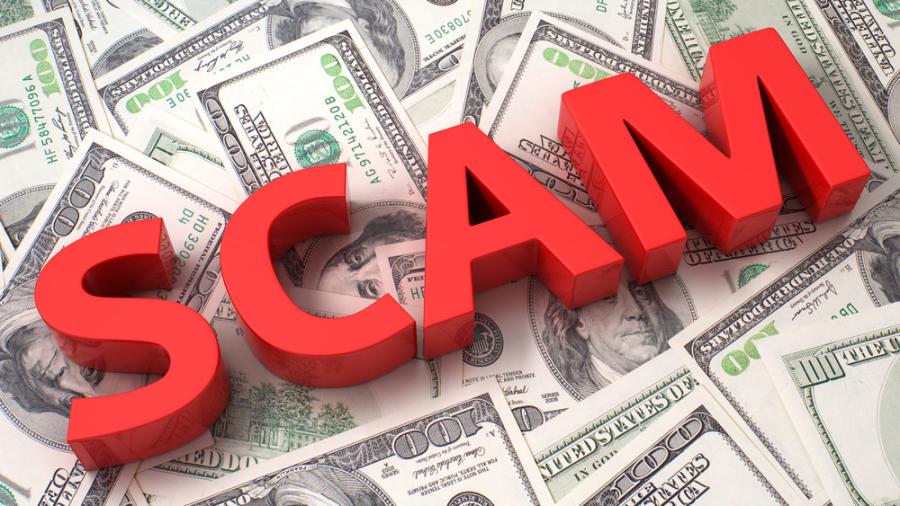 ERIE, Colo. (AP) Officials in Colorado have reported the town of Erie fell victim to financial fraud after sending more than $1 million to scammers posing as the construction company that built the Erie Parkway bridge connecting town.

The town administrator confirmed the incident in a weekly town update saying someone filled out an electronic form on the town website asking for vendor SEMA Construction to be paid by electronic funds transfer rather than by check, KUSA-TV reported.

The town did not confirm the request with the construction vendor before approving the change, officials said.

The scammer submitted the request Oct. 21 and officials sent two payments totaling $1,016,233.80 to an account they believed to be SEMA days later, town officials said.

The money was transferred out of the country, authorities said. An investigation by local police and the FBI is under way.

There is no indication that any town employee was involved in the fraud, authorities said.

A finance division town employee resigned after the incident, officials said. It is unclear why it took 55 days to notify the public.

A ribbon-cutting ceremony in November formally celebrated the opening of the bridge.