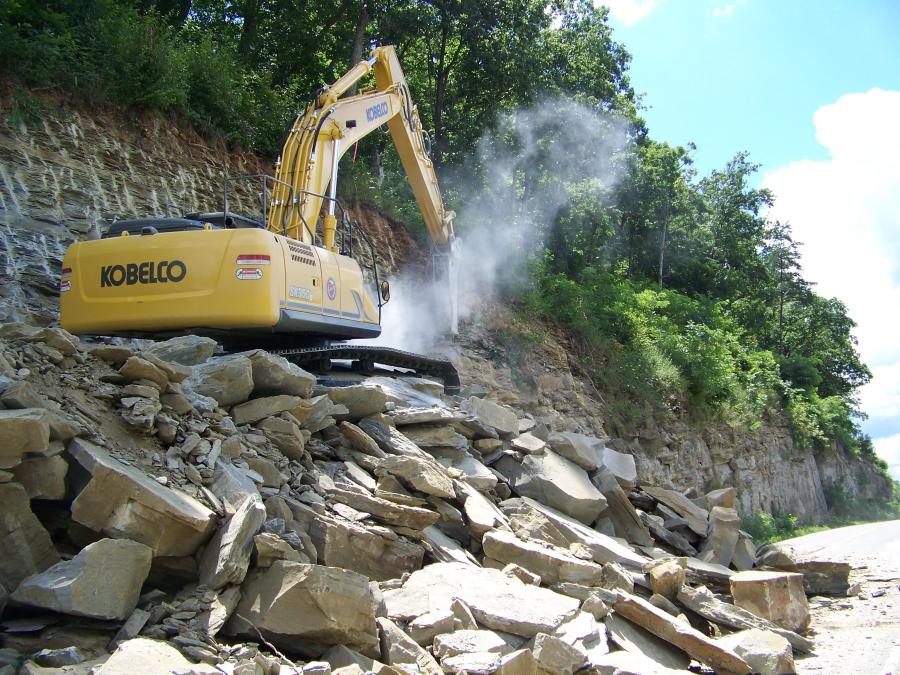 The Ohio Department of Transportation will invest an additional $398 million into major new projects over the next four years. ODOT's Transportation Review Advisory Council, known as TRAC, approved the final funding list Nov. 6 during a meeting in Columbus. This investment is a direct result of the transportation budget approved by the Ohio General Assembly and signed into law by Gov. Mike DeWine last April.

"As Ohio's economy continues to grow, we must be able to address the demands put on our roads and bridges," said ODOT Director Jack Marchbanks. "These funds allow us to eliminate pinch points, reduce congestion and make our roads and bridges safer for moving people and goods across Ohio."

TRAC received 27 applications for development or construction of transportation projects totaling nearly $925 million. The board held a series of hearings around the state to learn about each of the applications. In October, TRAC approved a draft list and opened a public comment period.

The projects receiving construction funding are:

TRAC was established by the Ohio General Assembly in 1997. It is charged with developing and overseeing a project selection process for major new transportation capacity projects that cost more than $12 million. Since 1998, TRAC has invested nearly $11 billion into Ohio's infrastructure.