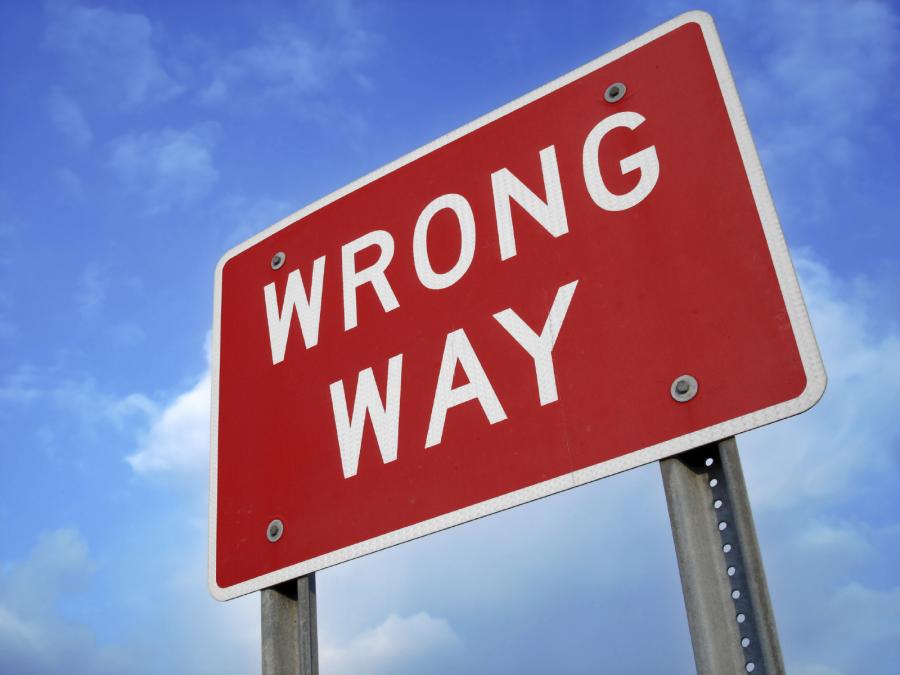 The State Transportation Board conditionally approved a $1.89 million bid from Contractors West Inc. of Mesa to install a first-in-the-nation system to detect wrong-way vehicles.

Construction of a first-in-the-nation system to detect wrong-way vehicles and alert law enforcement and other drivers was scheduled to begin in early August following State Transportation Board approval of the contract for installation.

At the direction of Gov. Doug Ducey, the Arizona Department of Transportation has accelerated the start of construction on the $3.7 million pilot project along 15 mi. of Interstate 17 in Phoenix. That includes pre-ordering materials, including thermal cameras that will detect wrong-way vehicles as well as poles and fiber-optic cable, rather than waiting for a contractor to secure those items.

The State Transportation Board conditionally approved a $1.89 million bid from Contractors West Inc. of Mesa to install the system.

Construction began in early August, a month sooner than earlier project estimates. Installation and testing are expected to be completed by early next year.

The system will use thermal cameras to detect a wrong-way vehicle along an off-ramp, triggering an illuminated wrong-way sign with flashing lights aimed at getting the attention of the driver. The system will immediately alert the Arizona Department of Public Safety and ADOT while warning other freeway drivers in the area through overhead message boards. On the freeway, additional thermal cameras placed at one-mile intervals will signal when a wrong-way vehicle passes to help State Troopers plan their response.

While ADOT and the DPS react quickly to reports of wrong-way drivers, the response right now usually begins with 911 calls from other motorists.

The I-17 pilot system will speed notification, but it can't prevent wrong-way driving, which in most cases involves impaired drivers. ADOT and partner agencies, including DPS and the Governor's Office of Highway Safety, continue to study other potential responses to reduce the risk from wrong-way driving.