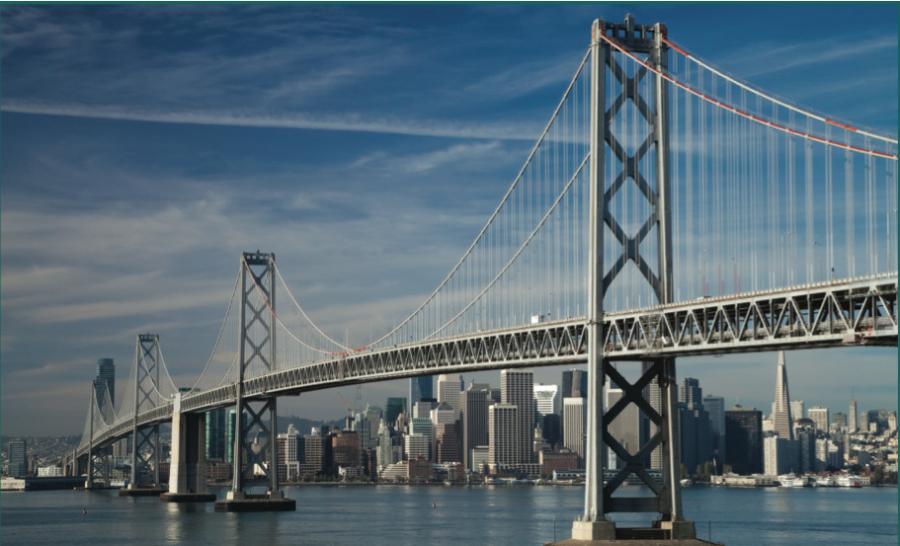 Federal, state and local infrastructure funding yields nearly $200 billion in economic activity in California and creates 700,000 jobs each year for the Golden State, according to a new report from the American Road & Transportation Builders Association (ARTBA).

The release of "The Economic Impacts of Highway, Street, Bridge, & Transit Investment in California" is accompanied by the launch of a new, searchable online database that breaks down the economic benefits of infrastructure spending in every California county.

"There's no question that construction, maintenance and operation of California's highway, street, bridge and transit infrastructure is a major economic driver that benefits every sector of the economy," said Michael Quigley, executive director, California Alliance for Jobs.

"This is a groundbreaking report that, for the first time, takes all transportation revenue streams into account — local, state, federal — and quantifies the economic benefits of these investments on California and local economies."

According to ARTBA, California highway, street, bridge and transit investment will support $200 billion in annual benefits over the next decade, including:

The economic activity is driven by construction spending as well as expenditures on transit operations, planning and design work, right-of-way purchases, construction support, administration and research.

The ARTBA report uses a series of sophisticated models to quantify both the immediate economic activity from increased highway, street, bridge and transit program spending levels in California and the longer-term user benefits that accrue from improving the transportation system.