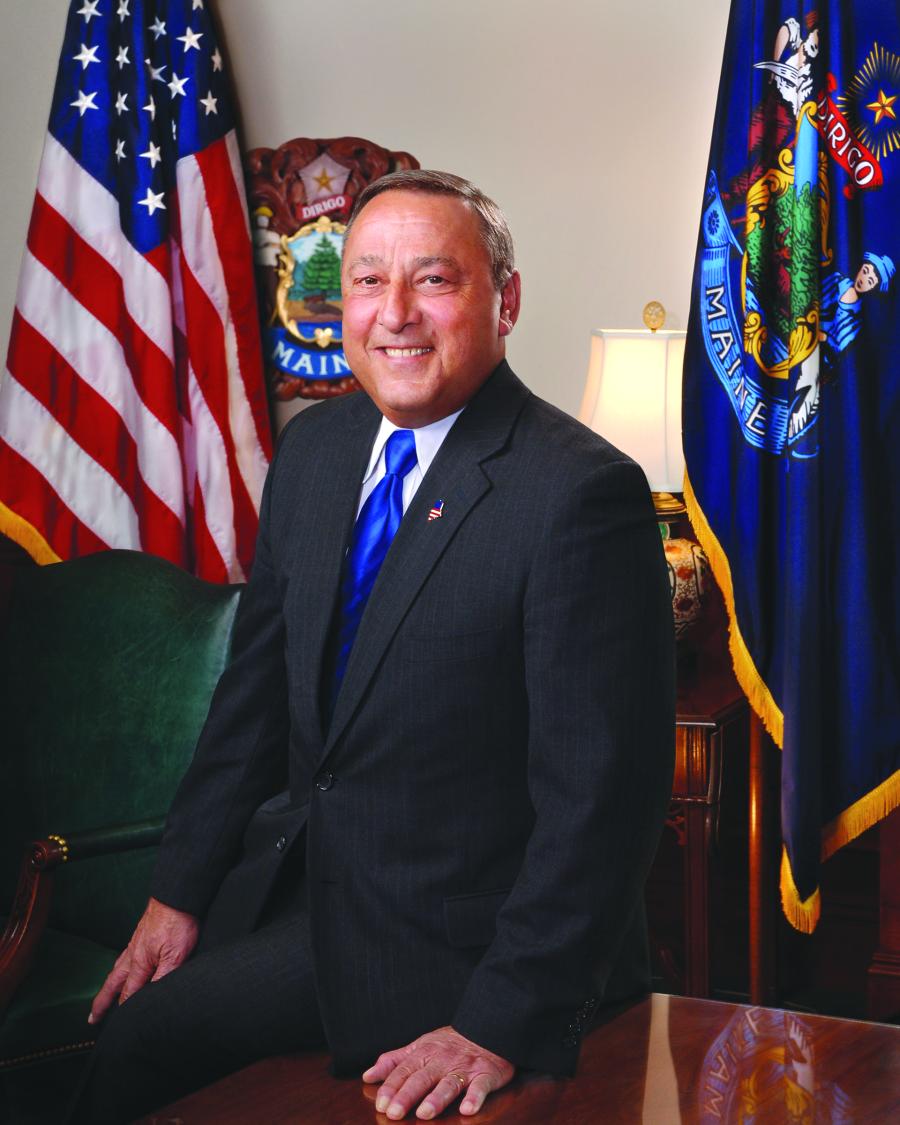 Hayes said she's giving in to LePage's demand to reissue a request for proposal for a state bonding agent — but only after construction bonds are issued in June. She said she wanted to avoid a protracted fight that could imperil jobs.

The Republican governor said he thought the RFP was “underhanded” because the bonding agent wrote the proposal. Hayes, an independent, denied the accusation.

She said she wasn't happy with starting over but will do it “because that what's necessary to get the construction season back on track.”

LePage said he appreciated the treasurer's cooperation. LePage called it a procedural disagreement, not a political one.

“It is absolutely critical the state supports our construction industry, and I appreciate Treasurer Hayes's cooperation with me to ensure these jobs are not jeopardized,” said LePage. “This was never a political disagreement; rather it was a procedural one. Most importantly, Mainers can now get to work on improving our roads, bridges and other infrastructure that is so vital to our economy.”