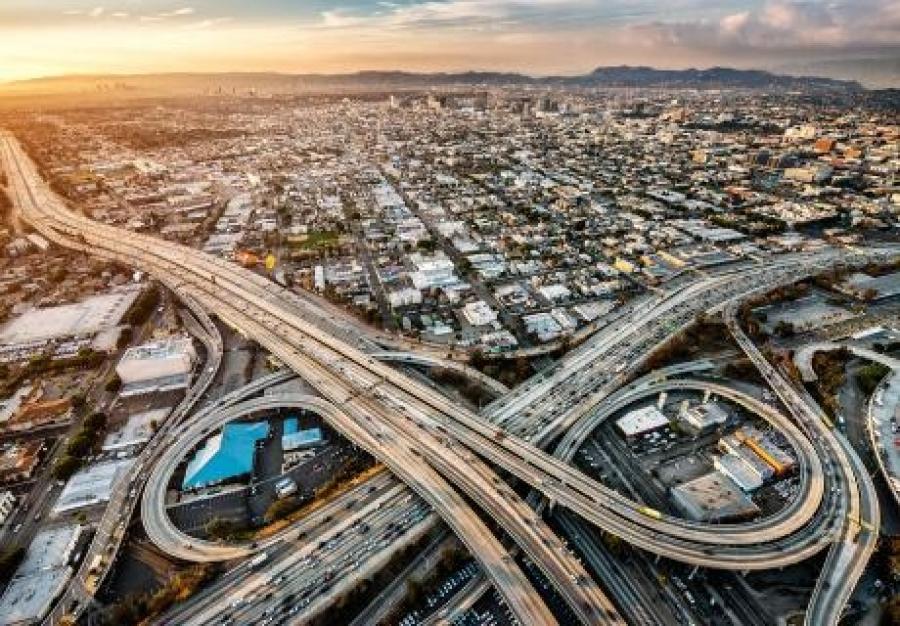 WASHINGTON (AP) President Trump is adding some theatrics to a speech about infrastructure.

During an appearance at the Department of Transportation headquarters June 9, the president dramatically flipped through binders that he said contained pages of "nonsense" paperwork for an 18-mile road in Maryland, and then tossed them onto the floor.

Trump was highlighting the time, money, paperwork and other hurdles it takes to get major projects like roadways and bridges approved. Some are aimed at protecting the environment and insuring community input.

He is pledging to streamline the process to make it easier to build.

President Donald Trump said he's working to streamline the permit process for infrastructure projects across the country to get them finished faster.

He calls the current process "painfully slow" and "unnecessarily burdensome" and said it's hurting the economy.

He's announcing a new council aimed at helping project managers navigate red tape and an online dashboard that will allow the tracking of major projects through the approval process.

Trump has pledged to improve the nation's roads, bridges and pipelines. But it remains unclear exactly how he wants to fund the projects beyond vague talk of public-private partnerships, teaming with states and streamlining the approval process.

President Donald Trump said that, thanks to him, U.S. infrastructure will "once again be the envy of the world."