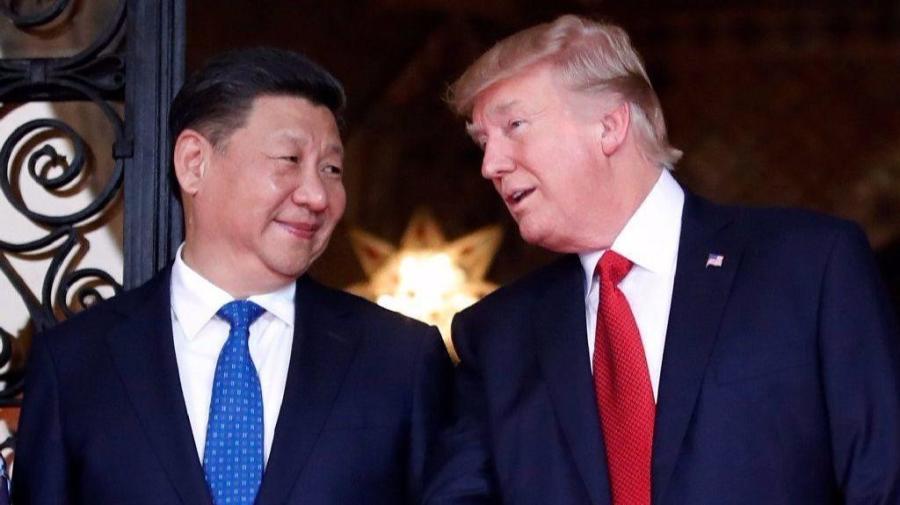 In a recent visit to China, President Trump and President Xi discussed a preliminary deal to build an 800-mile natural gas pipeline in Alaska.

In a recent visit to China, President Trump and President Xi discussed a preliminary deal to build an 800-mile natural gas pipeline in Alaska.

According to Alex Demarban of the Alaska Dispatch News, Alaska has been looking for an opportunity for years to ship natural gas to the rest of the country, but its plans were halted thanks to the shale gas revolution. Instead, the state started looking into transporting its gas to Asia about six years ago.

This pipeline's path would begin in the oil fields around Prudhoe Bay by the Arctic Ocean, before following the Trans-Alaska pipeline and joining to the Cook Inlet, where the gas would be made into a liquid in the town of Nikiski. Then, it would be loaded onto tankers and shipped to Asia, PRI reported.

The issue right now is that Alaska cannot afford to fund such a large project, and would need to look into finding partners to help come up with the cash, Demarban said.

There will likely be no official word on the deal between Alaska and China until late in 2018, PRI reported.