The White House's self-proclaimed “Infrastructure Week” stumbles out of the block. 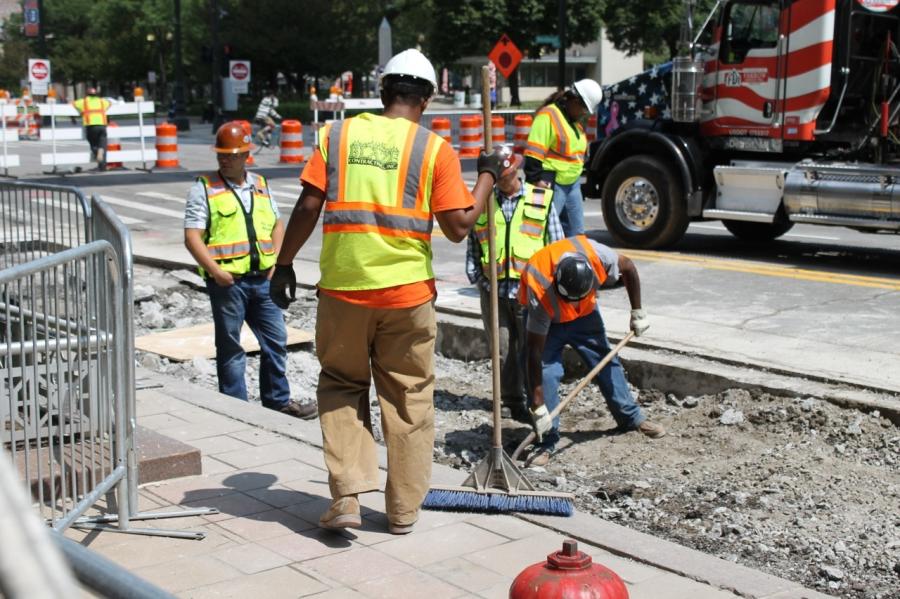 WASHINGTON (AP) Repairing the nation's crumbling roads and bridges was supposed to be an area ripe for bipartisan compromise between congressional Democrats and President Donald Trump. Instead, Democrats are panning Trump's proposed $1 trillion overhaul, the White House is signaling plans to go it alone, and even Republicans are balking at some aspects of the emerging plan.

“We live in a modern age yet our air traffic control system is stuck, painfully, in the past,” Trump said, noting the FAA had been working to upgrade the system for years.

But the proposal quickly drew bipartisan opposition, and there were few signs it would get far on Capitol Hill.

&#8220All but our largest airports nationwide stand to be hurt by this proposal,” said Sen. Jerry Moran, R-Kansas.

Next up was a series of events throughout the week, including some with the nation's mayors and governors, that would allow Trump to highlight his effort to muster public and private funding to overhaul the highway, waterway, electrical and airway systems on which the nation depends. The president planned to travel to Ohio on June 7 to address ways of improving levees, dams and locks along inland waterways that are crucial to agricultural exports.

The details of the plans must still be fleshed out. According to Trump's budget proposal, the funding would come from $200 billion in tax breaks over nine years that would then — in theory — leverage $1 trillion worth of construction.

But although the goal of upgrading crucial infrastructure has broad support, Democrats do not like Trump's plan for paying for it, arguing that his approach would result in taxpayer-funded corporate profits at the expense of investments in rural areas where money-making opportunities are scarce.