Trump Insists Wall Will Be Built

The president's plan for short-term funding for the construction of a wall along the border to Mexico has been altered. 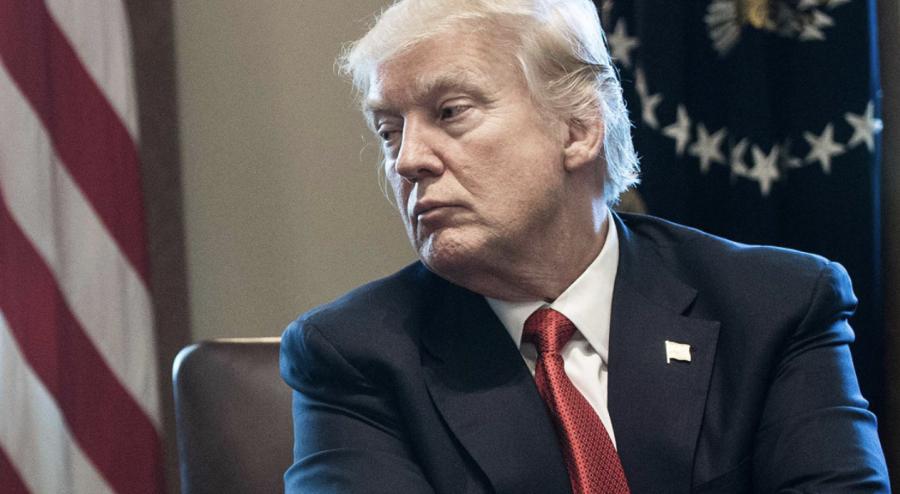 Trump is backing away from his insistence that $1 billion in funding be inserted into a spending bill that Congress must pass by the end of this week. via Getty Images.

President Trump still is insisting the U.S. will build a wall across the southern border, even though he's giving up the fight for short-term funding that would have risked shutting down the government to keep his controversial campaign promise.

Trump promised six times in 90 seconds that the wall will be constructed, during a brief availability with reporters at the White House yesterday. But he is apparently willing to delay parts of it. Trump is backing away from his insistence that $1 billion in funding be inserted into a spending bill that Congress must pass by the end of this week to keep the federal government running. Trump's decision avoids a difficult political face-off with Congress that could have shut down the government over funding for the wall.

“We have plenty of time,” Trump told reporters about the wall. And he took his message beyond the press, to Twitter yesterday.

“Don't let the fake media tell you that I have changed my position on the WALL,” Trump tweeted. “It will get built and help stop drugs, human trafficking etc.”