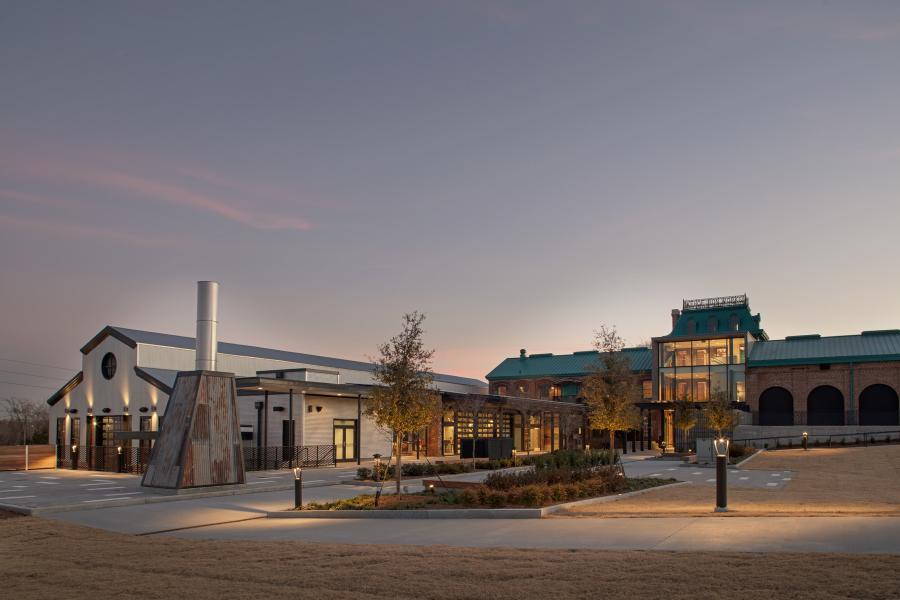 The Georgia Trust for Historic Preservation presented 29 awards recognizing the best of preservation in Georgia during its 42nd annual Preservation Awards ceremony April 12. 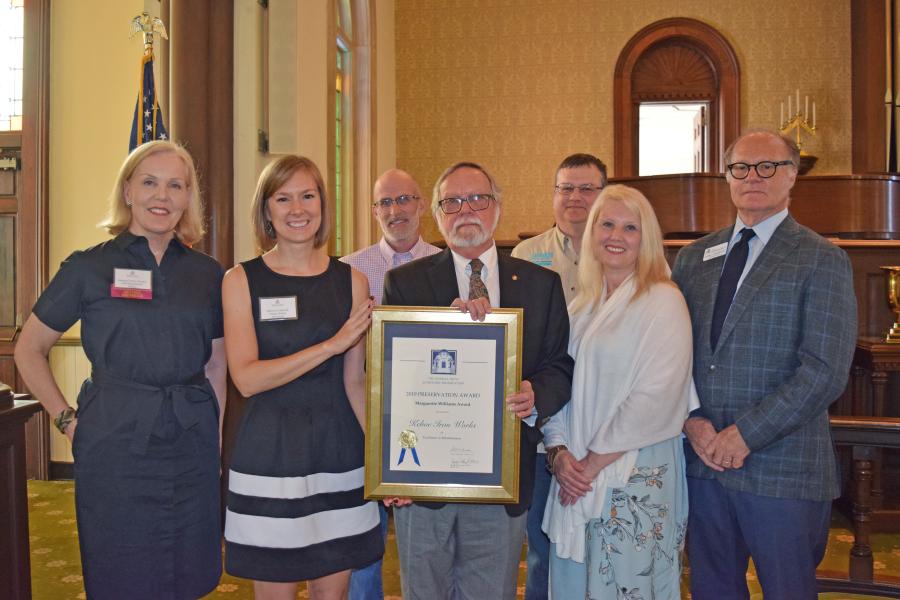 Kehoe Iron Works in Savannah received the Marguerite Williams Award, presented annually to the project that has had the greatest impact on preservation in the state. The building also received an award for Excellence in Rehabilitation.

Kehoe Iron Works was recognized for the scale and impact of its rehabilitation while overcoming significant challenges, including remediation of a brownfield site. Today the complex features 8,000 sq. ft. for events and gatherings and an outdoor plaza and amphitheater with a commanding view of the Savannah River. This project is honored as an example of the vision and historic preservation ethic that has brought an important piece of the city's industrial, cultural and architectural history back to life.

Rebekah Hall at Agnes Scott College in Decatur, Ga., received the Chairman's Award, presented by the chairman of The Georgia Trust to a person or project of great preservation significance. The building also received an award for Excellence in Sustainable Rehabilitation. 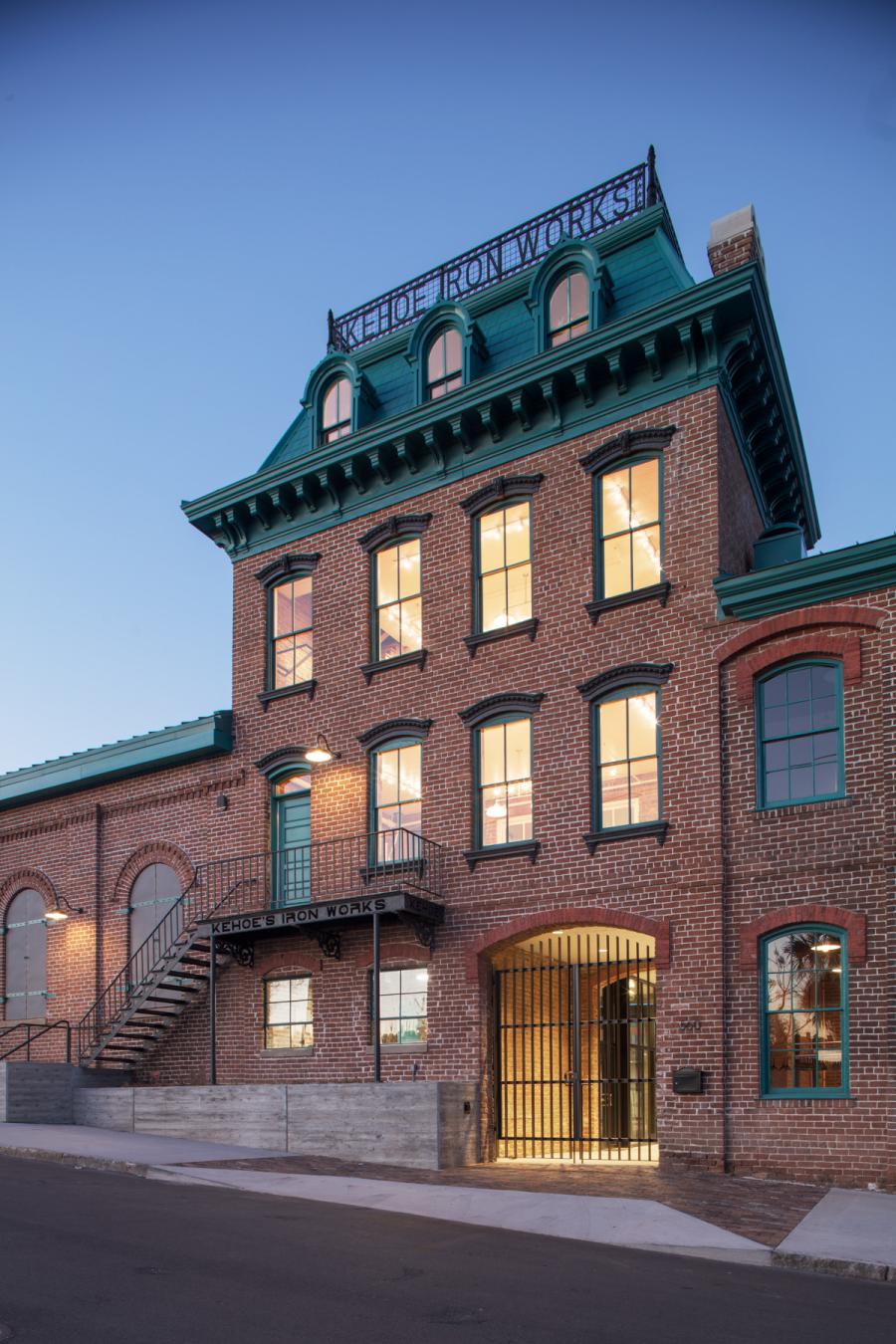 The historic facade of the Kehoe Iron Works played a large role in the judges' decision to award the project a pair of honors. (Georgia Trust for Historic Preservation photo)

The Trust presented the Camille W. Yow Volunteer of the Year Award to Brandy Morrison of Atlanta. The Mary Gregory Jewett Award for Lifetime Preservation Service was given to Jack Pyburn, a prolific preservation architect who has worked on numerous projects throughout the state.

The Excellence in Restoration winner was the A.H. Stephens Observation Tower in Taliaferro County.

Rebekah Hall at Agnes Scott College in Decatur and Russell Hall at the University of Georgia in Athens received awards for Excellence in Sustainable Preservation.

The Excellence in Preservation Service winner was Richard "Dick" Tennyson of Jekyll Island.

The Excellence in Stewardship winner was the Whitfield-Murray Historical Society for its long-term care and preservation of eight historic properties, including the Chief Van House in Spring Place.

"This year's winners represent a tremendous dedication to restoring and revitalizing Georgia's historic buildings and communities," said Mark C. McDonald, president of The Georgia Trust. "We are proud to honor such deserving projects and individuals."

Founded in 1973, the Georgia Trust for Historic Preservation works for the preservation and revitalization of Georgia's diverse historic resources and advocates their appreciation, protection and use.